The cast and crew of Once Upon a Time answered your burning questions at Comic-Con 2014. Get the scoop on new storylines and see photos here! 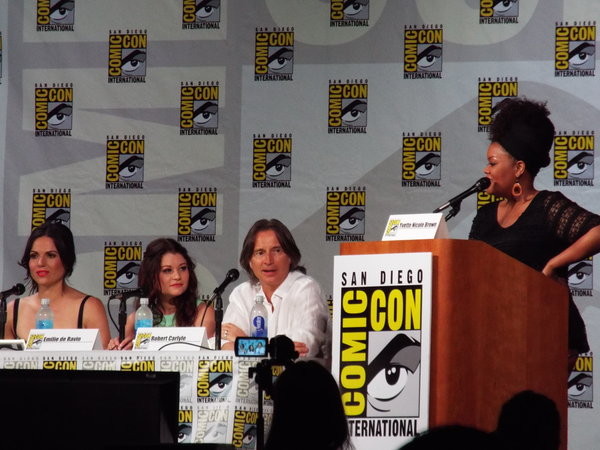 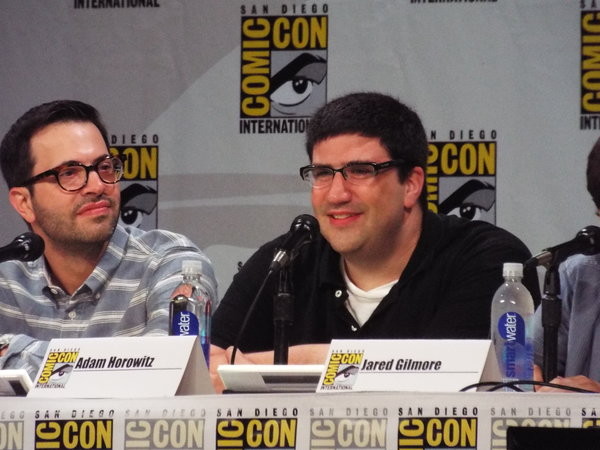 Yvette Nicole Brown moderated a panel with the Once Upon a Time cast and crew at San Diego Comic-Con 2014, including co-creators Edward Kitsis and Adam Horowitz, who unveiled two never-before-scene clips from Season 4.

The first clip showed Frozen's Elsa and Anna at their parents' grave — and dropped a bombshell that Anna is preparing for her wedding!

The second clip showed recently-reformed villain Regina telling her old friend the Mirror that she needed help getting rid of an enemy. Some things never change... 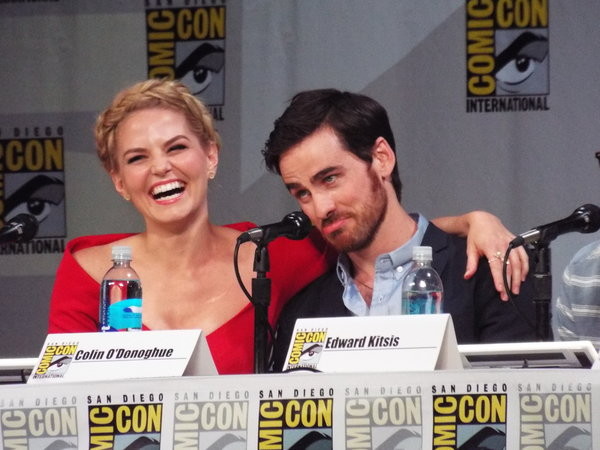 Jennifer Morrison (Emma Swan) and Colin O'Donoghue (Hook) discussed the burning question: Who is Emma's true love? Co-creator Edward Kitsis implied Emma doesn't have to choose between her love for Neal and and her love for Hook, saying, "True love is when you truly love somebody. Soulmate is the idea that there's only one person for you." 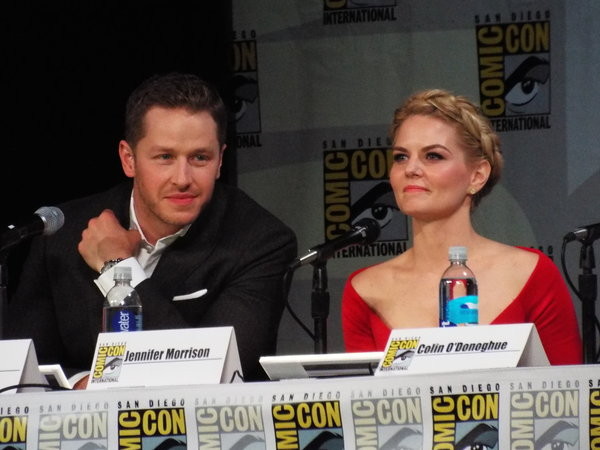 Ginnifer Goodwin (Snow White) greeted fans with a via video call from set that included a cameo by Michael Socha. Does this mean his Once Upon a Time in Wonderland character, Knave, will be heading to the Enchanted Forest soon? Only time will tell... 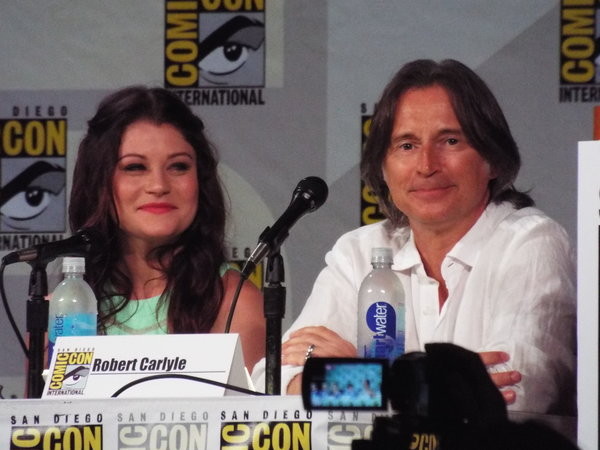 Lana Parrilla (Regina) sat with Jared Gilmore (Henry) for his first-ever Comic-Con panel. When a fan asked if Neal's death would drive Henry to develop a relationship with his grandfather Rumple, producers hinted that Henry will take up the family business — but joked it would at the pawn shop. Producers also said, "Neal will always live in flashbacks and our hearts."