Once Upon a Time features some of the most gorgeous costumes on television, and they've outdone themselves again with Elsa's stunning turquoise dress and Anna's adorable frock.

Our fashionable friends at Disney Style got a behind the scenes look with Emmy-nominated costume designer Eduardo Castro, which you can use as inspiration this Halloween.

WATCH: Hans tries to capture Elsa, but instead releases The Snow Queen. From the Once Upon a Time season 2 episode, "Rocky Road." 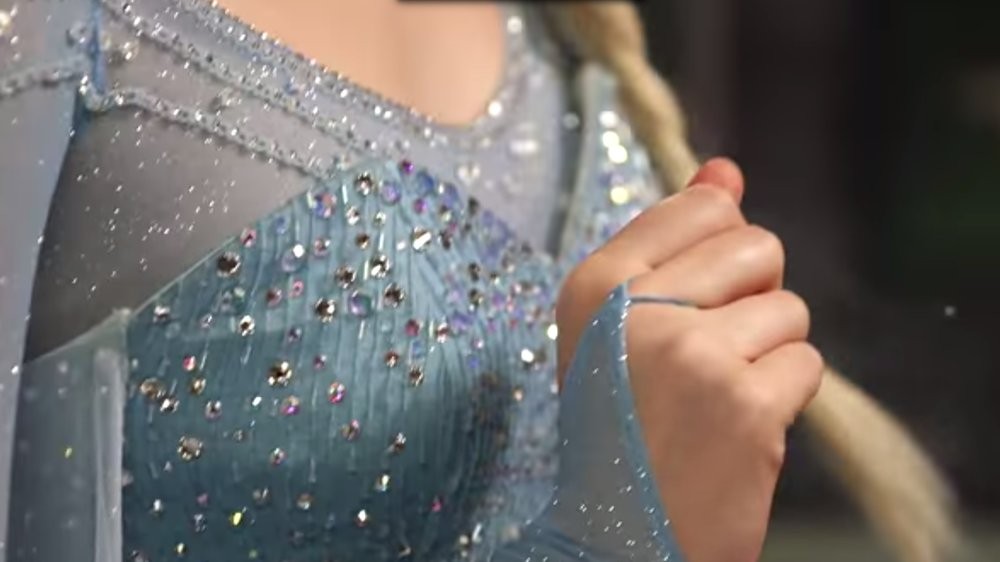 Elsa's dress is made out of imported silk with Austrian crystals. The cape is sheer fabric with snow flakes added via a process called sublimation printing. Don't think you can make it to Austria before Halloween? Using Eduardo's videos as inspiration, you can create your own Elsa Halloween costume using supplies from your local fabric store!

WATCH: Anna teaches Prince Charming how to sword fight. From the Once Upon a Time season 2 episode, "White Out."

Looking for something a bit less challenging? Check out our 5 Easy Halloween Costumes from Once Upon a Time.

Watch Once Upon a Time SUNDAYS 8|7c on ABC and get more great fashion at Disney Style. You can also follow them on Facebook and Twitter.