Once Upon a Time Sneak Peek: Season 5 Episode 9 "The Bear King"

On Sunday's all-new episode of Once Upon a Time season 5 episode 9, "The Bear King," Zelena (Rebecca Mader) and Arthur journey to DunBroch on a mission to retrieve an enchanted relic that will provide the advantage they need to vanquish Emma (Jennifer Morrison) and our heroes. Their path will cross with Merida’s, who is on a journey of her own to pay a debt that her father, King Fergus, owed to the Witch when he died. Merida enlists the help of two friends, Mulan and Ruby, but, in order to satisfy the Witch and save DunBroch, she first must discover the identity of the knight who killed her father. In flashbacks, Merida learns about bravery and honor as she trains for combat and rides alongside Fergus into the infamous battle that claims his life. Tune in to the 2-hour Once Upon a Time event, with "Birth" at 8|7c followed by "The Bear King" SUNDAY NOV 15 9|8c!

In the sneak peek clip below, Merida's father King Fergus presents his daughter with his war bow, as well as a tutor to teach her how to fight. 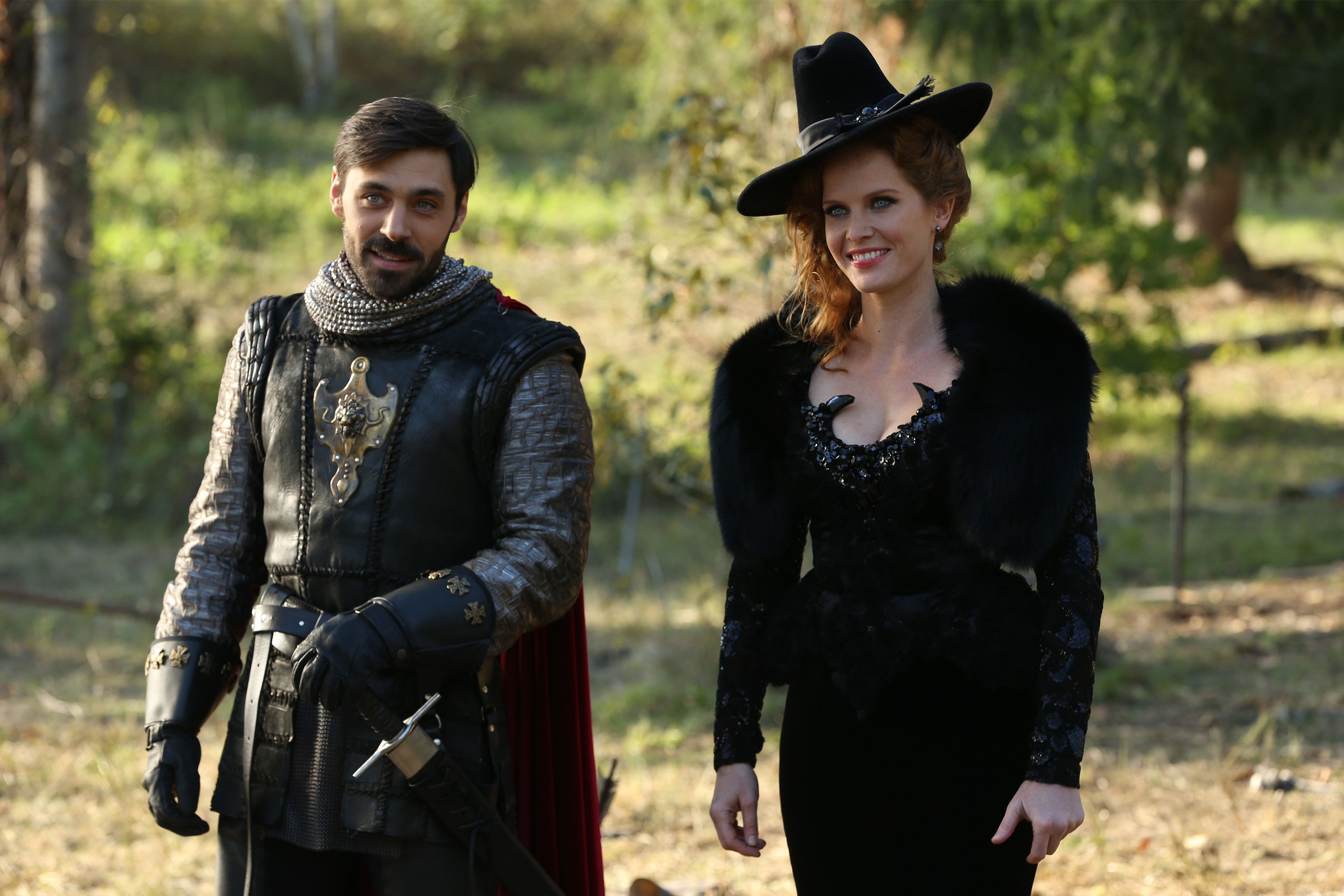 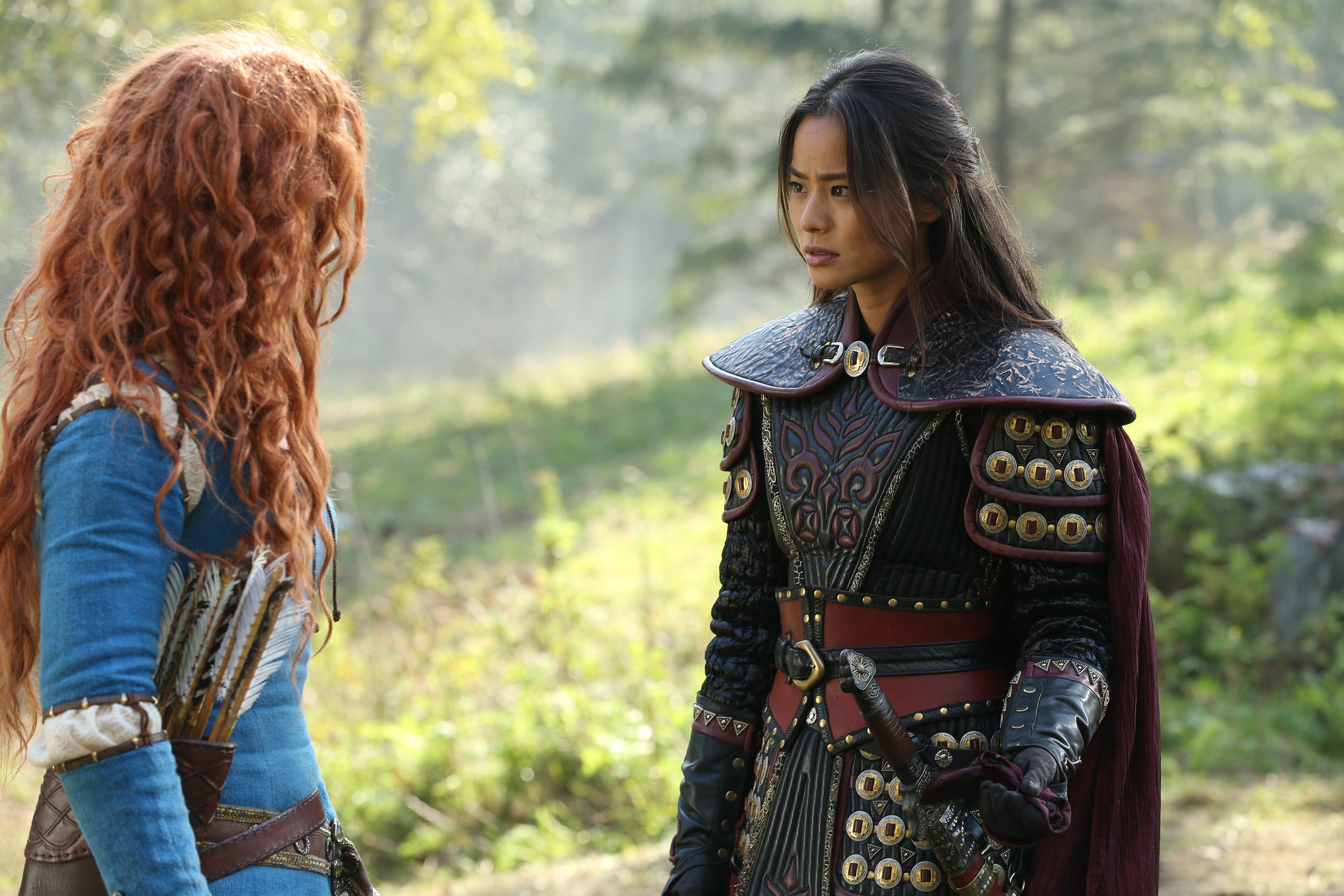 Need to catch up on last week's episode? Read the recap of "Nimue" here!