In the Once Upon a Time season 5 premiere "The Dark Swan," Snow White (Ginnifer Goodwin), Prince Charming (Josh Dallas), the Evil Queen (Lana Parrilla), Hook (Colin O'Donoghue), Rumplestiltskin (Robert Carlyle) and all the other resident fairy tale characters cope with Emma's (Jennifer Morrison) new role as the Dark One. In the sneak peek preview, the heroes turn to the Apprentice for answers about Emma's whereabouts. The Apprentice presents them with a wand that can help, but he dies shortly after. When Regina tries her hand at the wand and fails, Hook has a suggestion: someone wicked. Who could it be?

Watch these spoiler sneak peeks and tune into the Once Upon a Time Season 5 Premiere SUNDAY SEPT 27 8|7c.

Also, check out photos straight from the season premiere below: Get a first look glimpse at Apparition Rumplestiltskin. 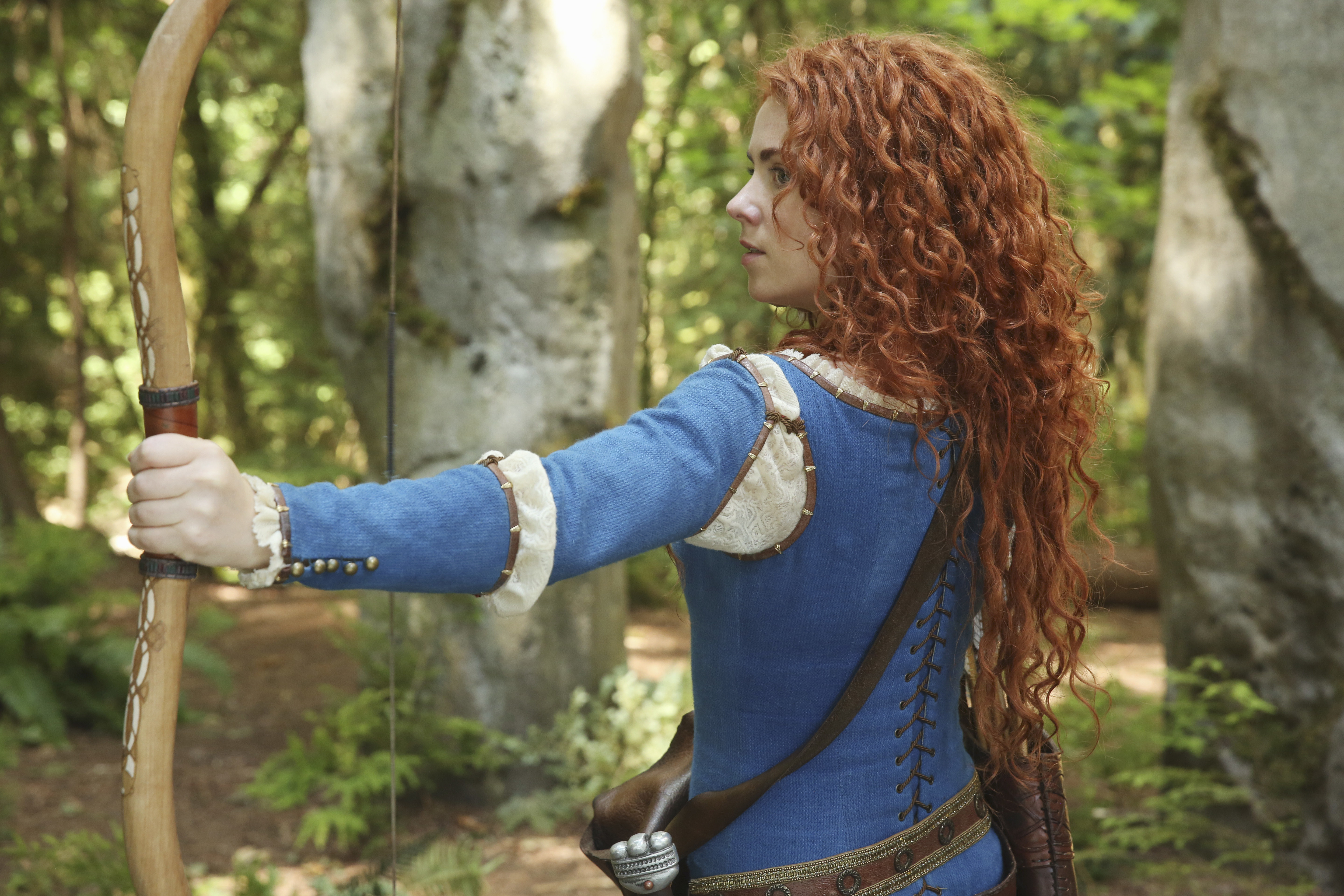 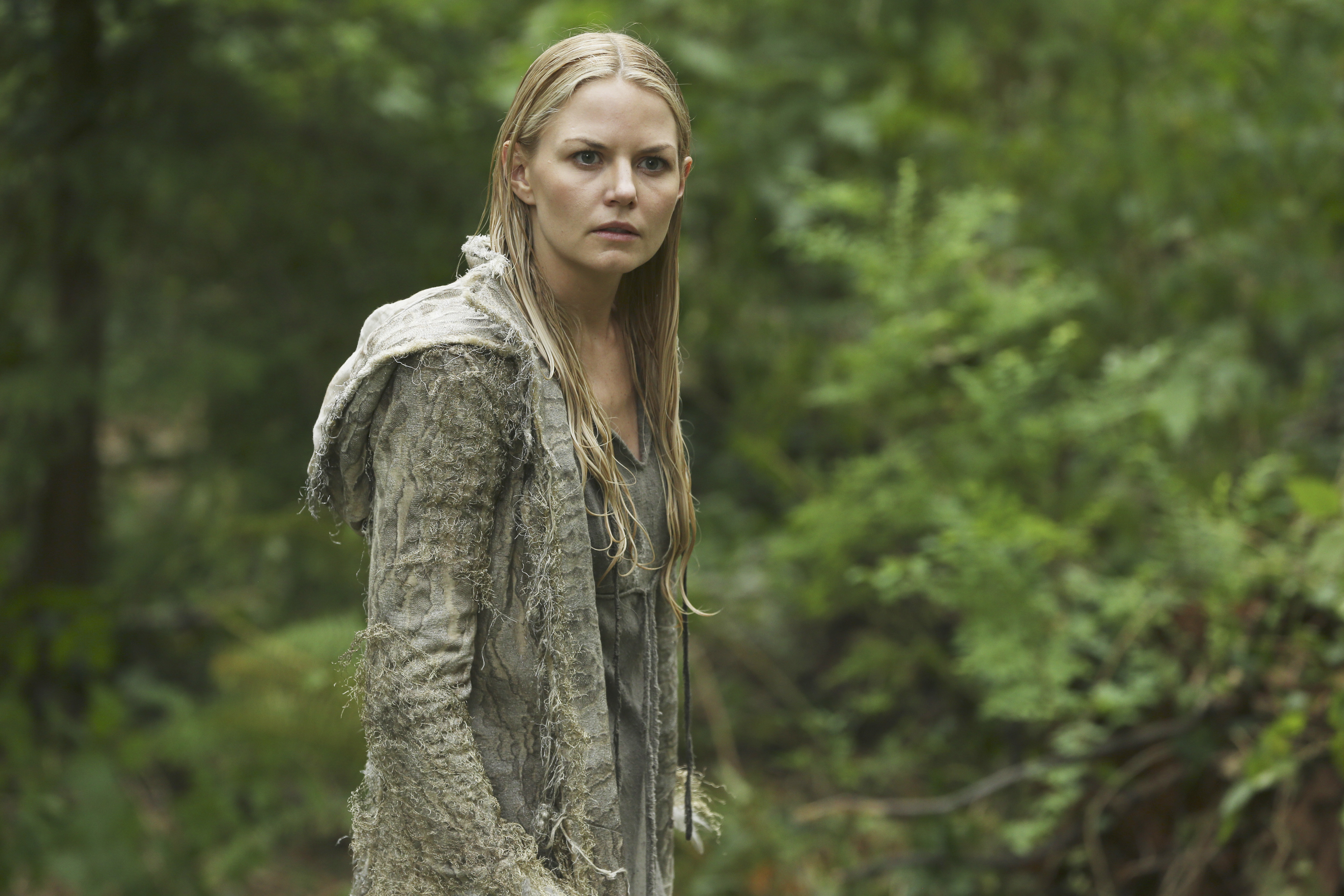 Emma's been spotted - and she's not quite the Dark One just yet.

Once Upon a Time Season 5 Premiere: Emma Struggles as Dark Swan

Dark Swan Rises: A Once Upon a Time Fan Celebration

The History of Dark Ones on Once Upon a Time