In the Once Upon a Time Season 4 Finale, "Operation Mongoose" Henry is called upon to restore the balance between heroes and villains. In this sneak peek preview, Fairy Tale Land seems upside-down when a humble bandit Regina (Lana Parrilla) goes head-to-head with Evil Queen Snow White (Ginnifer Goodwin). But who is the boy Snow White refers to — and what is his role in this mixed-up world?

Sneak Peek: The Author wants to give Rumple his happy ending.

The Author will prove to be a formidable wild card when he forges an alliance with Gold. As we saw in season 4 episode 21 "Mother," Regina decided not to use the Author to get rid of her sister, Zelena.

Incensed by Regina's sudden conscience, the Author went back to Gold, who he knew would not waste his talents. Gold said it's time for villains to finally win, and the Author began a new book: Heroes and Villains.

In "Operation Mongoose," Emma, Mary Margaret, David, Hook and Regina scramble to stop Gold and the Author. But when Gold and the Author turn the tables on heroes and villains alike, the prospect of any happy outcome appears worlds away. 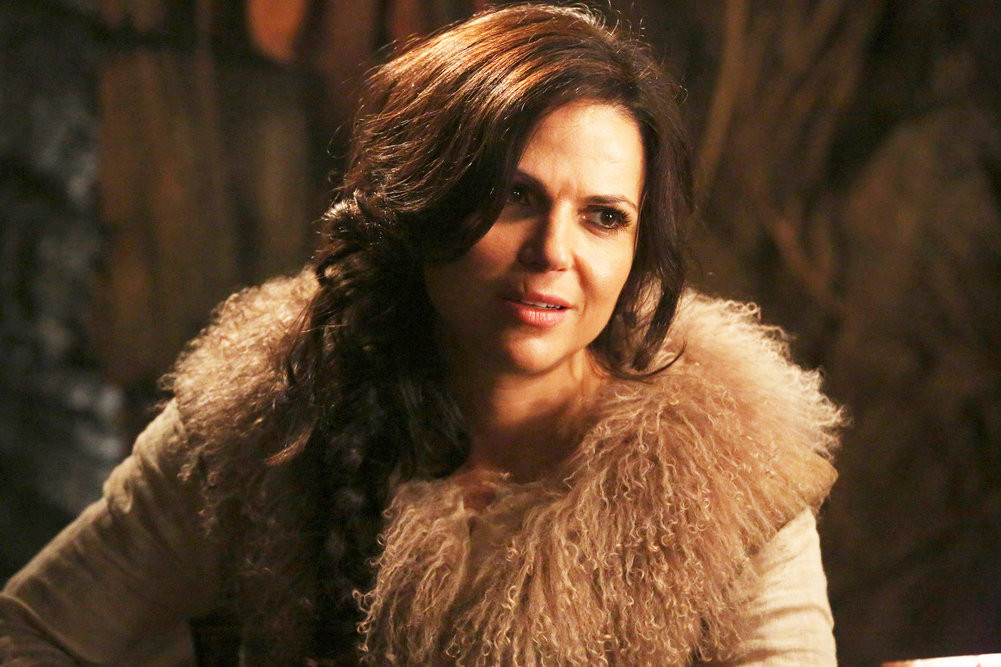 Lana Parilla in a behind the scenes photo from the set of "Operation Mongoose."

Henry discovers he has big shoes to fill as he steps up to save his family before the story’s final page is turned. It’s a race to the finish, and everything culminates with a shocking twist that will leave the residents of Storybrooke reeling. 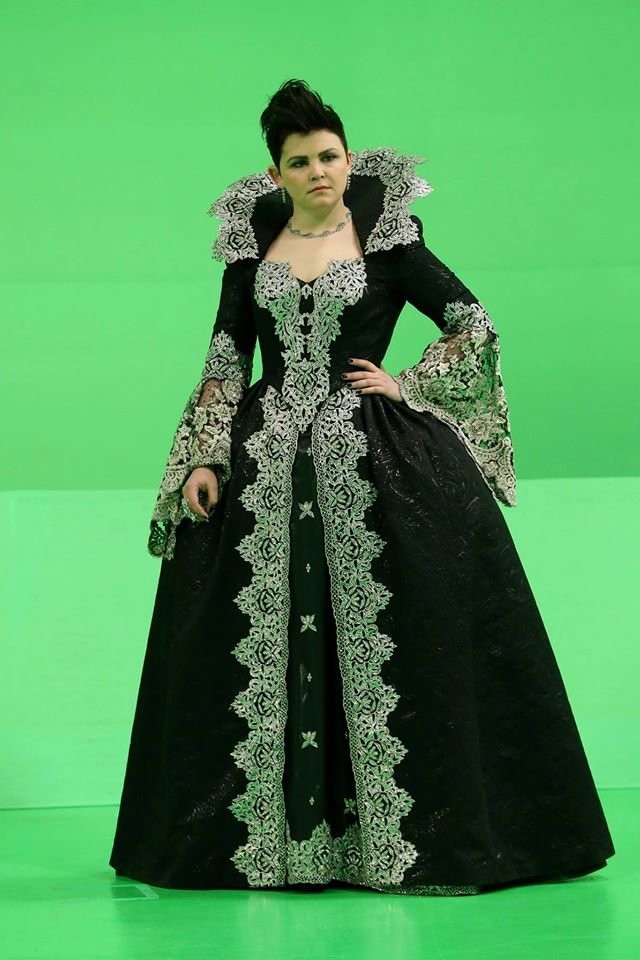 Ginnifer Goodwin in a behind the scenes photo from the set of "Operation Mongoose."

Keep checking back this week for more previews and sneak peeks as we approach the 2-hour season finale of Once Upon a Time SUNDAY MAY 10 8|7c.