Get excited, Oncers! Marvel Entertainment and ABC Studios have announced a follow up graphic novel to the massively successful Once Upon A Time: Shadow of the Queen.

The 112-page hardcover graphic novel, Once Upon A Time: Out of the Past, hits comic shops and bookstores everywhere on April 1.

Board the Jolly Roger on an adventure with the young Killian Jones, before he was known as the notorious Captain Hook, as he uncovers the mysteries of the Leviathan Shoals and the monster that lurks beneath the surface.

WATCH: Captain Hook challenges Black Beard to win back his ship in the season 3 episode, "The Jolly Roger." 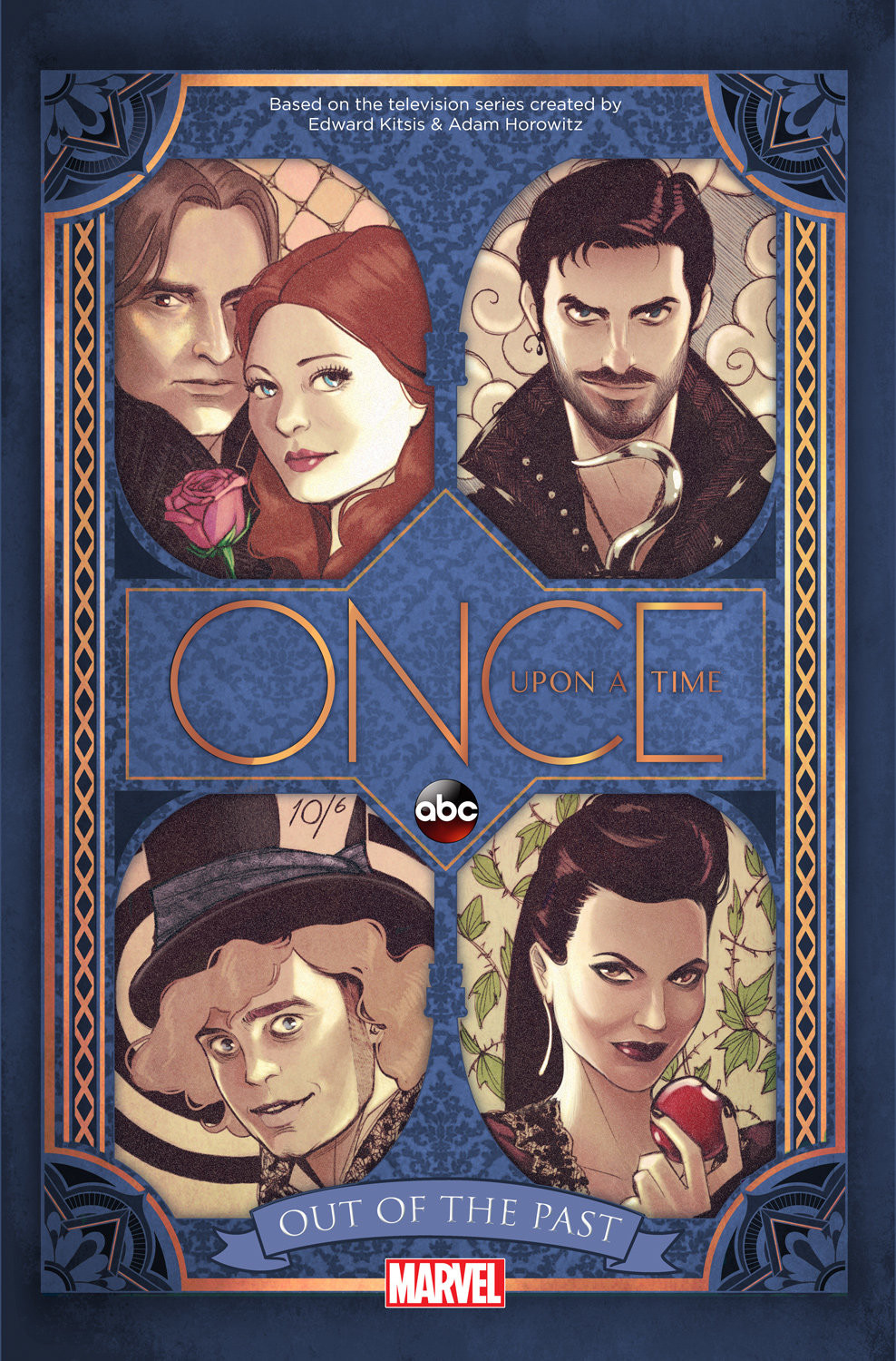 Travel to the Enchanted Forest with the Evil Queen, Regina, where she faces down demons from her past.  Will the skeletons in her closet haunt her forever? Experience Wonderland in the unforgettable origin tale of Jefferson, the portal-jumping Mad Hatter, and witness the loss that caused him to lock away his magical hat for good. And witness the early sparks of Rumplestiltskin and Belle's star-crossed romance, when Belle was just a servant in Rumplestiltskin's castle.

WATCH: Rumple proposes to Belle in the season 3 episode, "Kansas."

Get Once Upon A Time: Out of the Past in comic shops and bookstores everywhere on April 1, and tune in SUNDAY MAR 1 8|7c when new episodes of return.

Fifty Shades of Graham: Jamie Dornan on Once Upon a Time

4 Love Triangles that Rocked Once Upon a Time

5 Reasons the Snow Queen Is the Coolest Villain Ever

Go Inside the Costume Deparment at Once Upon a Time