When are The Oscars® on TV in 2021? Will the Oscars® be virtual? When is The Oscars® Red Carpet 2021 or this year's Oscars® pre-show? These are the questions and this is the place for answers. Watch The Oscars® LIVE Sunday, April 25, on 8 p.m. ET|5 p.m. PT right here! You can also visit Oscar.com for Oscar 2021 highlights all evening long. Before the big event, be sure to catch the Oscars: Into the Spotlight pre-show as Celeste, H.E.R., Leslie Odom Jr., Laura Pausini, Daniel Pemberton, Molly Sandén and Diane Warren perform Nominated Original Songs! At the conclusion of The Oscars, the celebration continues live on ABC with Oscars: After Dark" hosted by Colman Domingo and Andrew Rannells!  And for those of you who want to get an early start to Oscar Sunday, there's always Oscars® Countdown, LIVE! Watch on the ABC app from your smartphone and tablet (iOS and Android), computer on ABC.com and connected devices (Roku, AppleTV and Amazon Fire TV). 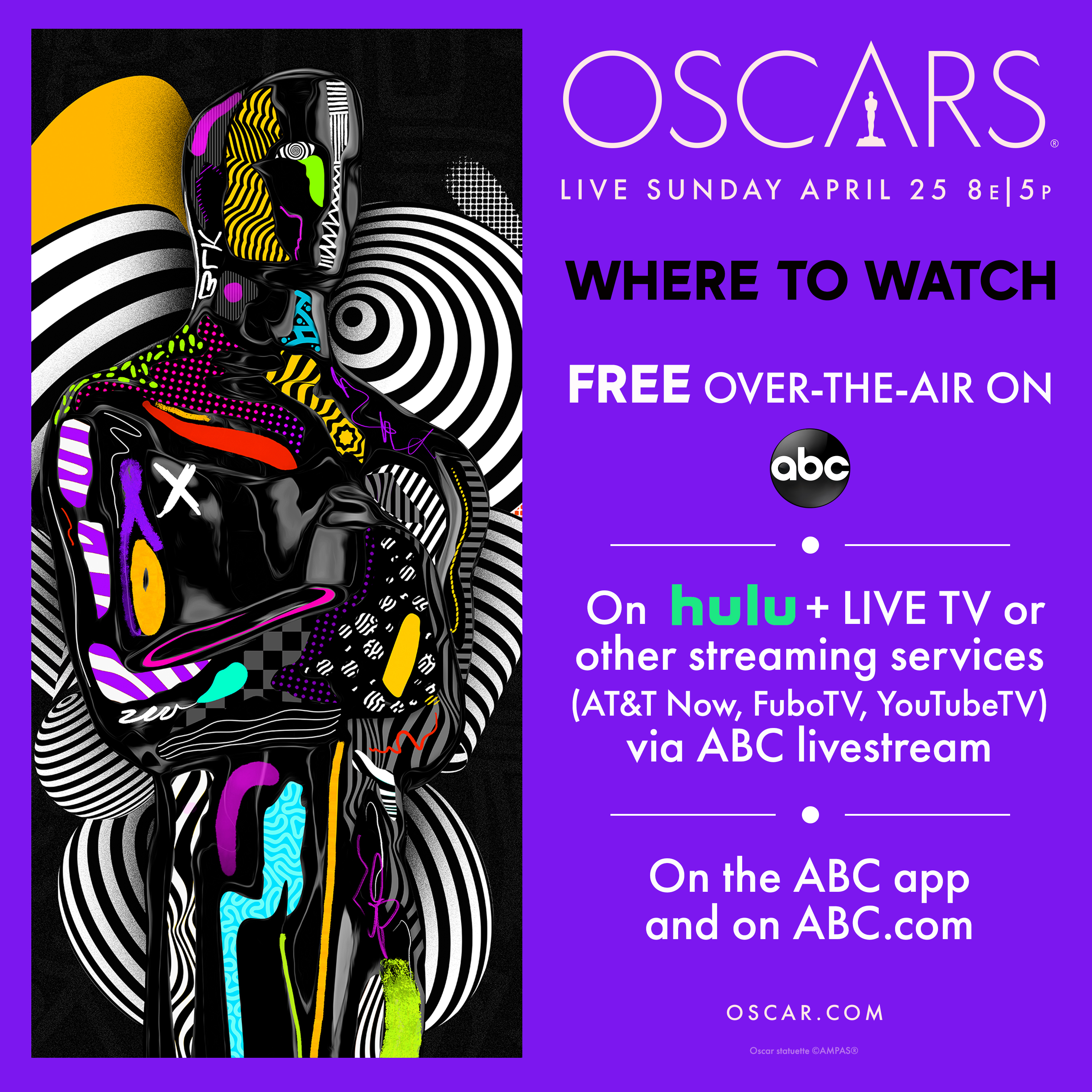 The OscarsNewsNominationsWhen Are The Oscars 2021? Time, Date & Where to Watch!