At the end of episode 1, Run, Alex was on the run from the FBI after being framed for the worst terrorist incident on American soil since 9/11. She must now use all of skills to find the guilty party (a fellow recruit none-the-less) and bring them to justice before the FBI catches her. In this sneak peek for Episode 2, "America," Caleb and Ryan have both moved on from their brief flings, but have Alex and Shelby? Be the first to see the all-new season 1 episode 2 sneak peek of Quantico’s next episode America, airing SUNDAY OCT 4 10|9c on ABC. 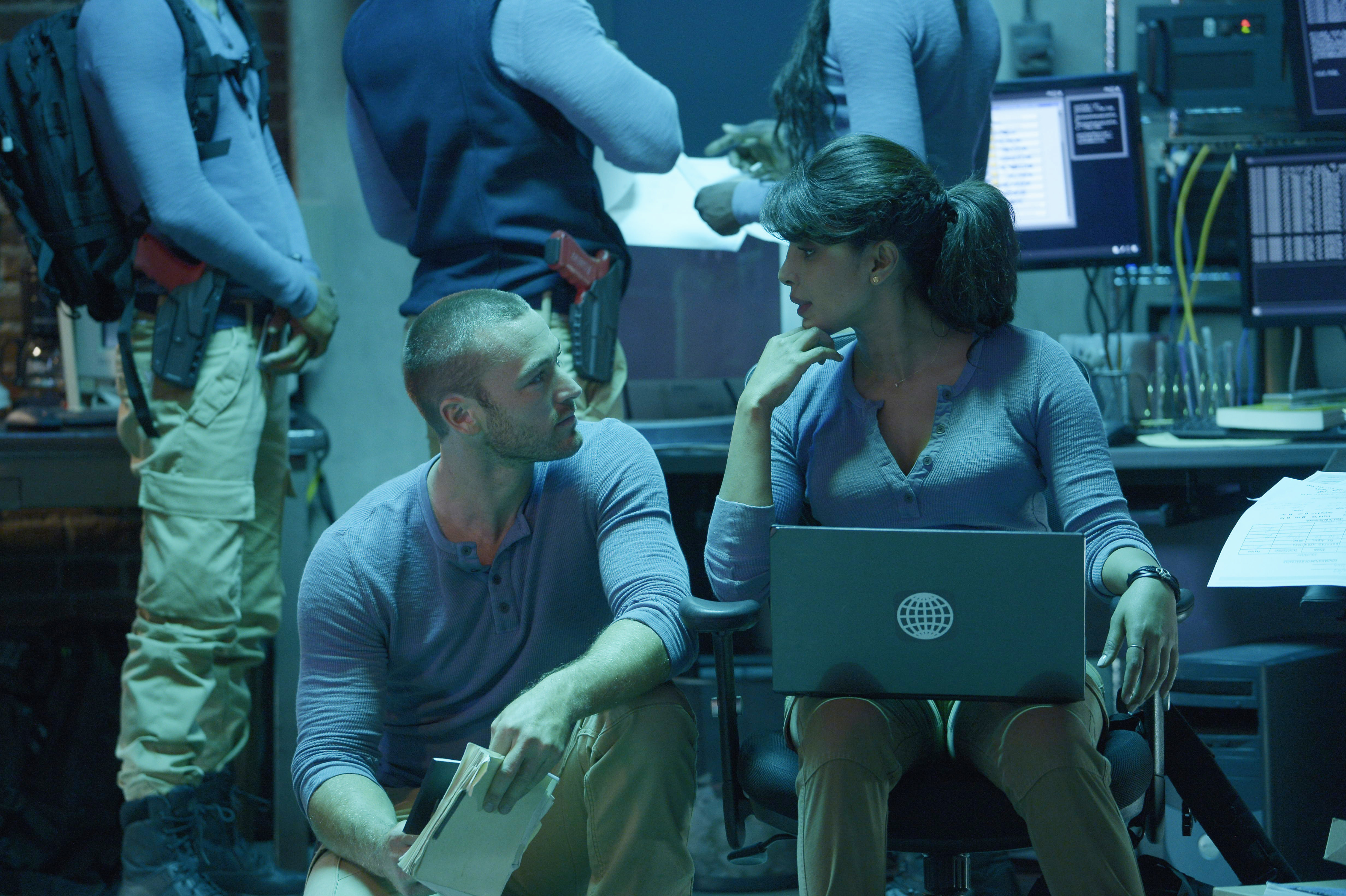 About America:
Alex is on the run and must outsmart Liam and his team to get into her apartment for anything that could help clear her name. Meanwhile, in a flashback to Quantico training, the NATS are tasked with finding a needle in a haystack while looking for potential threats to national security.

#1|Top of the list.|Catch an all new episode of the most-buzzed about new show Quantico, Sunday.