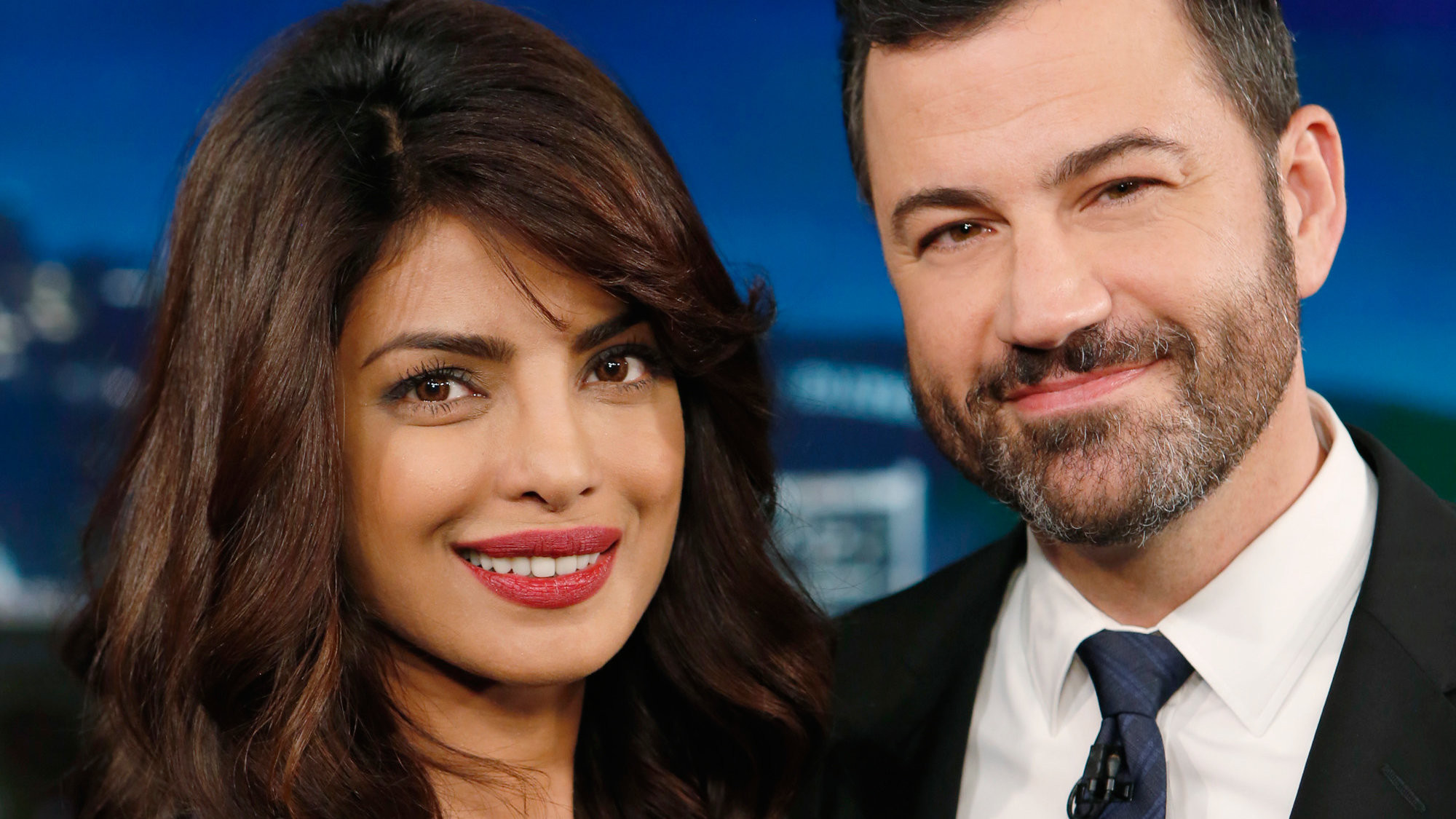 Last night, Priyanka Chopra made a guest appearance on Jimmy Kimmel Live to promote her new show, Quantico. Not only did she talk about her character, Alex Parrish, but she also talked about coming to America for the first time. Don’t forget to watch Quantico SUNDAYS 10|9c and Jimmy Kimmel Live WEEKNIGHTS 11:35|10:35c on ABC.

"We’re trainees and it’s almost like we’re in college; there’s a lot of relationships and sex" - Priyanka Chopra on "Quantico"
Priyanka talks about her new show "Quantico" on which she plays a framed FBI agent.

"I’m going to say this on national television…I was supposed to be Mrs. Tupac Shakur" Priyanka Chopra on Moving to America
Priyanka talks about adjusting to American culture when she first moved here and recalls her childhood crush on Tupac Shakur.

Check out of the intense moments from Quantico's Series Premiere, RUN

Polygraph Interview #3: Alex's Mother Killed Her Father in Self Defense (or Did She?)
Ryan grills Alex about the death of her father. Alex says she was in mourning, but all the evidence points to the contrary. Their instructor abruptly cuts off the interview before the polygraph would indicate if she was lying or not.