7 Things You Need to Know About Priyanka Chopra and "Quantico" 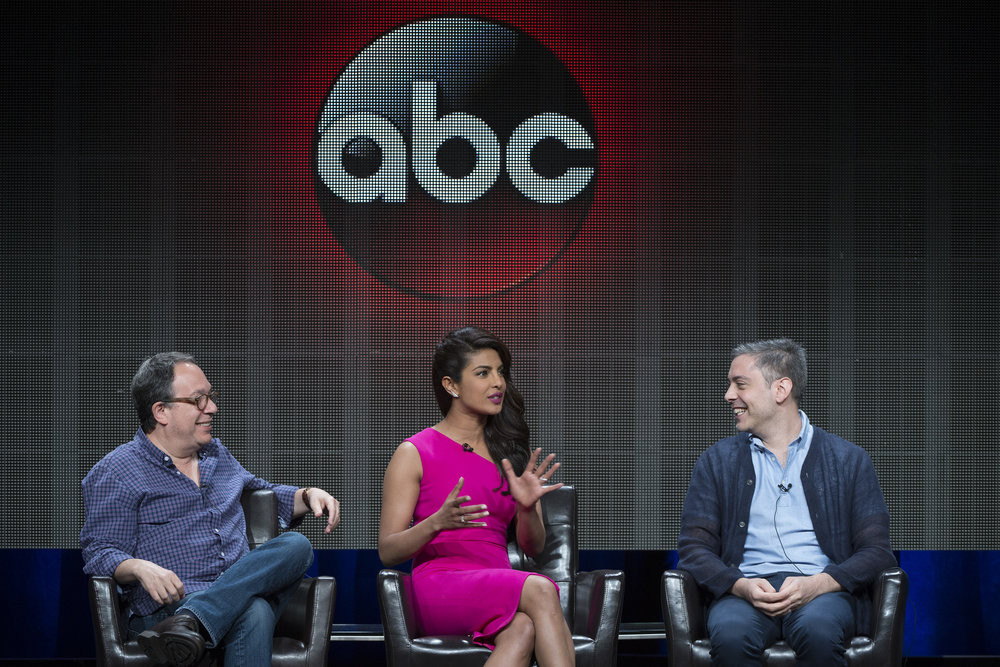 Did you miss an episode? You can watch full episodes of Quantico on our episode page!

Actress Priyanka Chopra and executive producers Josh Safran and Mark Gordon gathered to talk about their upcoming show Quantico at the Television Critics' Association press tour in Los Angeles. Quantico follows a diverse group of recruits who have just arrived at the FBI Quantico Base for training. They are the best, the brightest, and the most vetted, so it seems impossible that one of them is suspected of masterminding the biggest attack on New York City since 9/11. The hotly-anticipated show premieres SUNDAY, SEPT 27 10|9c on ABC. While you're going to have to wait a little longer to see the show, here are the top seven things you need to know about Quantico:

4. Quantico's writers were inspired by ABC's hit show Lost
The writers were influenced by the structure of Lost. Quantico's first season is told in two time periods: present day and the near future, right after the terrorist attack in New York City.

5. The terrorist's identity WILL be revealed by the end of Season 1...

6. ...But, the writers haven't completely nailed down who it is yet.
The writers do have someone in mind, but they're open to change, and they definitely aren't ready to share. Even Priyanka doesn't know: "They tell me nothing!" she says.

An FBI Recruit Is a Terrorist?!|The FBI needs Alex?s help to root out the terrorist.|Right before the explosion, the FBI received 2 tips: 1) one of their own is responsible for the bombing and 2) the party responsible was compromised long before they ever came to Quantico. Initially the FBI wants Alex's help, after all she was the closest agent to the site when the bomb went off and she has been working alongside all of these people for the last six months. Later, the tone of the conversation takes a dramatic turn after evidence points directly to Alex's guilt. Watch this scene from the Quantico Pilot & Series Premiere, "Run," and don't miss Quantico ABC SUNDAYS 10|9c.

7. Watch out for red herrings!
Writer and executive producer Josh Safran warns, "There are tons of misleads in every episode." 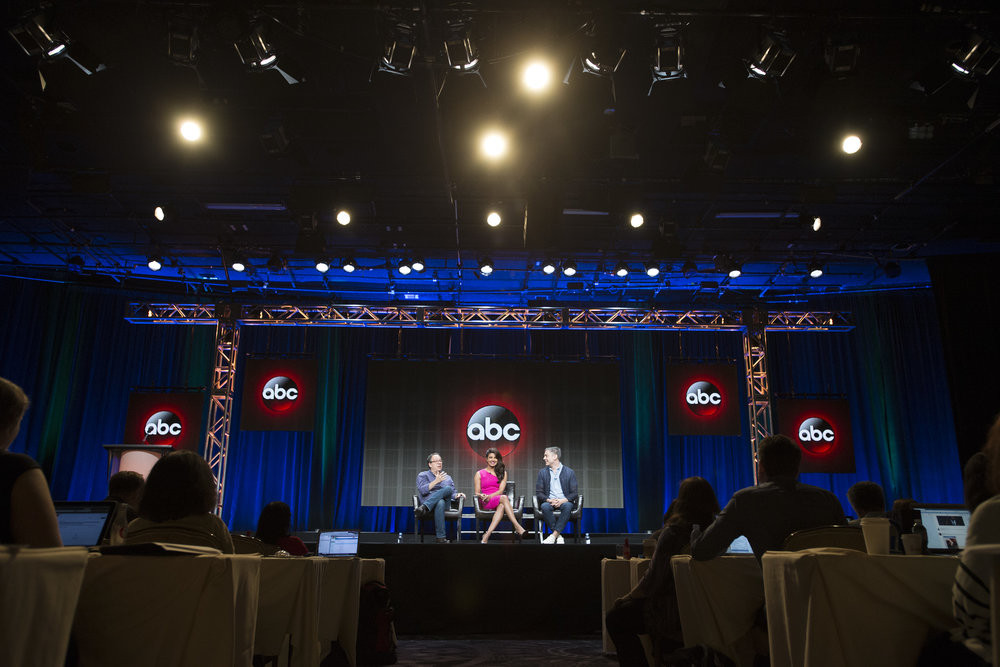 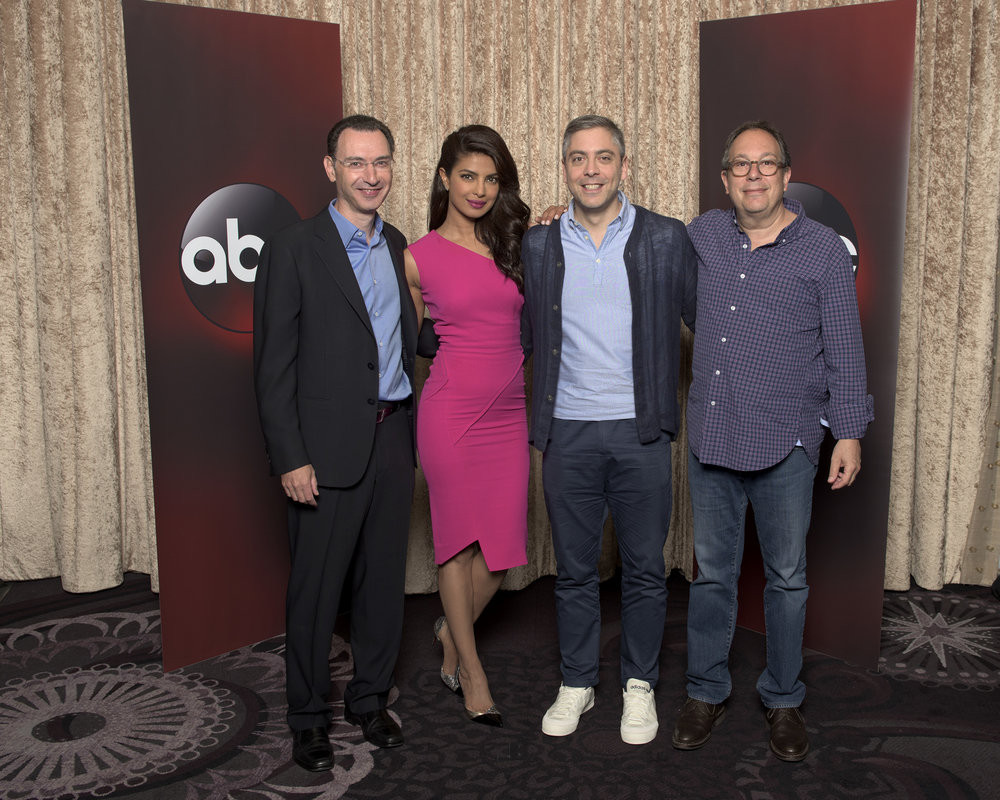