Priyanka Chopra, star of the newest and hottest ABC drama Quantico, has been nominated in the first round of voting for the Favorite Actress In A New TV Series category at the People's Choice Awards. She couldn’t help but thank her fans in a Tweet yesterday:

"Wow this is such an honour! First year and a nomination! Thank u @peopleschoice"

Alex Passes the Threat Assessment Exam by Figuring Out Liam's Plan : In reality there was no threat; Liam had been playing them the whole time. 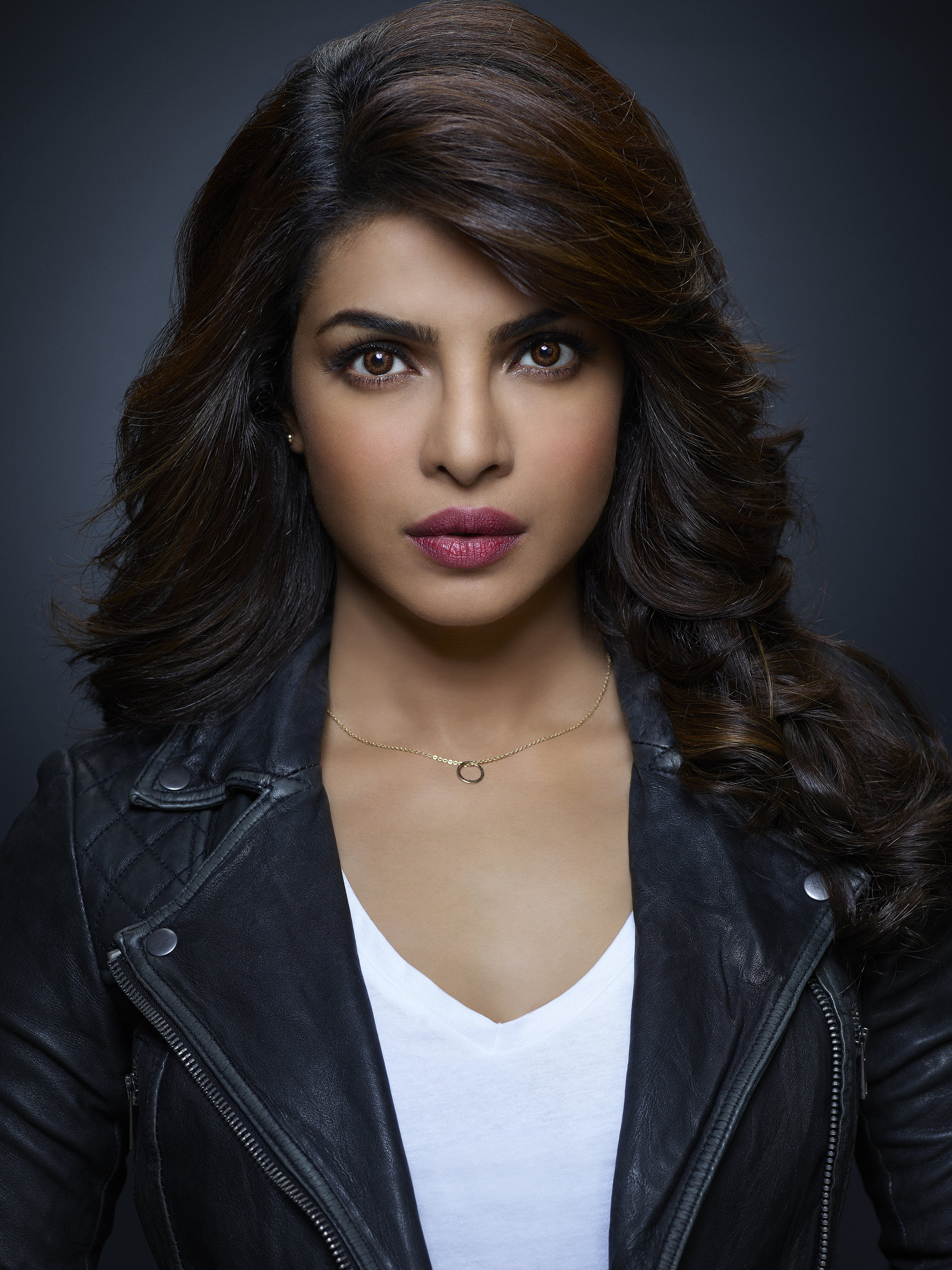 Chopra is an actress, recording artist and former Miss World who is recognized internationally around the world. Her debut single, "In My City," featured will.i.am and was the voice of the NFL Network's Thursday Night Football franchise for the 2012-13 seasons.

Chopra has appeared in numerous ad campaigns for companies including Beats by Dr. Dre and its Pill XL speakers. Chopra is also the first Indian Guess Girl appearing in ads for the iconic American brand in their recent holiday campaign.

Chopra is a humanitarian who serves as a UNICEF Goodwill Ambassador, United Nations Girl Up Champion, and is involved in a number of efforts to protect children's rights and promote the education of girls in India, including her namesake charity, The Priyanka Chopra Foundation.

Chopra is a passionate writer, and contributes monthly to her column on Elle.com, "Pret-a-Priyanka." She has also authored essays for The New York Times and The Hindustan Times.

Chopra splits her time between Los Angeles, New York and Mumbai – but is quick to point out that she mainly lives on airplanes.