When does Quantico come back? The official Quantico Season 3 premiere date is today, THURSDAY APRIL 26 10|9c. It's been three years since American hero Alex Parrish (Priyanka Chopra) has had to navigate the dangerous waters of the Central Intelligence Agency and put her life on the line for her country. She has been living a peaceful, anonymous life somewhere in Italy. However, Alex is forced to abandon this idyllic existence when Ryan (Jake McLaughlin) persuades her to help him rescue Shelby (Johanna Braddy) from a notorious international arms dealer known only as The Widow. Ryan and Alex recruit Owen (Blair Underwood) and Harry (Russell Tovey) to help rescue their friend and defeat the villain. To help the cause, Owen brings in former agent Jocelyn Turner (Marlee Matlin), who has her own dark past with The Widow.

SEE A PREVIEW OF THE PREMIERE

A whole new future lies ahead for this team when they agree to work together as an elite black-ops task force. The thrilling, heart-stopping adventures continue. 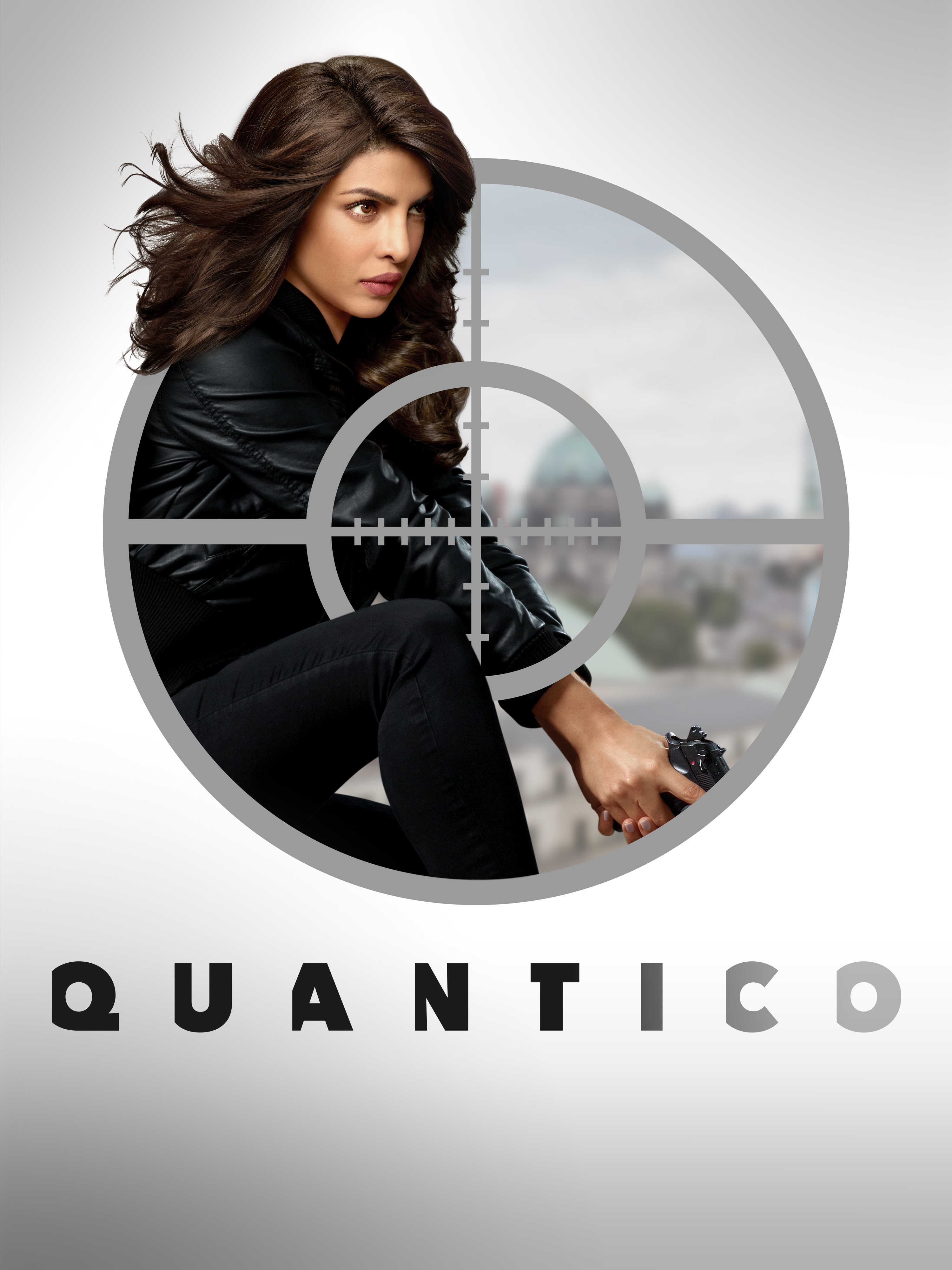