Kerry Washington to Present at the 2016 Oscars 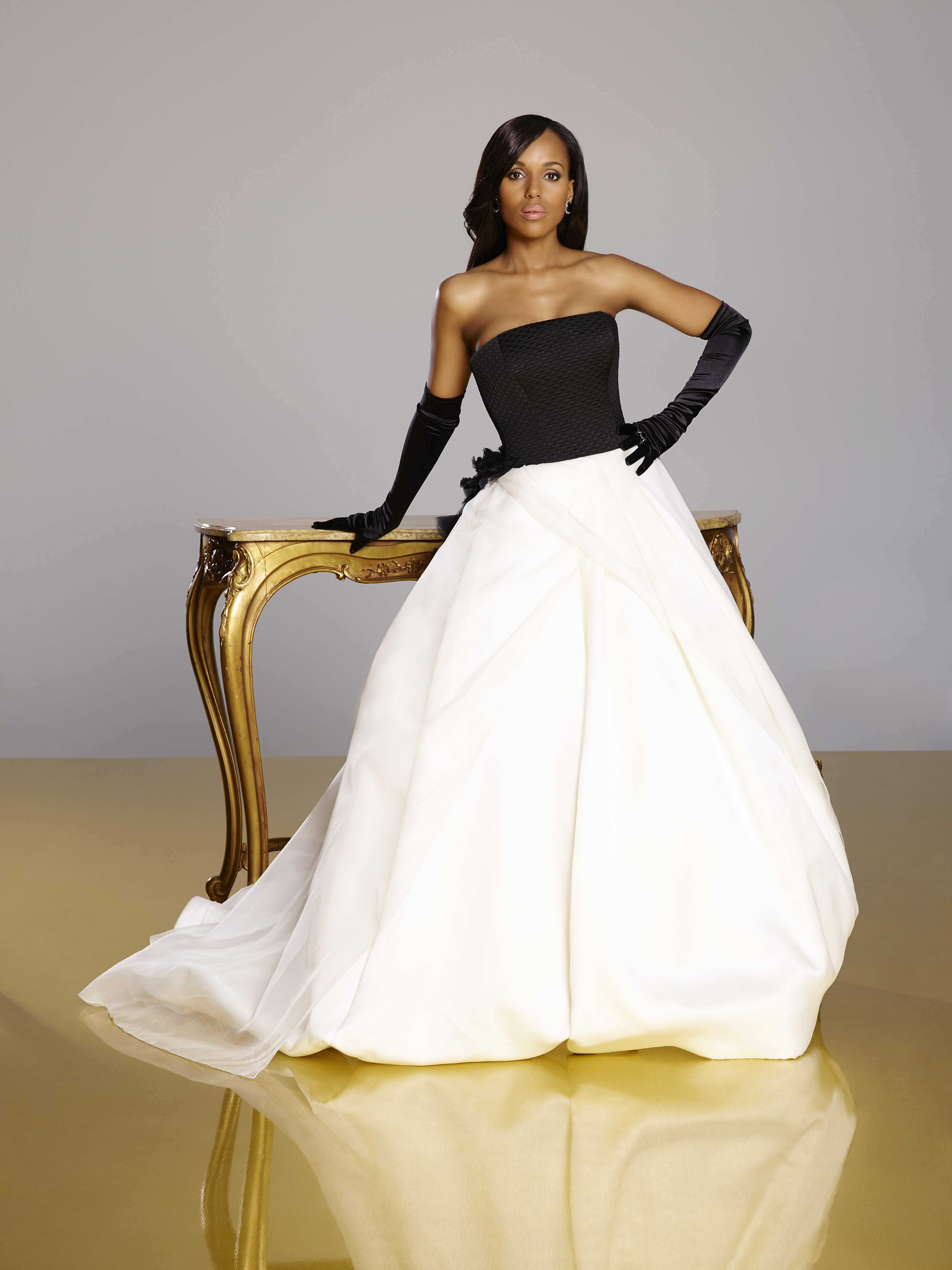 "These artists have enriched the international movie going experience with a range of memorable work from the comic to the profound," Hudlin and Hill said. "In the process, they have won over millions of fans, and we count ourselves among them."