WATCH: Trouble for the White House
"Dead? Who's dead?"

In the Season 5 episode "The Fish Rots from the Head," Olivia and the team take on some embattled Secret Service agents. Meanwhile, Abby has her hands full trying to keep Fitz in line, and Jake begins to reveal a few secrets of his own. See a sneak peek video and photos straight from the episode below! 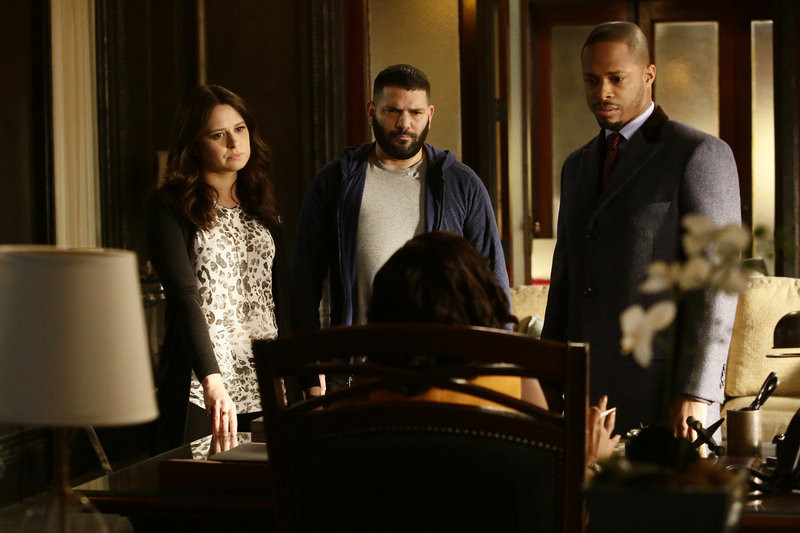 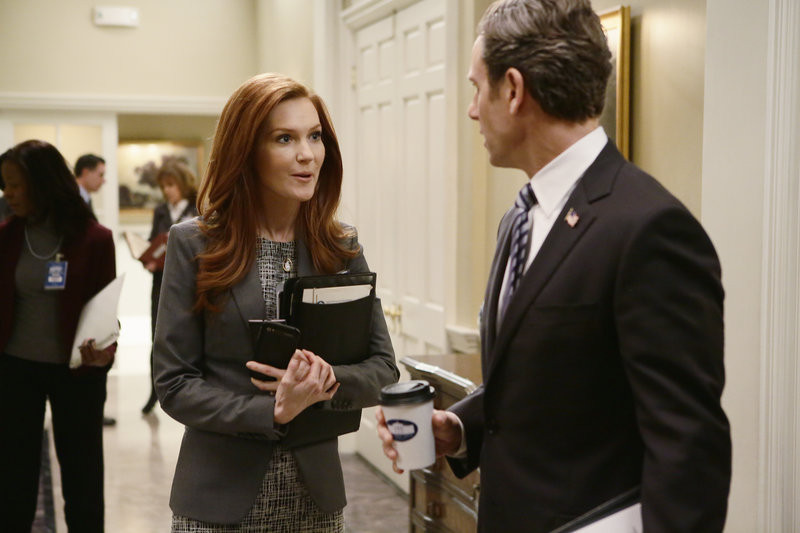 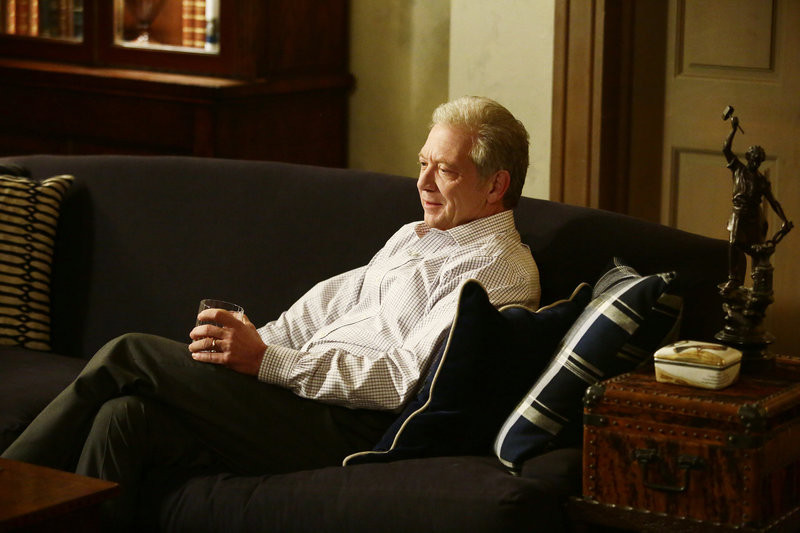 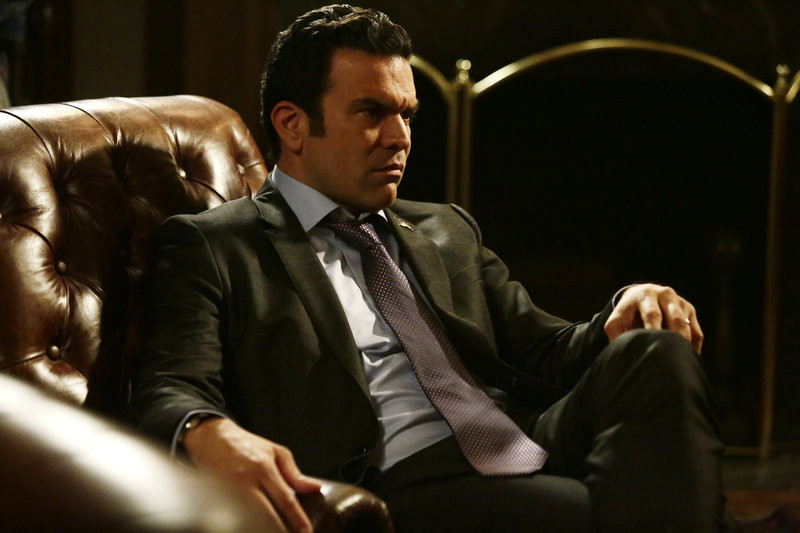 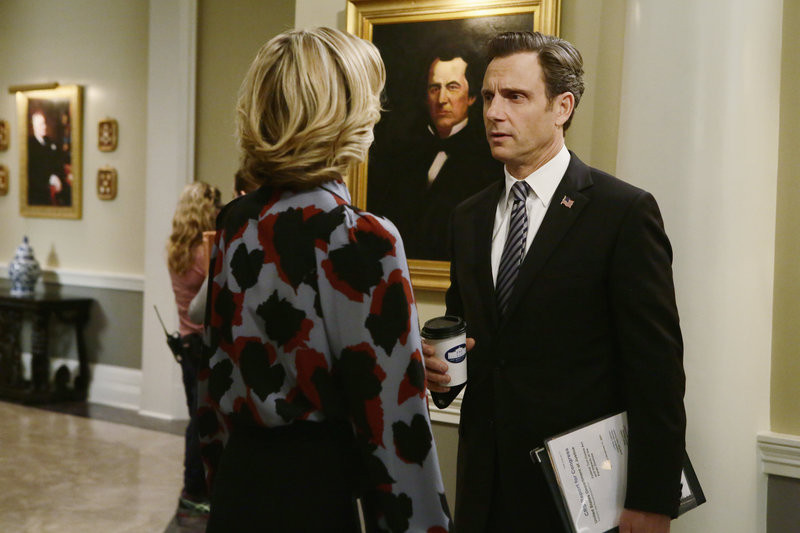 Catch up on all of Scandal Season 5 right here and tune in to all-new episodes THURSDAYS 9|8c.