In "The Affair," Ben (Ryan Phillippe) and Jess (Natalie Martinez) catch Scott in bed with Nicole, which ends with Scott getting taken into custody. With their suspected killer in the hands of Cornell (Juliette Lewis), Ben and Jess have some peace of mind. Unfortunately for Ben, that moment of relief is short-lived when he discovers his missing flashlight has resurfaced in his truck. Aside from myteriously reappearing, the blood-covered flashlight is clearly the murder weapon. In a panic, Ben wipes the blood off and attempts to temporarily hide the flashlight in his garage while he figures out how to get rid of it. 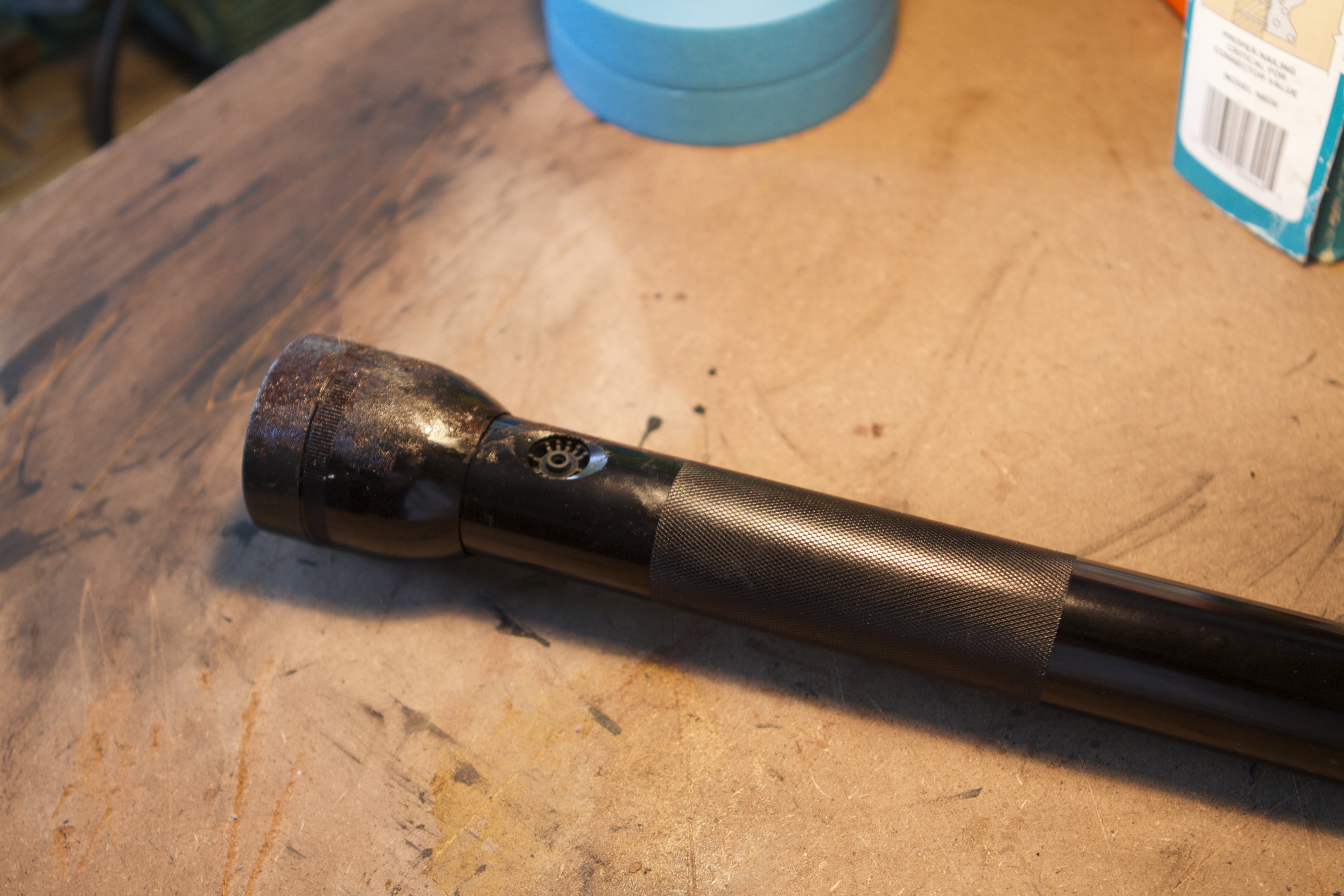 While Ben suspects Scott as being the killer, Scott is in custody when the flashlight reappears, so it couldn't have been him. When Scott gets off free thanks to an alibi, this eliminates him as a suspect and the killer still at large. Who put the flashlight in Ben's truck? Is he overlooking someone from that fateful night? 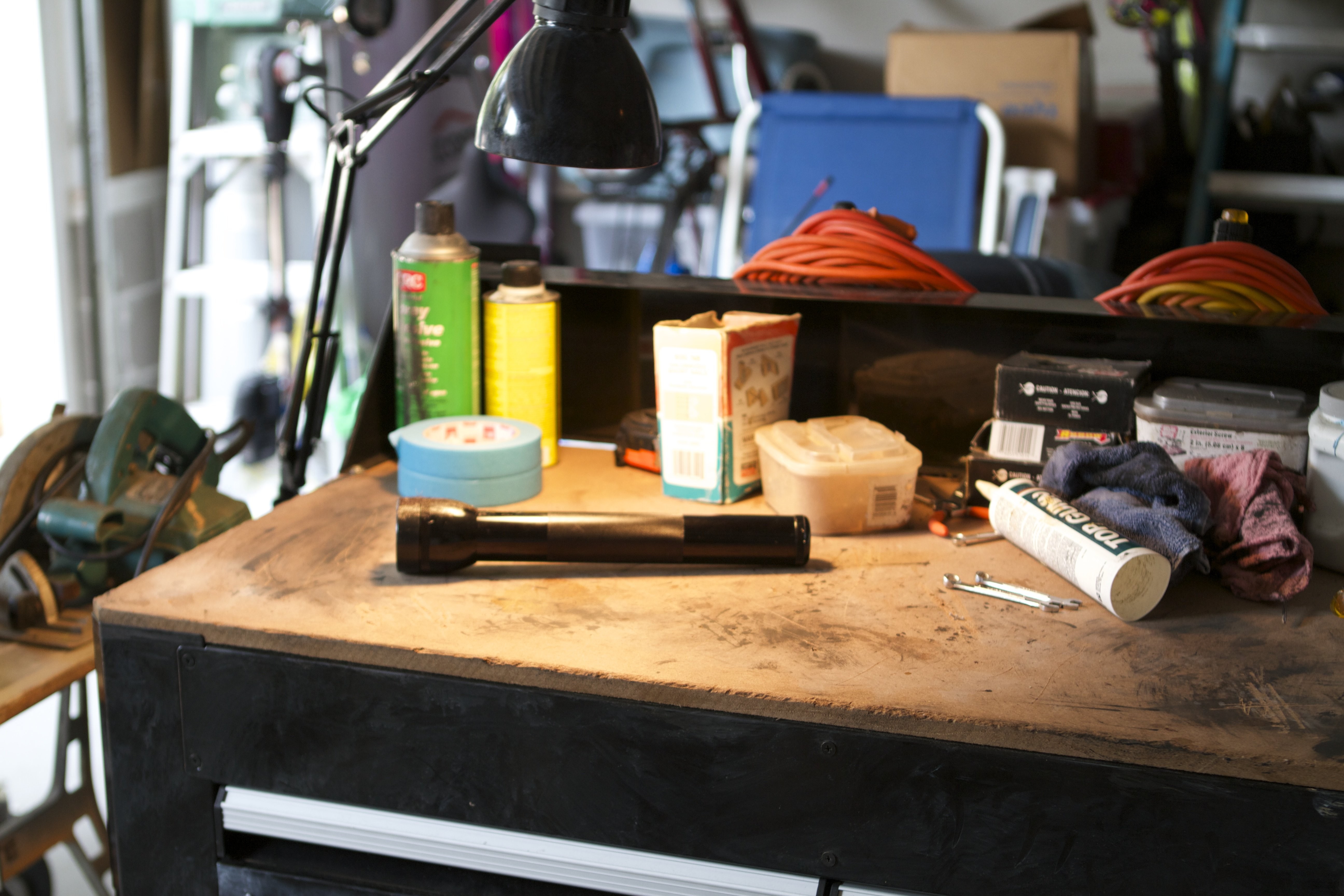