In "The Mother," Ben (Ryan Phillippe) spends another passionate night with Jess (Natalie Martinez) after their night out with Abby (Belle Shouse) watching the fireworks. During a tender moment in bed, Jess makes a comment that gets him to think twice about her. While Jess is in the shower, Ben finds a picture of Tom and Jess, who is wearing a blue jacket. Realizing it's the same blue jacket the killer was wearing, he panics and looks around for clues. He finds a drawer full of medications and pills, and after some research, discovers Jess suffers from bipolar disorder.

Armed with that information, a suspicious Ben sneaks back into Jess' house to dig up more facts. He uncovers the fact that Jess had a baby girl who passed away as an infant. When Jess catches him snooping, Ben admits he knows about her pills and her two dead kids, questioning her. Furious, she kicks Ben out of the house, throwing a vase and a sharp pair of scissors at him, with the scissors narrowly missing his head. With all her issues against her, could Jess have something to do with her own son's death? Is Jess Tom's killer? 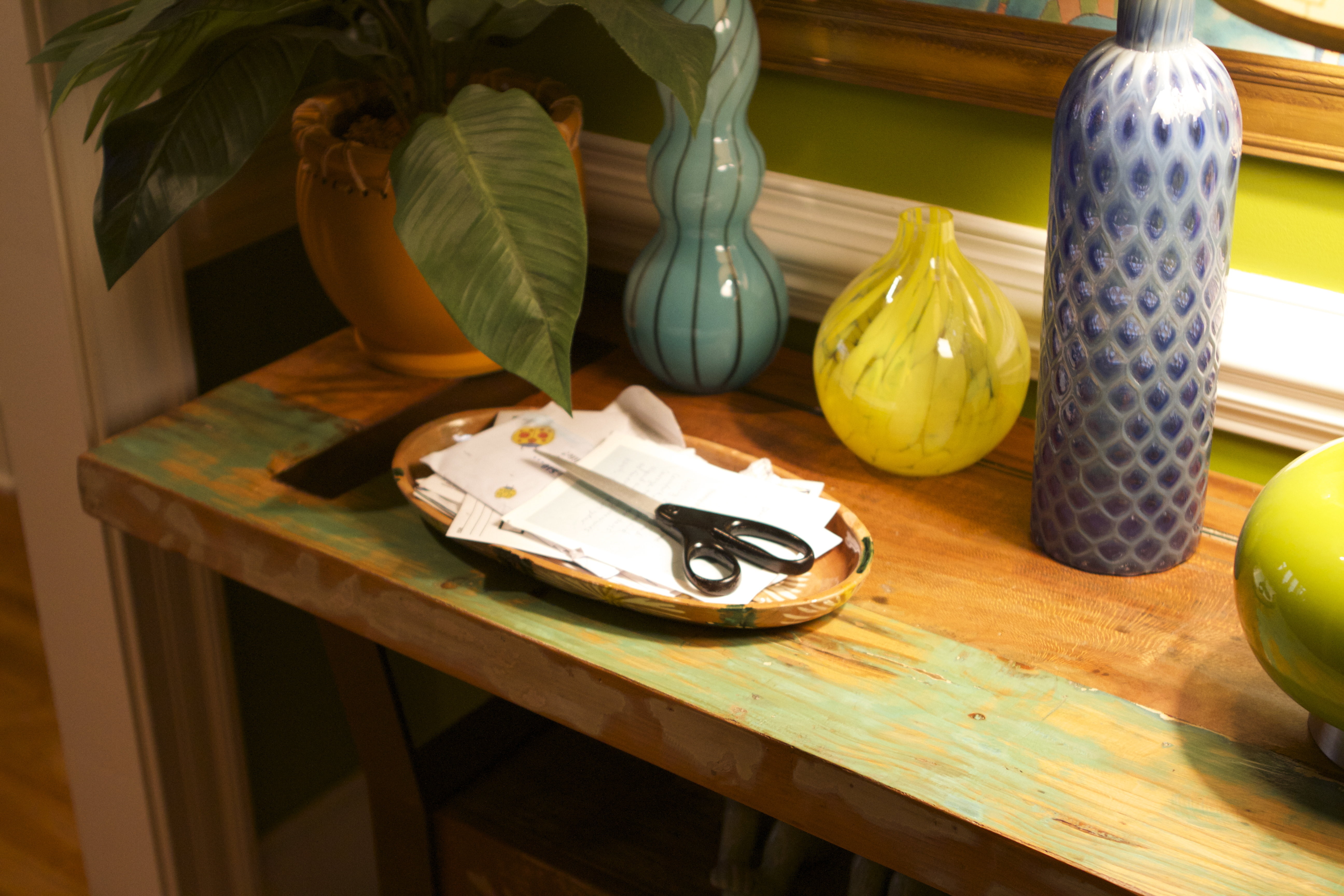 Don't miss the shocking season finale of Secrets and Lies SUNDAY MAY 3 9|8c.