On Sunday's all-new episode of Secrets and Lies, Ben tries to keep his family together after news of his paternity makes him look even more guilty and strains his already crumbling marriage to Christy. While under scrutiny from the entire neighborhood, he discovers a shocking piece of evidence that could be used to implicate him in Tom’s murder. Quickly running out of people to trust, how long can Ben hold it together while maintaining his innocence? 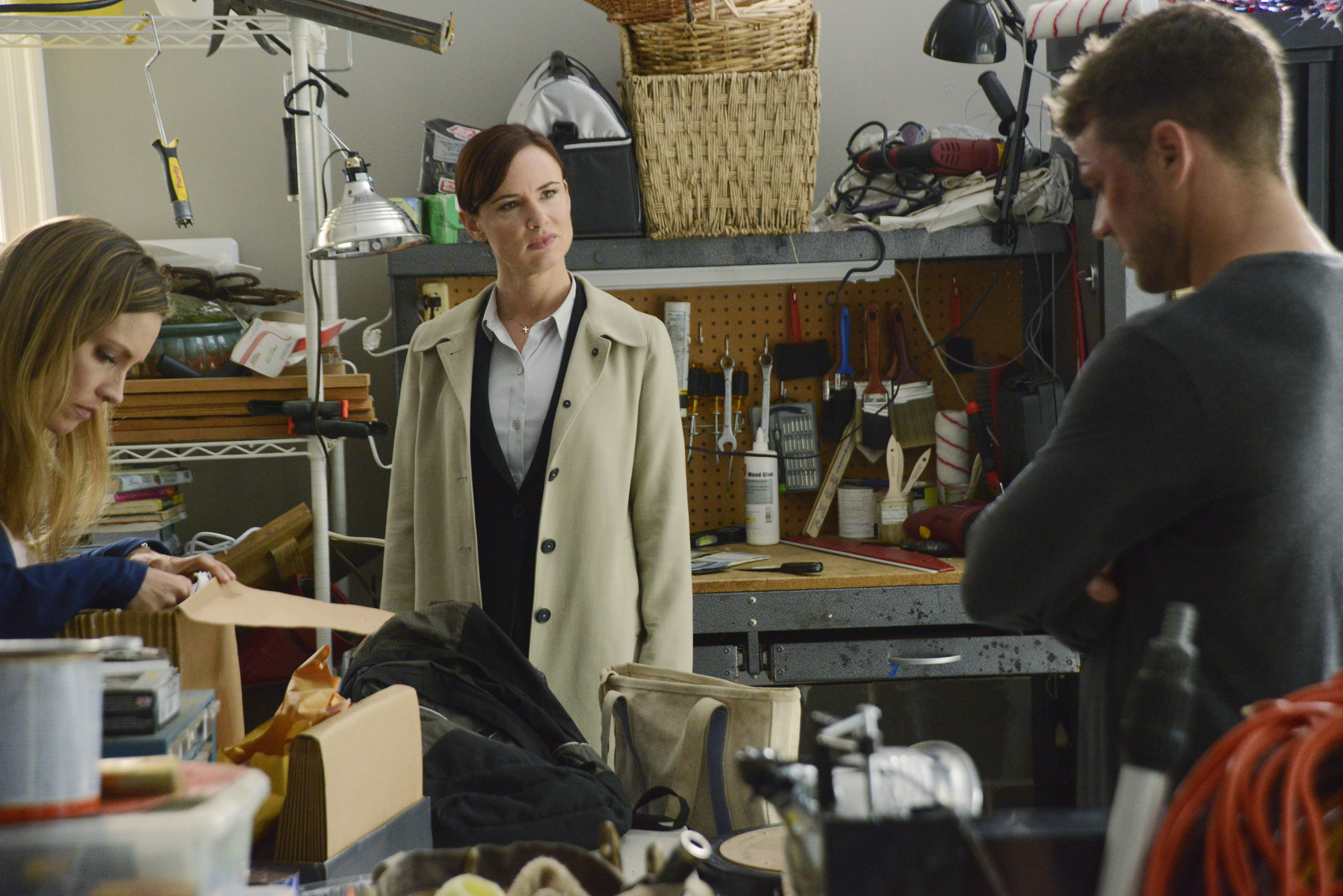