On Sunday's all-new episode of Secrets and Lies, the vigilante stalking Ben ups the ante and begins a dangerous game of cat and mouse. Desperate about his family’s safety, Ben begrudgingly accepts Detective Cornell’s offer of protection for Christy and his daughters, while refusing any police surveillance for himself. Having temporarily moved in with his friend and confidante Dave, Ben thinks he has managed to escape Cornell’s laser-like focus for a while, only to find that he is forced to re-live his past mistakes while fighting for his life.

Tune in to Secrets and Lies SUNDAYS 9|8c. 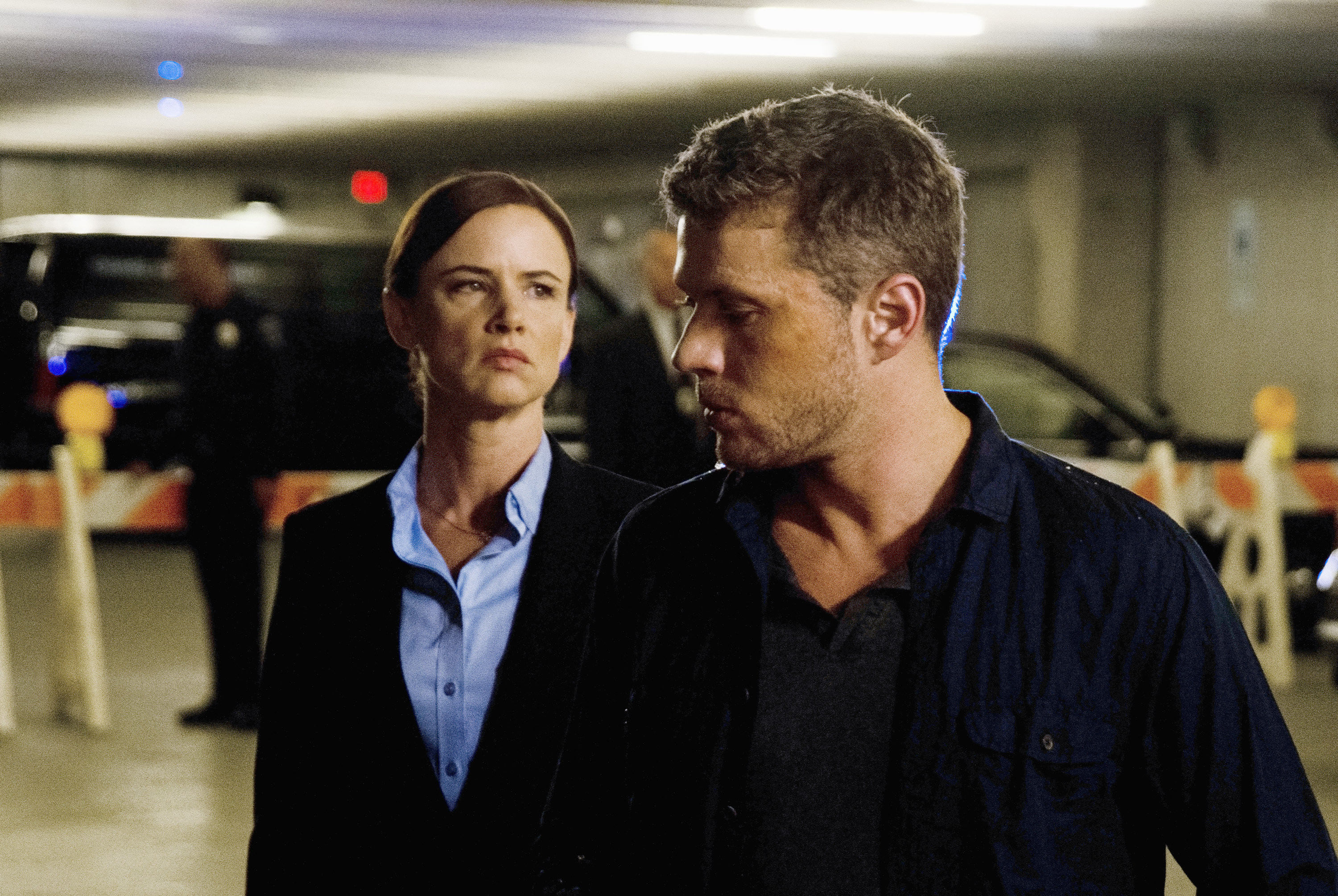 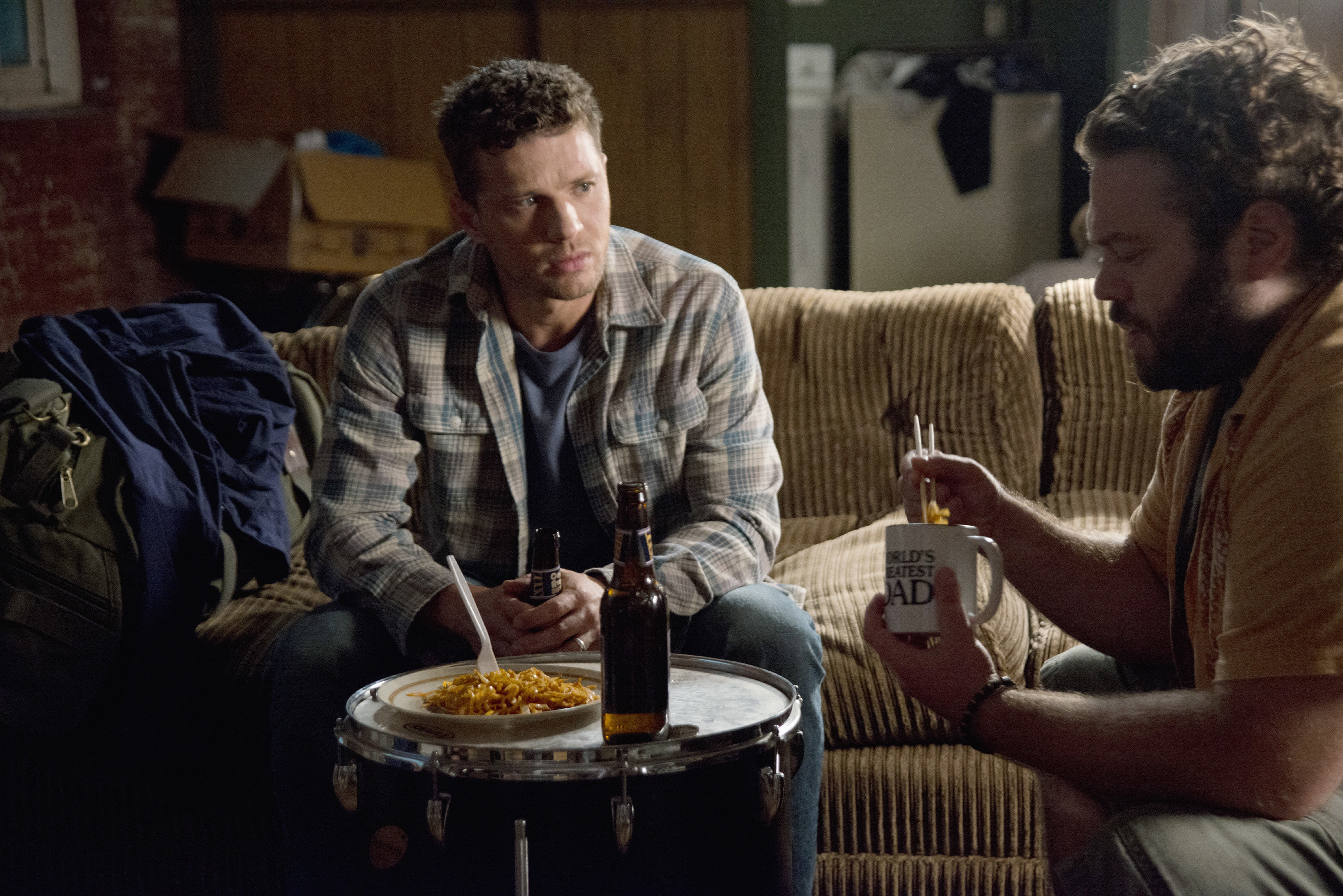