On Sunday's all-new episode of Secrets and Lies, all alone on Christmas Eve, Ben must face the fact that Detective Cornell has uncovered damning video evidence that practically guarantees he will be charged with Tom’s death — unless he can remember what happened that fateful night. Along with Dave, a desperate Ben retraces his steps, searching for any clue that might jog his memory and clear his name. Meanwhile, the Crawford’s marriage is falling into total disarray, and Natalie and Abby are caught in the crossfire of Christy and Ben’s increasingly nasty verbal battles. Ben’s lawyer, John Garner, comes up with an alternative theory of the murder, which leads to a shocking discovery and more secrets and lies from those closest to Ben.

Tune in to Secrets and Lies SUNDAYS 9|8c. 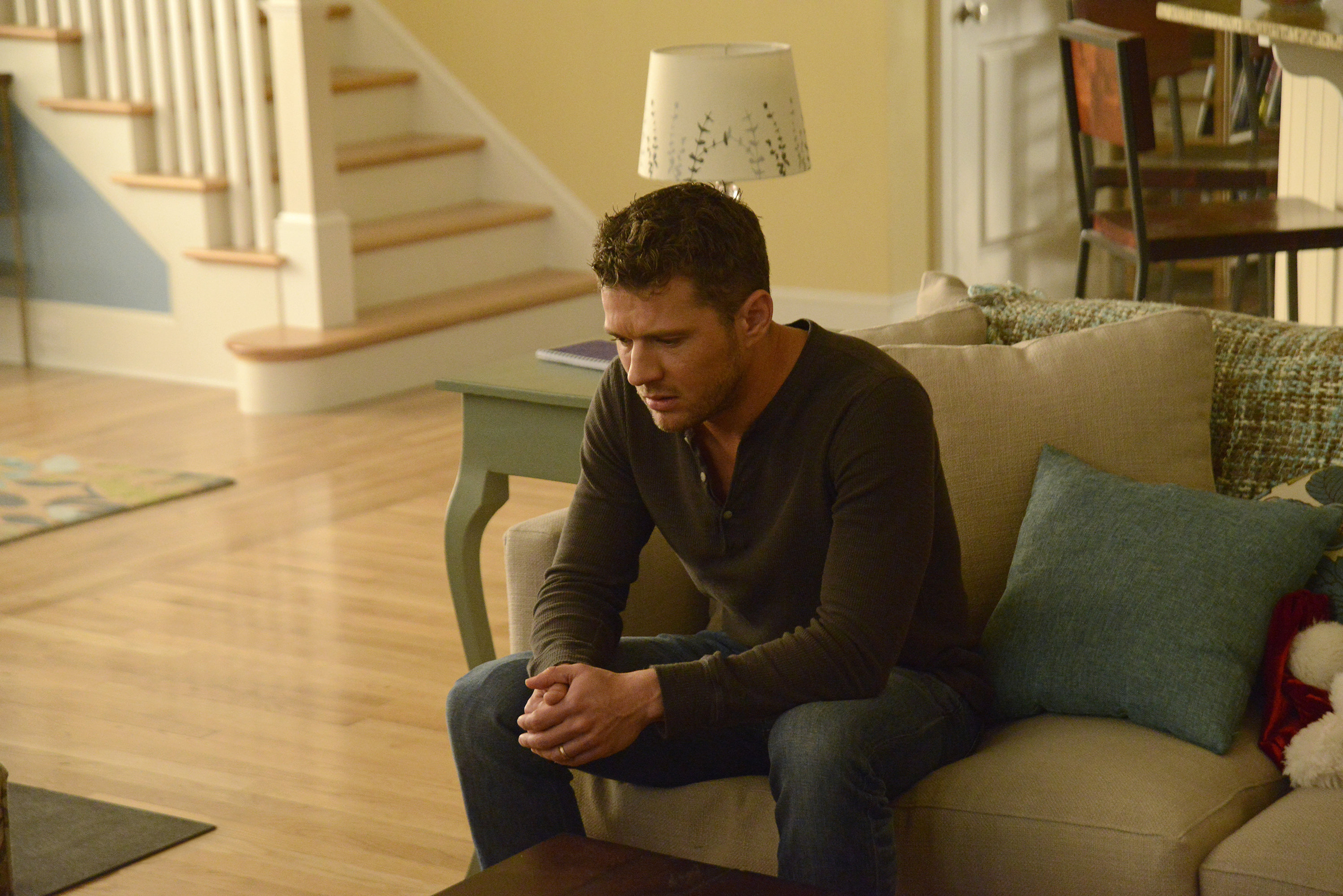 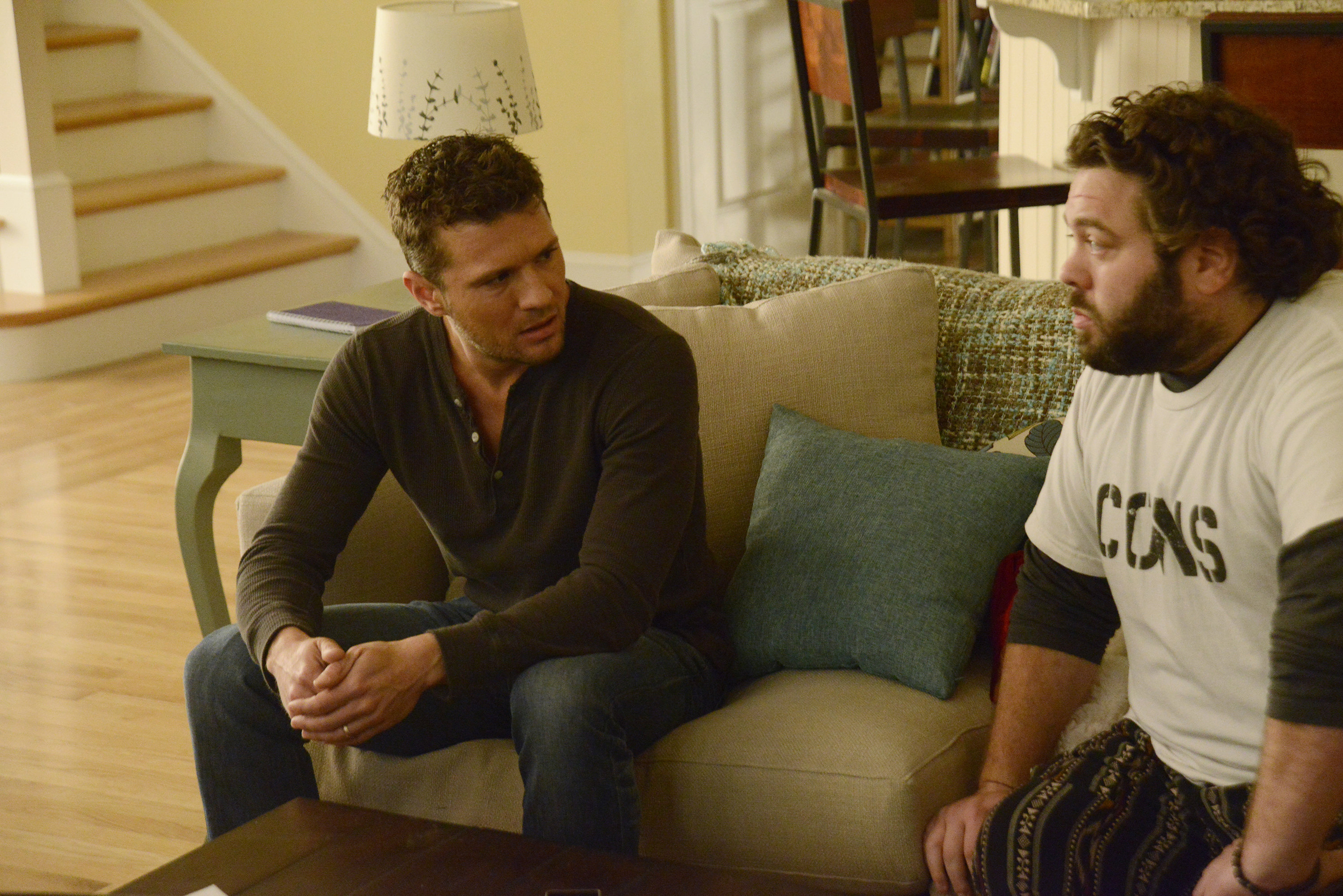 Secrets and Lies Recap: A Leak is Exposed in "The Cop"