Secrets and Lies, ABC's gripping new drama, premieres SUNDAY MARCH 1 9|8c. Starring veteran actors Juliette Lewis and Ryan Phillippe, the show centers around the tragic death of a young boy and the neighbor who becomes the main suspect after finding him in the woods. 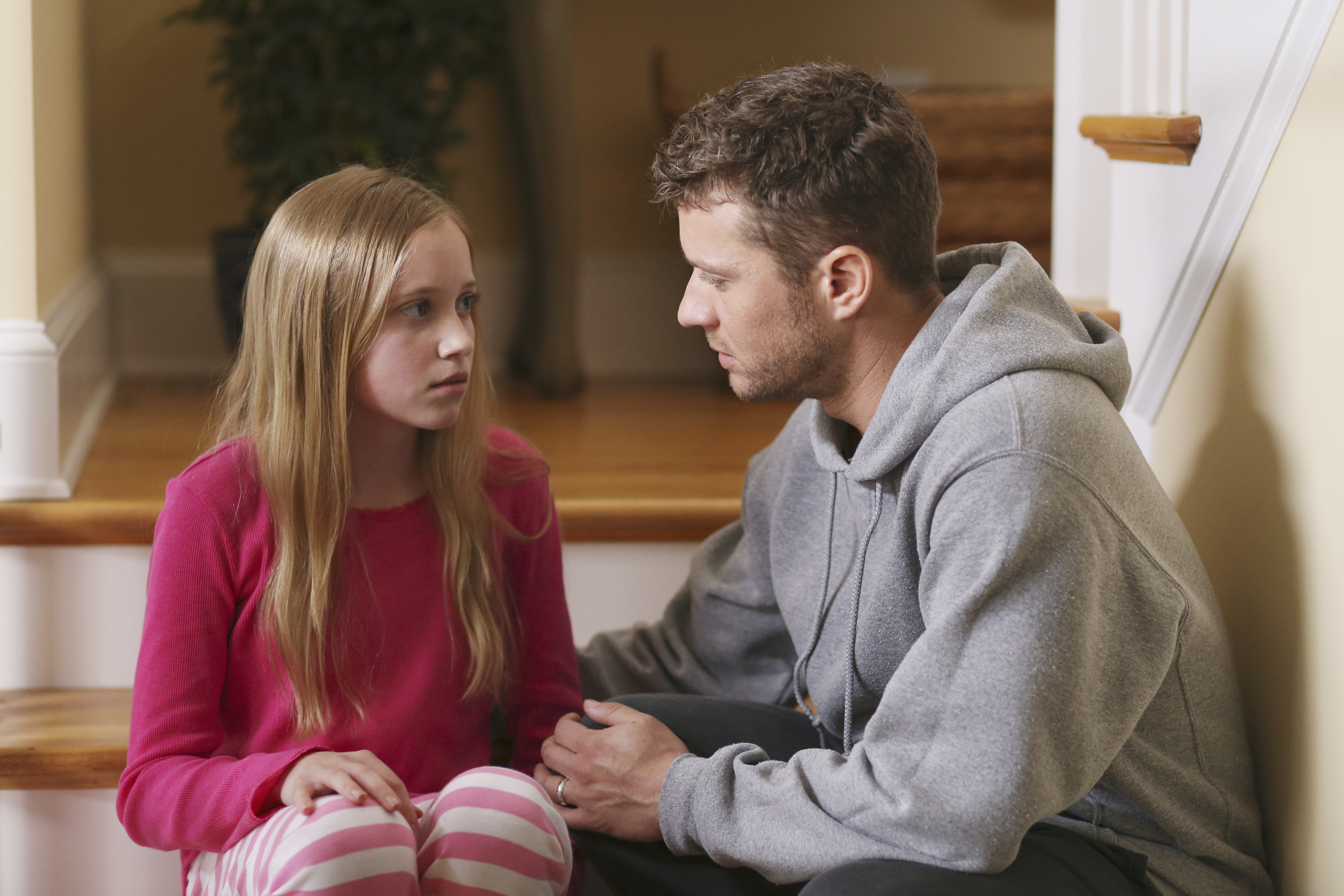 Told uniquely from the perspective of ordinary man Ben Crawford (Ryan Phillippe), his family life is turned upside down as he sets out to clear his name. The secrets and lies of the town are uncovered as no-nonsense Detective Andrea Cornell (Juliette Lewis) digs for the truth - and no one is above suspicion. 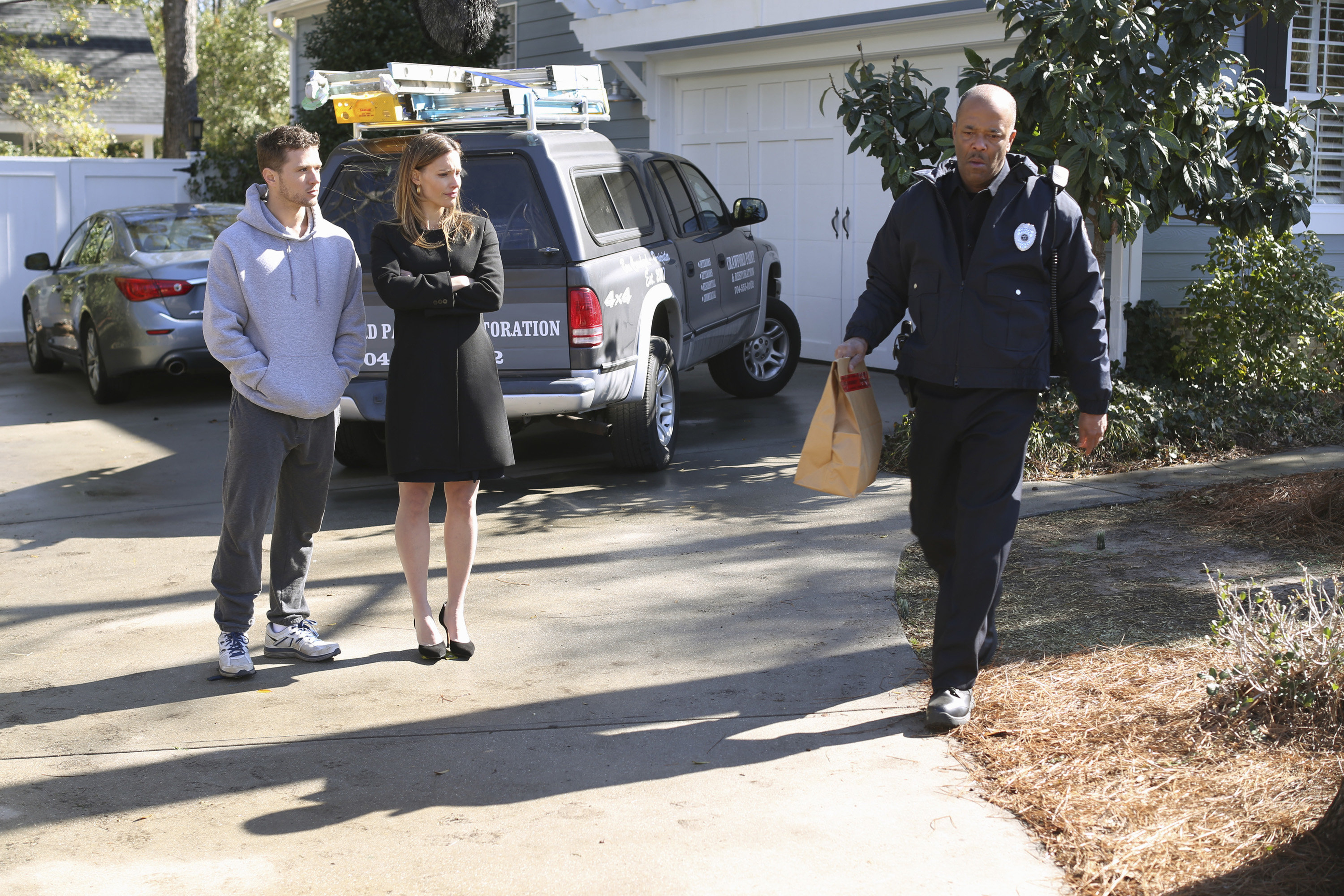 Tune in SUNDAY MARCH 1 9|8c for the series premiere of Secrets and Lies.

5 Reasons to Watch Secrets and Lies

Meet the Cast of Secrets and Lies