On Episode 10 of Steve Harvey's FUNDERDOME, a new batch of aspiring inventors hoping to win over a live studio audience to fund their ideas, products or companies include: a way to keep foods separated on your plate; a sleepover kit for kids; a device that allows you to build a strong core while playing video games on your phone; a gym-in-a-box for all fitness levels; an odor-eliminating dryer, sanitizer, and deodorizer for smelly clothes; and a modern litter box designed to keep litter inside the box. Hosted by Steve Harvey, in each episode of Steve Harvey's FUNDERDOME, the inventors will go head to head, pitching their products to the studio audience. The studio audience will represent the "customer," and since the customer is always right, they will be voting to determine the winner.

Here are the highlights from this week's episode:

Food Cubby is a nine-year-old invented a way to keep foods separated on your plate. Inventor: Ruby (with mom Suzie) from Golden, Colorado 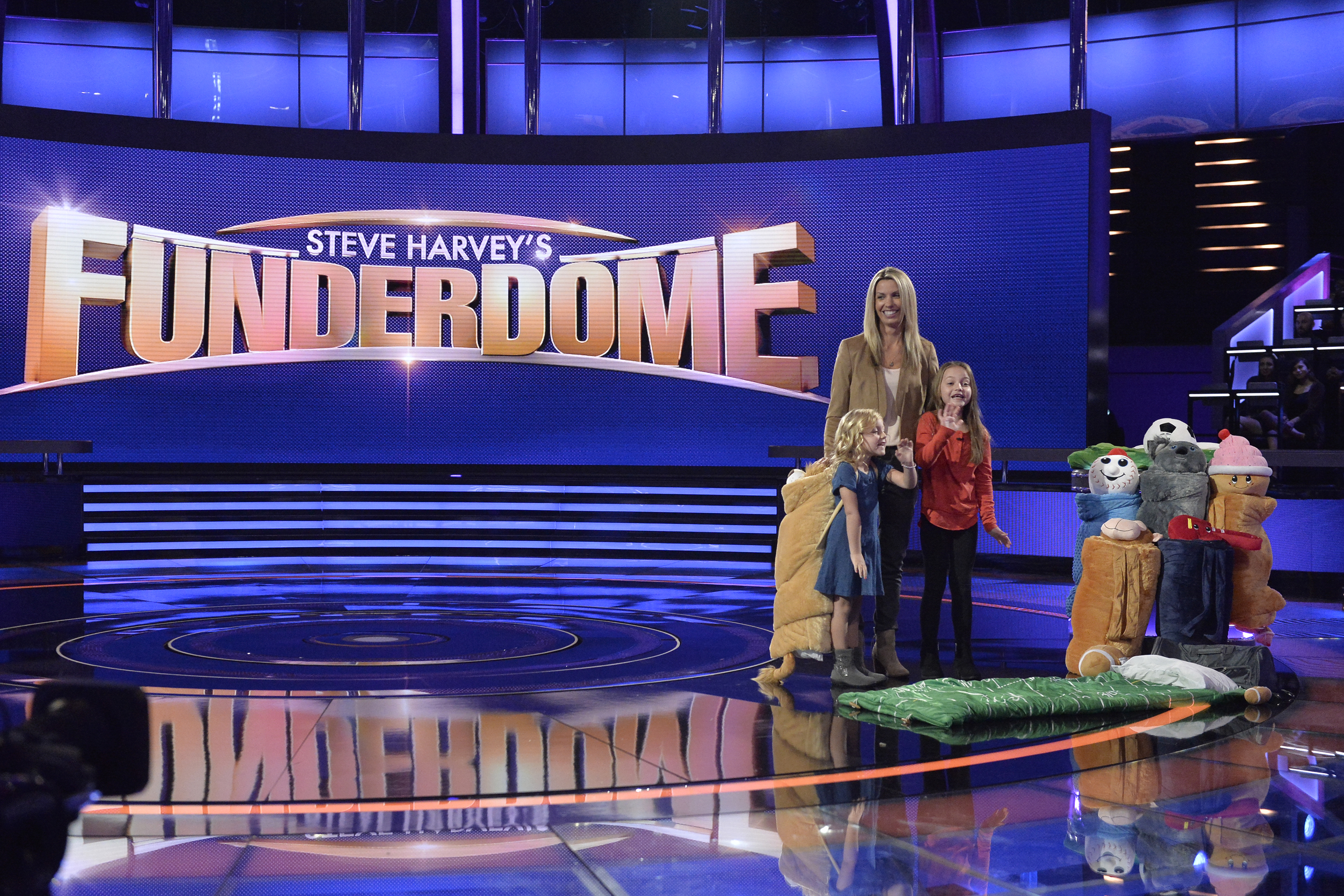 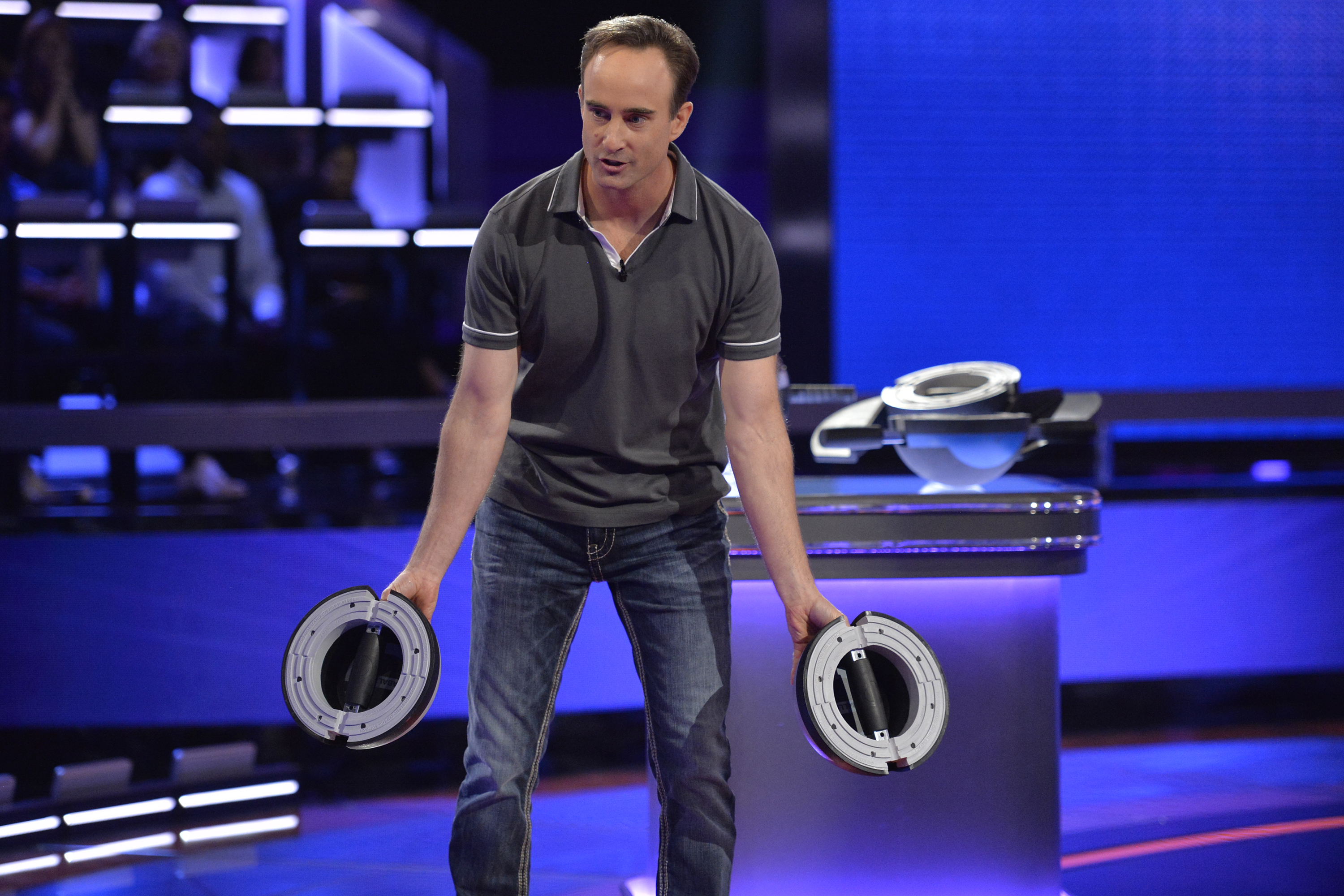 Staballizer is a device that allows you to build a strong core while playing video games on your phone. Inventor: Mitch from Redmond, Oregon BuildingBlock is a multipurpose gym-in-a-box for all fitness levels. Inventors: Brandon and Dylan from Megvon, Wisconsin

StinkBoss is an odor-eliminating all-in-one dryer, sanitizer, and deodorizer for your smelly clothes and gear. Inventor: Hilary from Overland Park, Kansas

Grand PooBox is a modern and unique litter box designed to keep litter inside the box. Inventor: Courtney from Portland, Oregon

Before revealing the results of the crowd's majority vote, Steve Harvey will present the inventors with a major dilemma. One of the inventors is allowed to cash out and walk away for a lesser amount.

Who walks away with the cash to fund their product — and who goes home empty-handed? Don't miss Steve Harvey's FUNDERDOME SUNDAYS 9|8c.

*Disclaimer: No endorsement of these products by the cast and producers of Steve Harvey's FUNDERDOME or ABC is implied.