On Episode 3 of Steve Harvey's FUNDERDOME, a new batch of aspiring inventors hoping to win over a live studio audience to fund their ideas, products or companies include a cup cozy that holds more than one can, a women's undergarment that opens via a side clasp, and a rolling pin that easily makes ravioli. Hosted by Steve Harvey, in each episode of Steve Harvey's FUNDERDOME, the inventors will go head to head, pitching their products to the studio audience. The studio audience will represent the "customer," and since the customer is always right, they will be voting to determine the winner.

Here are the highlights from this week's episode: 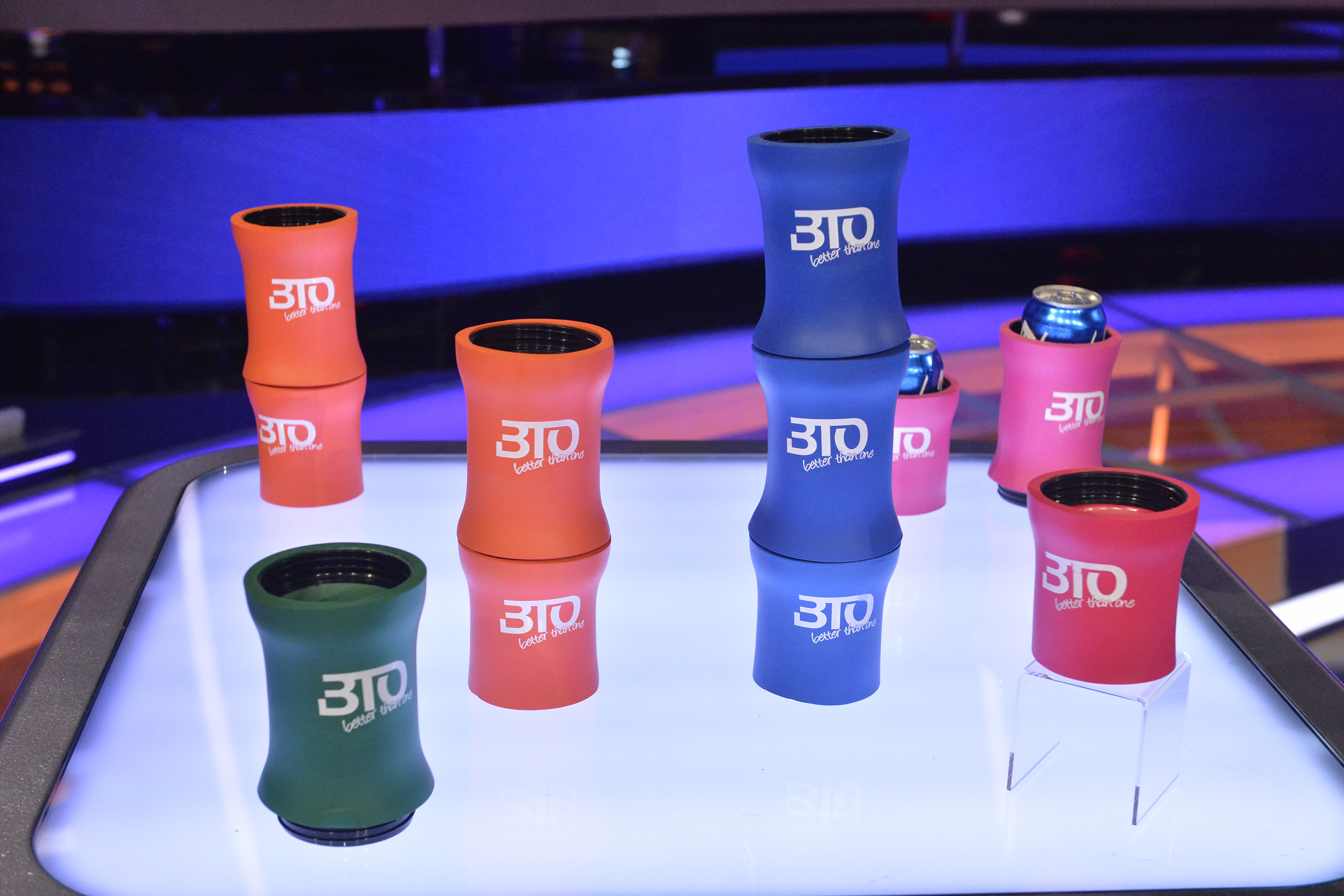 The BTO Beverage Cooler is an insulated cup cozy that holds more than one can. Inventor: Ryan from Richey, Florida 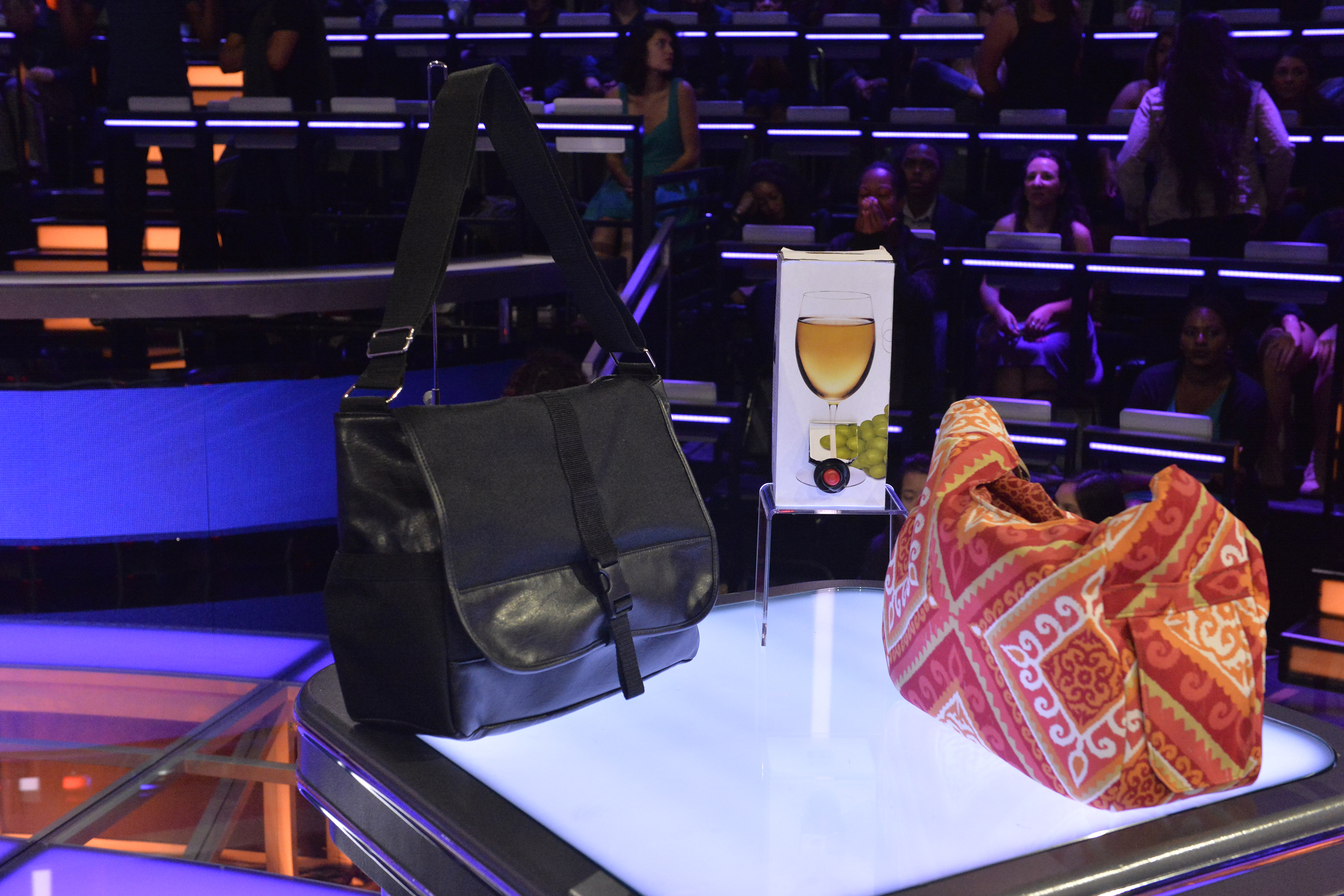 Swankey Beverage Tote is a stylish tote with a hidden dispensing bag for drinks. Inventor: Tracey from Wylie, South Carolina 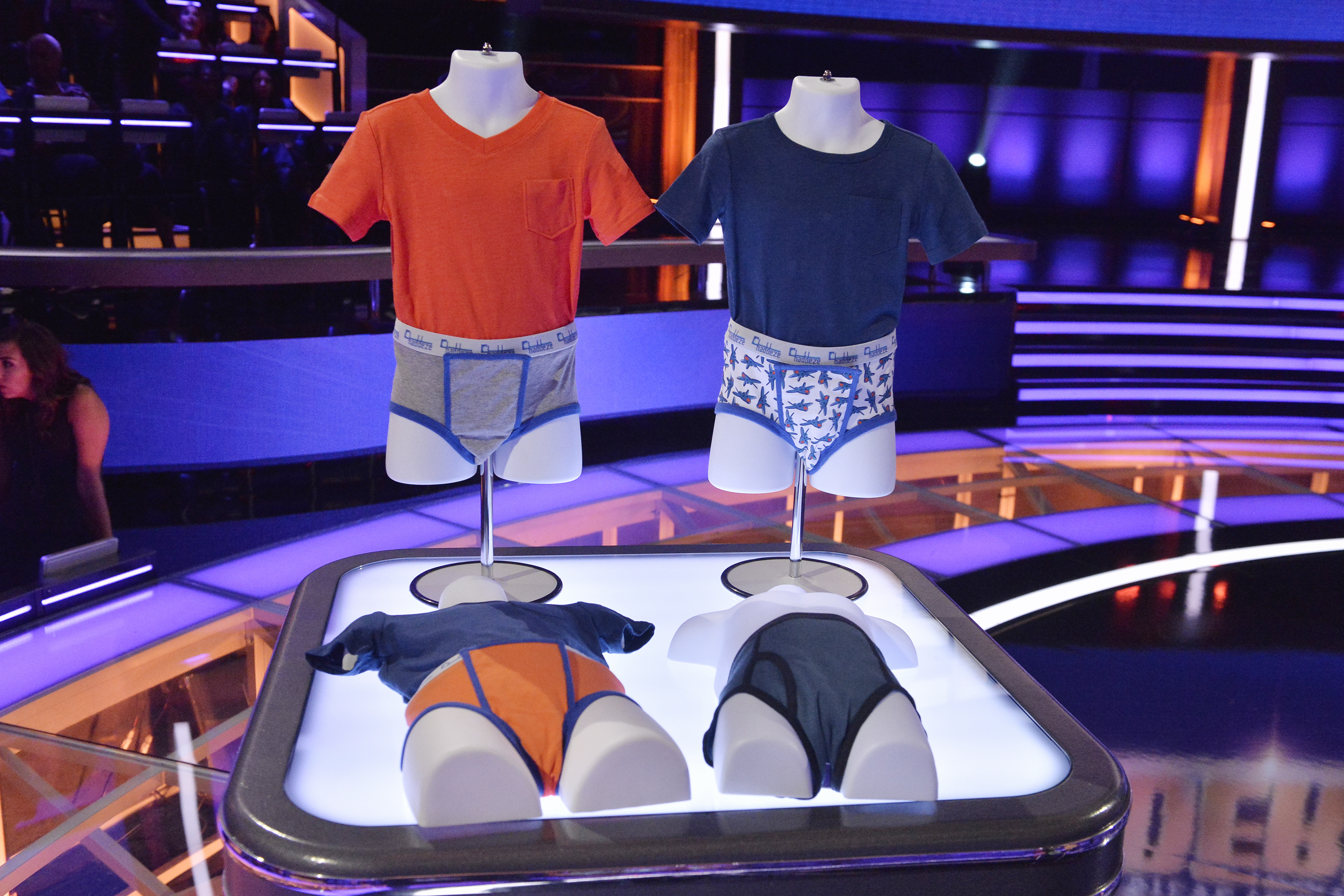 Chaddeze is boys' underwear with a magnetic fly. Inventor: Mary from Independence, Kentucky 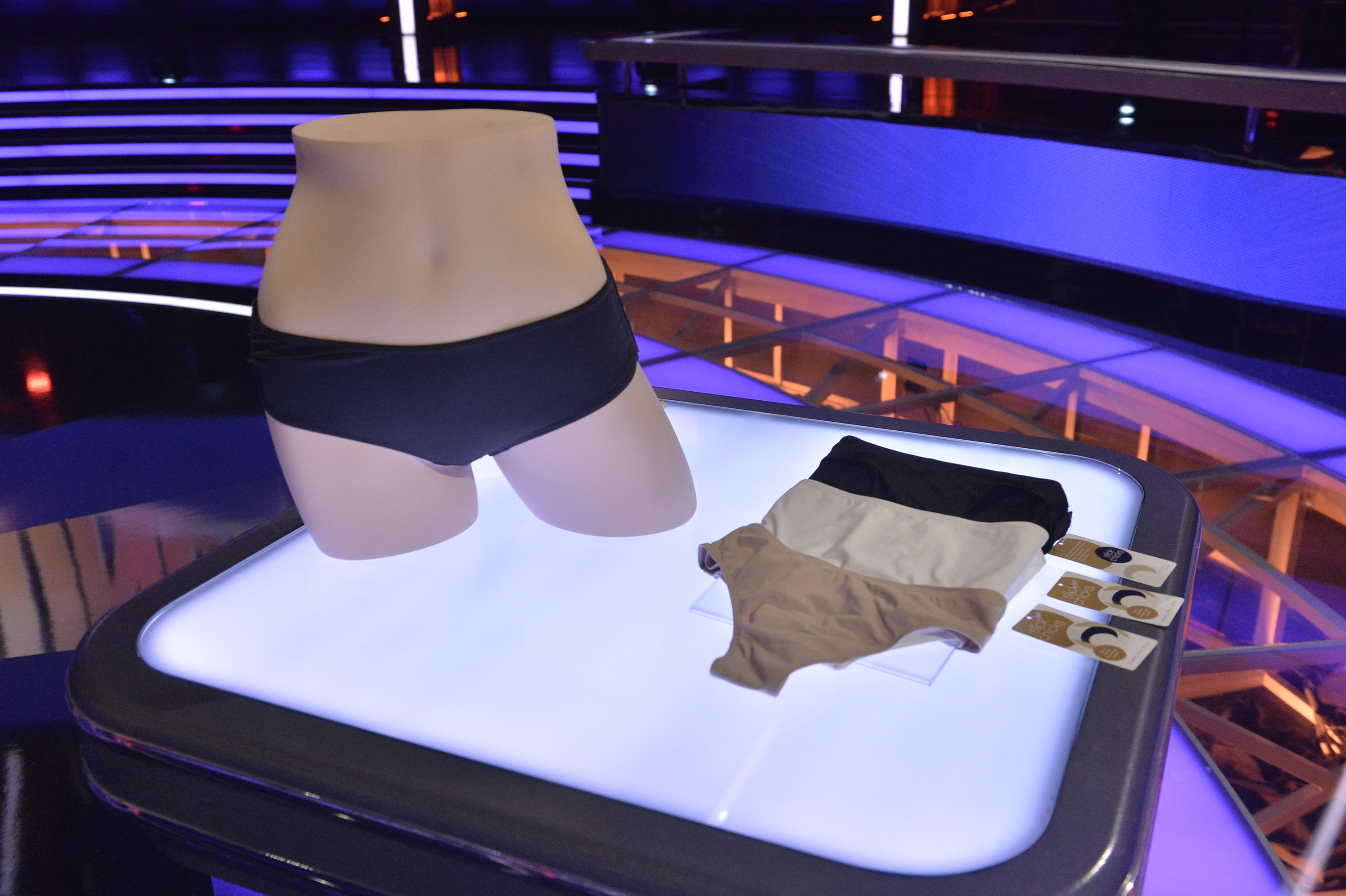 Slick Chicks is women's underwear that opens via a clasp on the side. Inventor: Helya from New York, New York 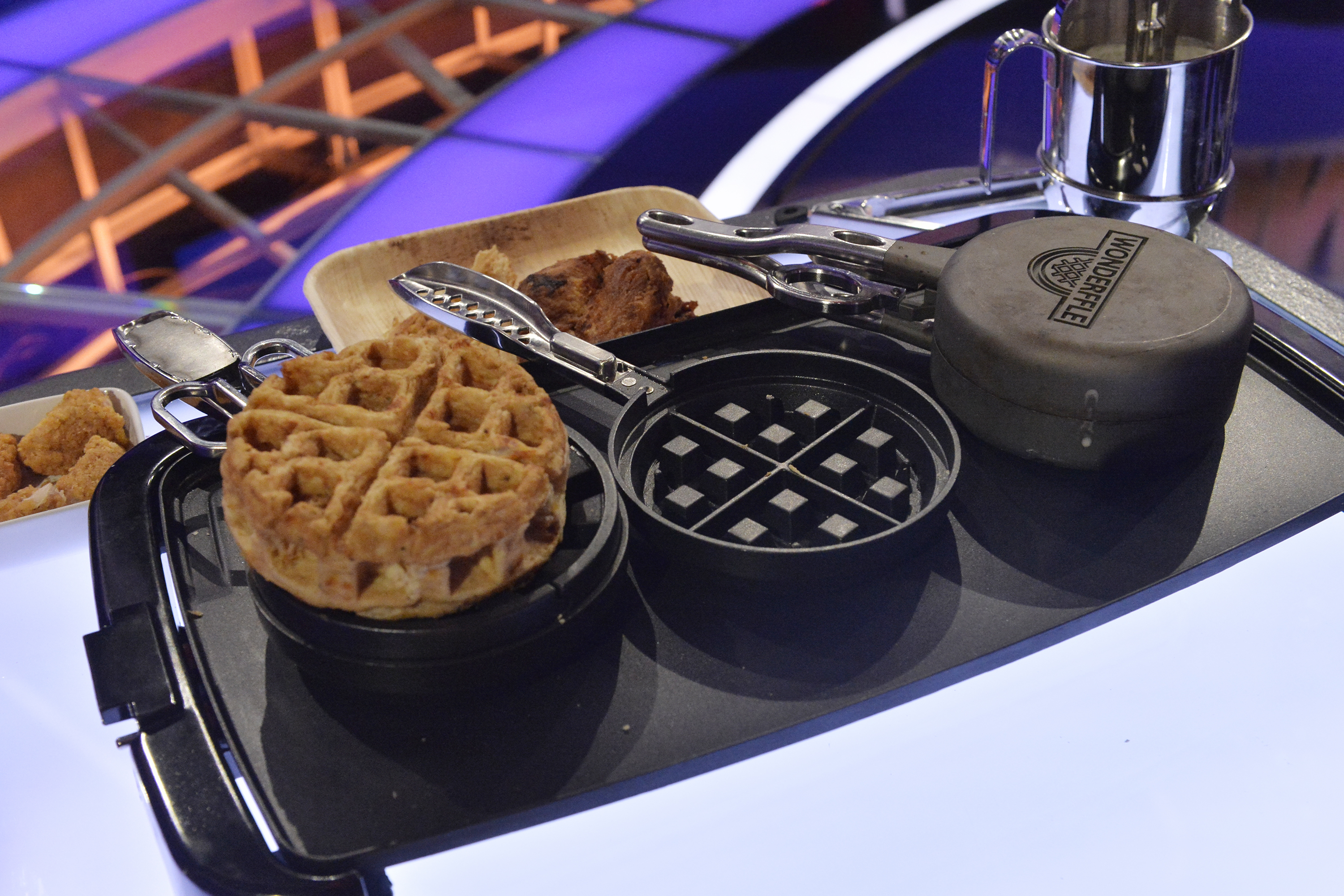 Waffle Iron is an appliance that allows you to make stuffed waffles. Inventor: Mike from Pflugerville, Texas 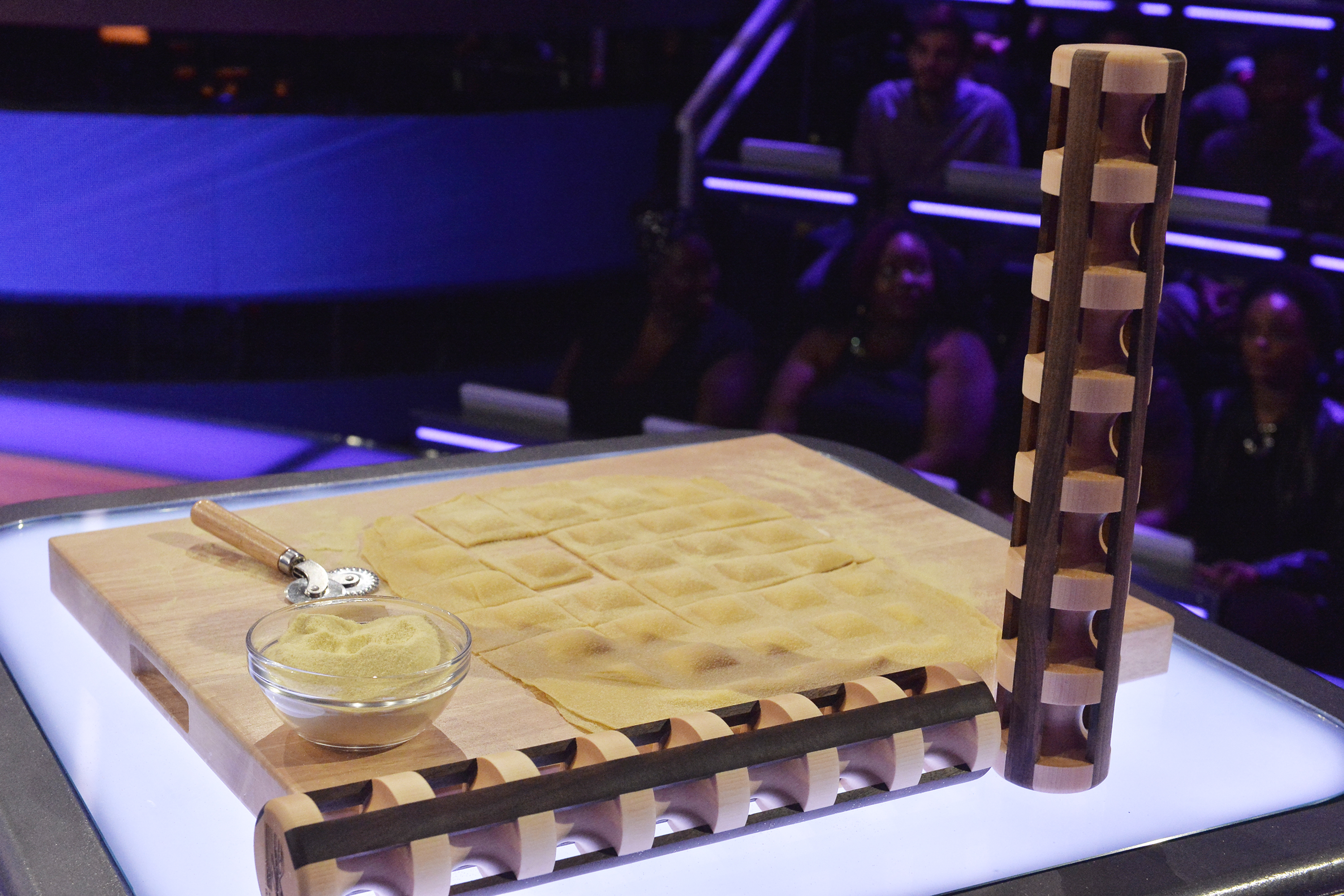 Before revealing the results of the crowd's majority vote, Steve Harvey will present the inventors with a major dilemma. One of the inventors is allowed to cash out and walk away for a lesser amount.

Who walks away with the cash to fund their product — and who goes home empty-handed? Don't miss Steve Harvey's FUNDERDOME SUNDAYS 9|8c.

*Disclaimer: No endorsement of these products by the cast and producers of Steve Harvey's FUNDERDOME or ABC is implied.