The chic 60’s are coming back with a vengeance this summer with the out-of-this-world launch of The Astronaut Wives Club on ABC. To celebrate this long anticipated show, The Chew has put together our Top 7 Astronaut Wives Club Inspired Retro Recipes you can make to munch on while watching. Our personal favorite: Clinton’s blast-from-the-past ambrosia salad! 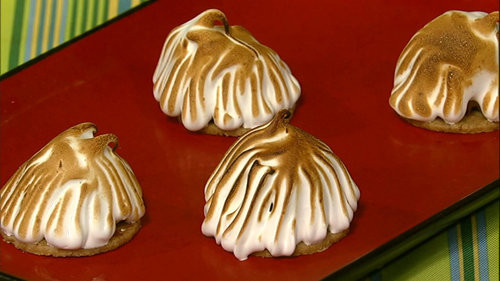 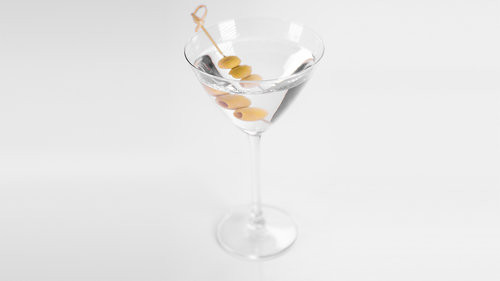 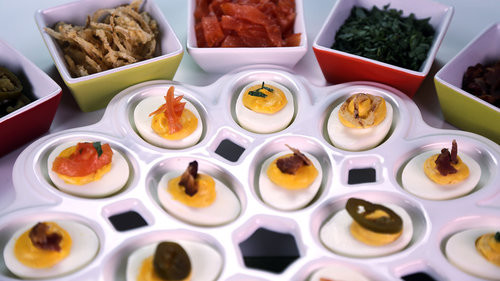 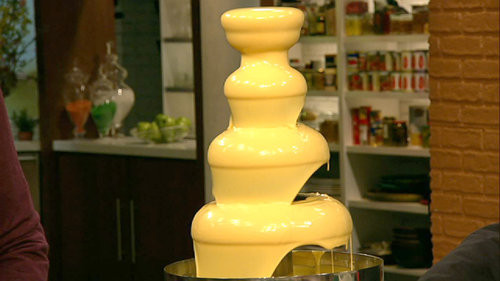 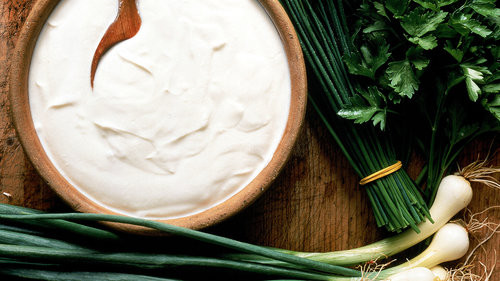 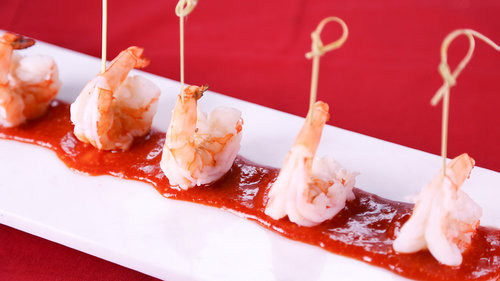 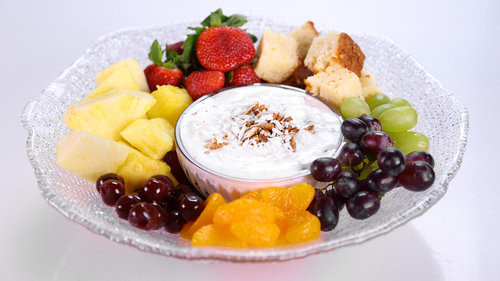 Don’t forget, this Thursday The Chew is bringing JoAnna Garcia Swisher, who plays Betty Grissom, onto the set to make the most delicious Braised Beef Pierogies with Fresh Horseradish you can imagine with Michael! 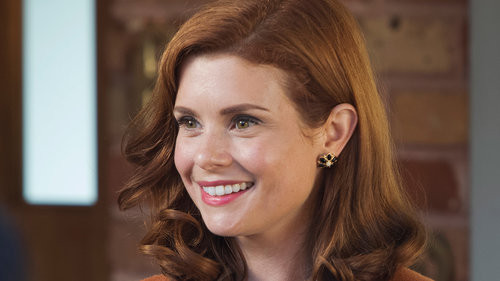 About the Astronaut Wives Club

ABC's new television drama series based on the book by Lily Koppel, "The Astronaut Wives Club" focuses on seven women who were key players behind some of the biggest events in American history.  As America's astronauts were launched on death-defying missions, the lives of their young wives were transformed, seemingly overnight, from military spouses to American royalty. As their celebrity rose, and tragedy began to touch their lives, they rallied together. "The Astronaut Wives Club" premieres THURSDAY, JUNE 18 8|7c on ABC.