The Chew Wins Big at the 2016 Daytime Emmys

UPDATED 5/1/2016: The Chew won for Outstanding Talk Show/Informative at the 2016 Emmys. Congratulations to the entire team that helped to make this win possible!

UPDATED 3/28/2016: Today the 2016 Daytime Emmy Award nominations were announced and, for the second year in a row, Mario Batali, Carla Hall, Clinton Kelly, Daphne Oz and Michael Symon of The Chew have been nominated in the category of Outstanding Informative Talk Show Host, the category they won last year. This marks the co-host's third nomination in the category. 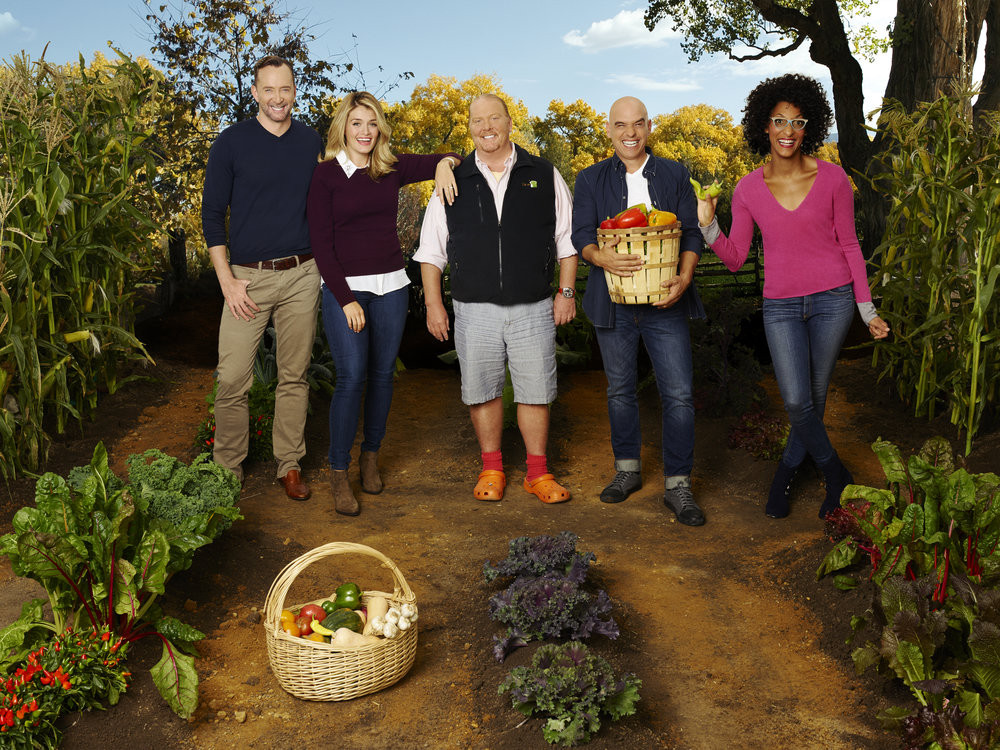 Congratulations to the cast, crew and creators of The Chew! The 2016 Daytime Emmys will take place on Sunday, May 1.