Preview the trailer for the new drama The Family, coming soon to ABC! ABC's new thriller The Family follows the return of a politician’s young son who was presumed dead after disappearing over a decade earlier. As the mysterious young man is welcomed back into his family, suspicions emerge—is he really who he says he is? 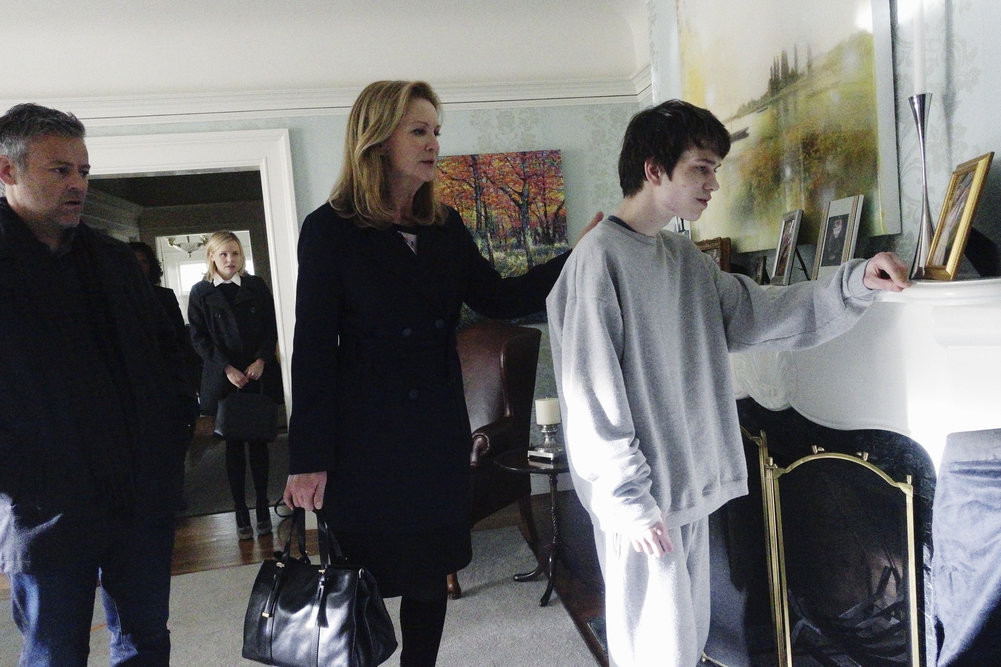 The Family was written by Jenna Bans. Executive producers are Jenna Bans and Mandeville Television’s Todd Lieberman, David Hoberman and Laurie Zaks. The Family is produced by ABC Studios.

ABC NEW FALL SCHEDULE
(All times listed are Eastern/Pacific. New shows are listed in all caps.)

Returning for the 2015 - 2016 season are American Crime , America’s Funniest Home Videos, The Bachelor, Beyond The Tank, black-ish, Castle, Dancing with the Stars, Fresh Off the Boat, The Goldbergs, Grey’s Anatomy, How to Get Away With Murder, Last Man Standing, Marvel’s Agents of S.H.I.E.L.D., The Middle, Modern Family, Nashville, Once Upon a Time, Scandal, Shark Tank and 20/20. Limited series American Crime, Galavant, Marvel’s Agent Carter and Secrets and Lies will also return.