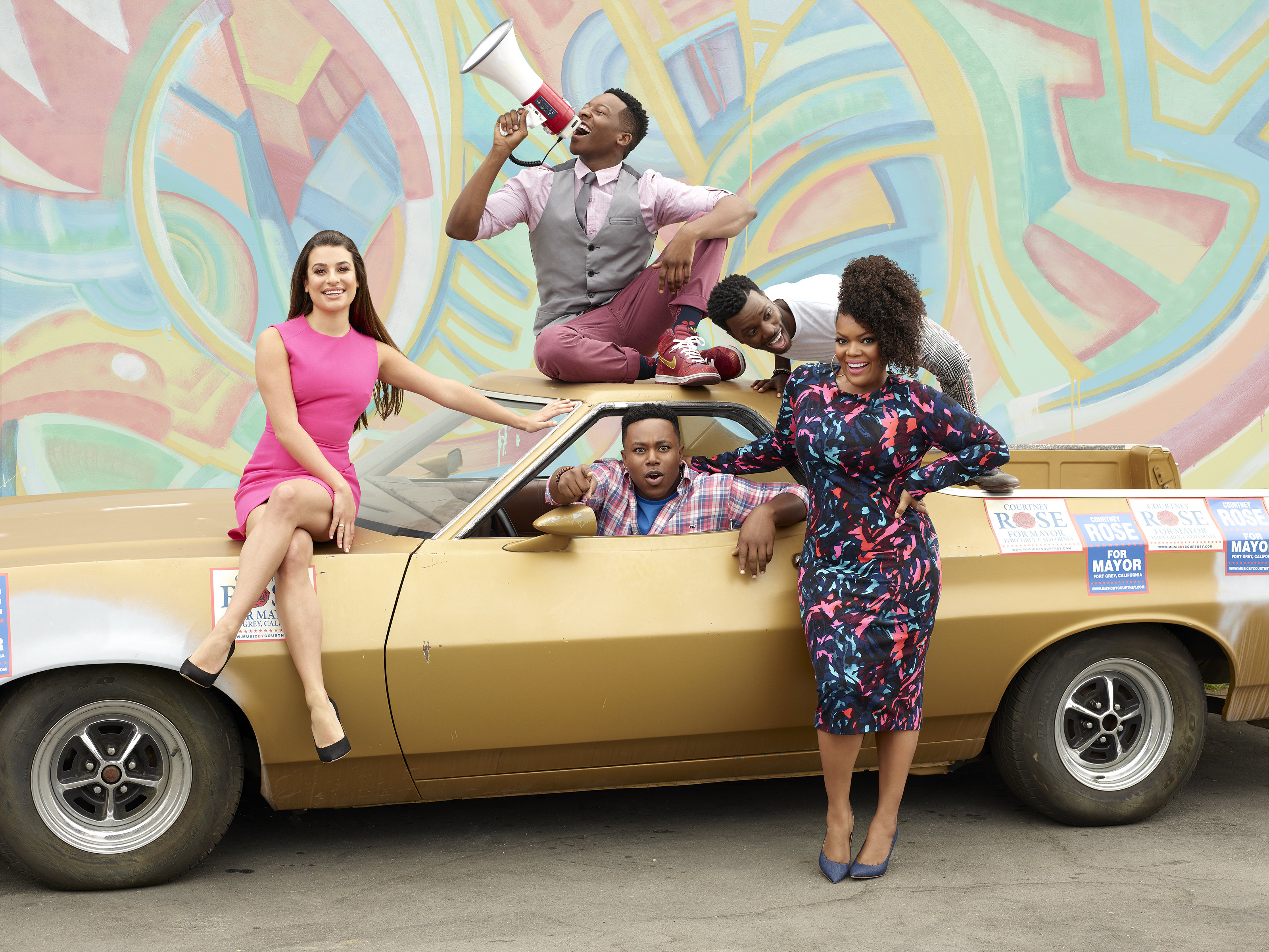 "The Mayor" airs Tuesdays at 9:30|8:30c on ABC. Songs were made available every Friday preceding each Tuesday night episode, throughout the season. See the schedule of previously released songs below:


Songs from "The Mayor" soundtrack are performed by Brandon Micheal Hall (aka Courtney Rose) and members of the cast, written by Daveed Diggs, William Hutson and Jonathan Snipes (of the group Clipping). Frank Ciampi and Jonathan Snipes are the show's composers.

Young rapper Courtney Rose needs his big break. For years, he's toiled away in a small inner-city apartment, making music in his junk-filled bedroom closet. Tired of waiting for opportunity to knock, Courtney cooks up the publicity stunt of the century – running for mayor of his California hometown, Fort Grey, to generate buzz for his music career. But his master plan goes wildly awry, ending in the most terrifying of outcomes: an election victory.

Executive producers of the series are Daveed Diggs, Jeremy Bronson, Jamie Tarses and James Griffiths. "The Mayor" is produced by ABC Studios.

"The Mayor" on Spotify: https://open.spotify.com/artist/2nmAkxUCrW5Uxuy5pLkSsu

"The Mayor" on ABC.com: https://abc.com/shows/the-mayor

The MayorNews & BlogsUpdatesMusic From ABC's 'The Mayor' Soundtrack Now Available