Sue is determined to win herself a car and enters Ehlert Motors ‘Hands on a Hard Body’ contest, in which the last person whose hands never leave the car wins. Meanwhile, Mike and his perpetually down-on-his-luck brother Rusty (Norm Macdonald), find time to bond again when they take a road trip to Chicago with Brick to attend his Spelling Bee, and Frankie has to travel to Axl's college dorm to help him locate a missing desk or risk losing her $200 deposit, on “The Middle,” WEDNESDAY, MAY 14 (8:00-8:30 p.m., ET) on the ABC Television Network. 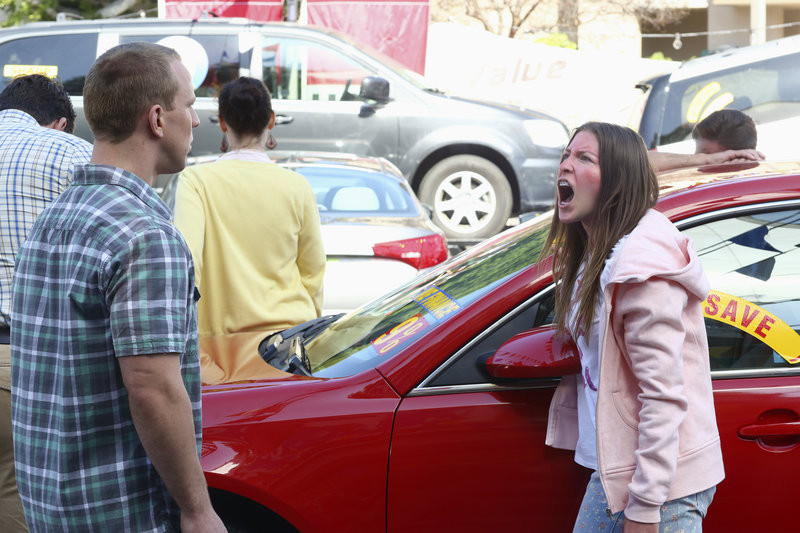 ”Heck on a Hard Body” was written by Jana Hunter & Mitch Hunter and directed by Blake T. Evans.