ABC's new comedy The Real O'Neals series premiere date is TUESDAY MARCH 8 8:30|7:30c. The Real O'Neals is a fresh take on a seemingly perfect family whose lives take an unexpected turn when surprising truths are revealed. Instead of ruining their family, the honesty triggers a new, messier chapter where everyone stops pretending to be perfect and actually starts being real. 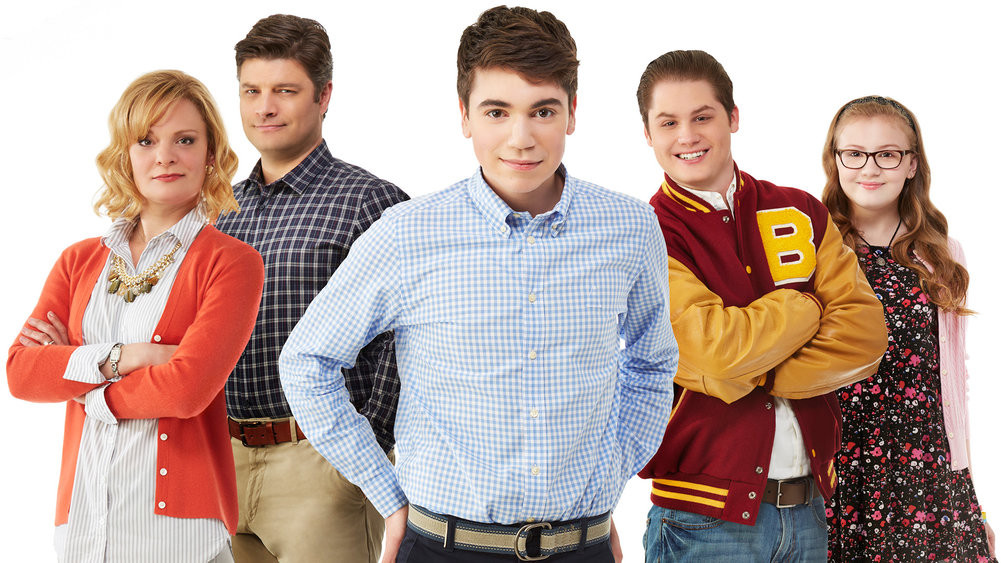