Preview the trailer for the new comedy Uncle Buck coming soon to ABC. Based on the hit movie of the same name, Uncle Buck (Mike Epps) is a fun-loving but irresponsible guy who needs a job and a place to stay. His brother and sister-in-law need some help around the house. And they just might be the answer to each other's problems. The rest of ABC's New Fall Lineup and New Fall Schedule for 2015 - 2016 are listed below. 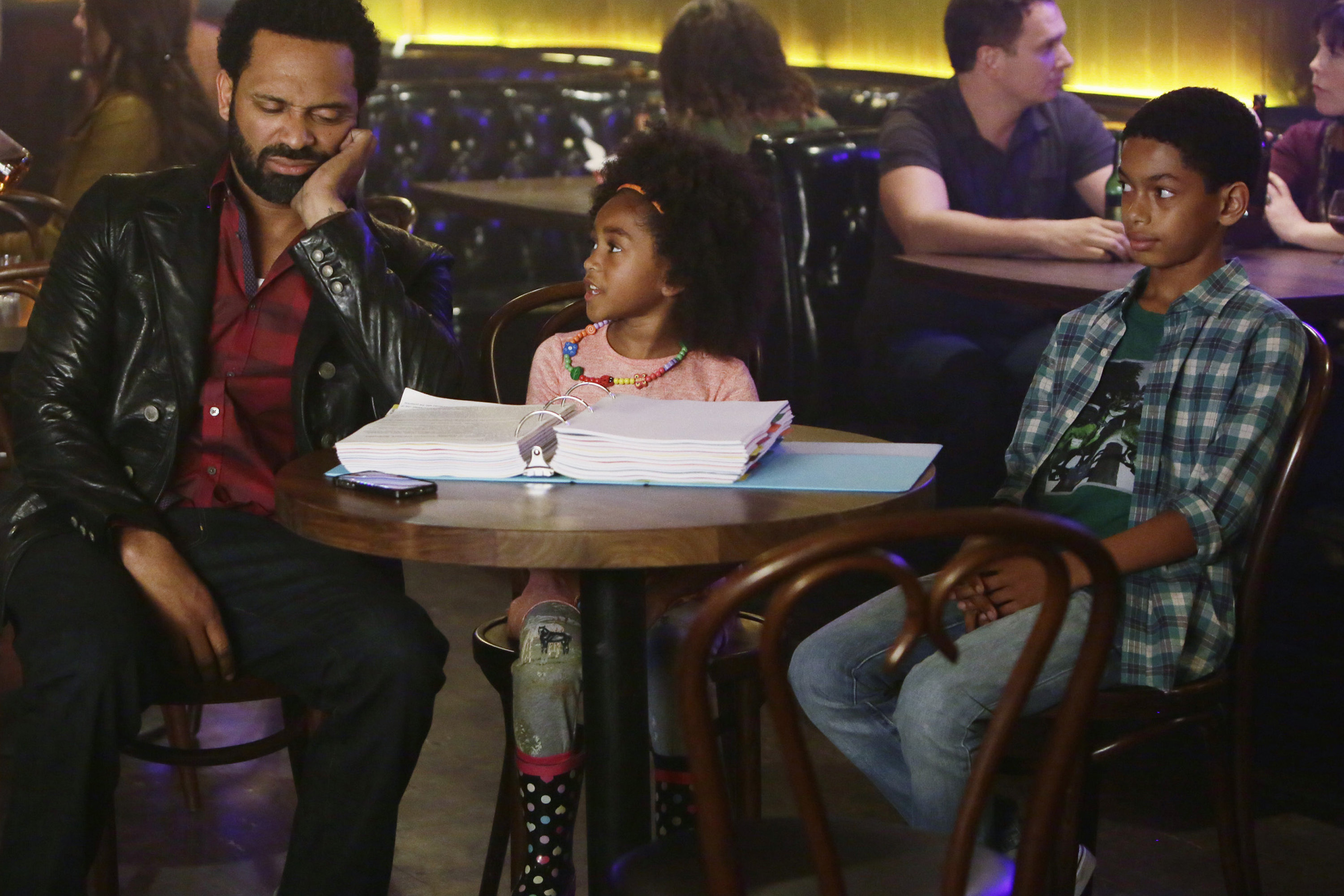 (All times listed are Eastern/Pacific. New shows are listed in all caps.)

New series Blood & Oil, The Catch, Dr. Ken, The Family, Of Kings and Prophets, The Muppets, Quantico, The Real O'Neals, Uncle Buck, and Wicked City will join the lineup.


Returning for the 2015 - 2016 season are America's Funniest Home Videos, American Crime, The Bachelor, Beyond The Tank, black-ish, Castle, Dancing with the Stars, Fresh Off the Boat, Galavant, The Goldbergs, Grey's Anatomy, How to Get Away With Murder, Last Man Standing, Marvel's Agent Carter,  Marvel's Agents of S.H.I.E.L.D., The Middle, Modern Family, Nashville, Once Upon a Time, Scandal, Secrets and Lies,  Shark Tank and 20/20.