The series premiere of new drama Wicked City will air TUESDAY, OCTOBER 27 at 10|9c on ABC. Wicked City, starring Ed Westwick and Erika Christensen, follows a unique case set in a noteworthy era of L.A. history, starting with a murder case from 1982 centered on the rock ’n’ roll, cocaine-infused revelry of the Sunset Strip. Alliances are formed between detectives, reporters, drug dealers and club-goers to solve a serial murder case. Watch the Wicked City sneak peek:

Ed Westwick plays Kent, a man whose good looks and charm hide his sinister desires. It's 1982, and Kent has just picked up a woman named Emily F. at a packed club on L.A.'s Sunset Strip. He calls a local radio station to request a song for her, and they're soon alone in his car in a deserted parking lot. As Kent's dedication to Emily F. comes on the radio (Foreigner's "Feels Like the First Time"), he pulls out a knife and strikes, stabbing her multiple times.

When the police find her corpse, they make the grisly discovery that Emily F.'s killer is also a necrophiliac.

But Kent's routine is interrupted when he picks up Betty (Erika Christensen), a woman who reveals she has children. He's intrigued, and instead of murdering her, he seduces her. While these two explore their disturbing connection, detectives are realizing that they're hunting a serial killer. And though Kent's new friend changes things for him, he's not done killing. 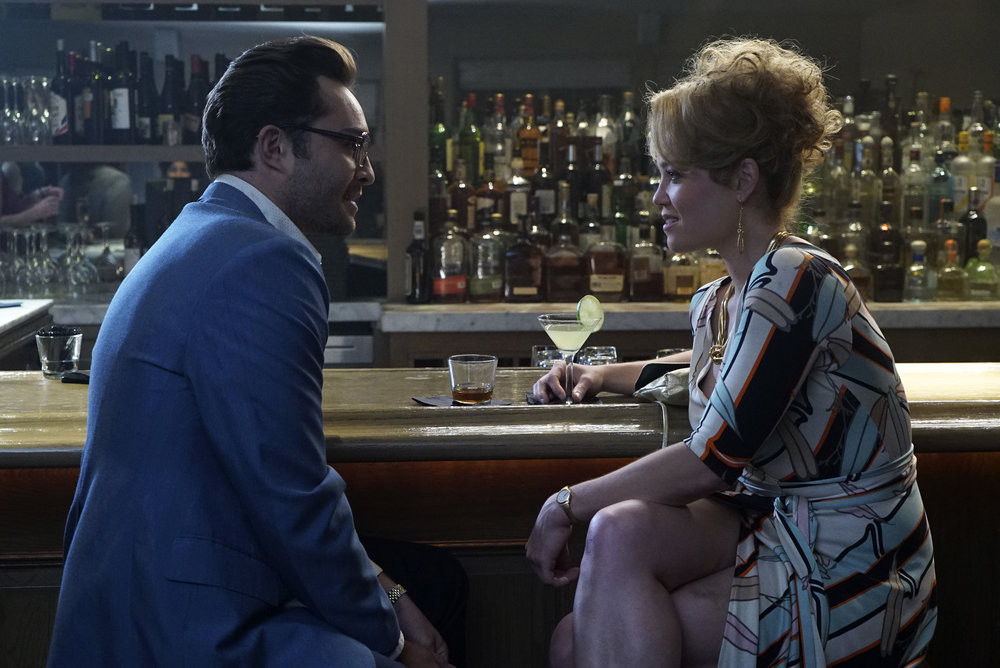 Watch trailers for all of ABC's new dramas!