Sofia Carson Will Be Showcased Throughout the Holiday Season 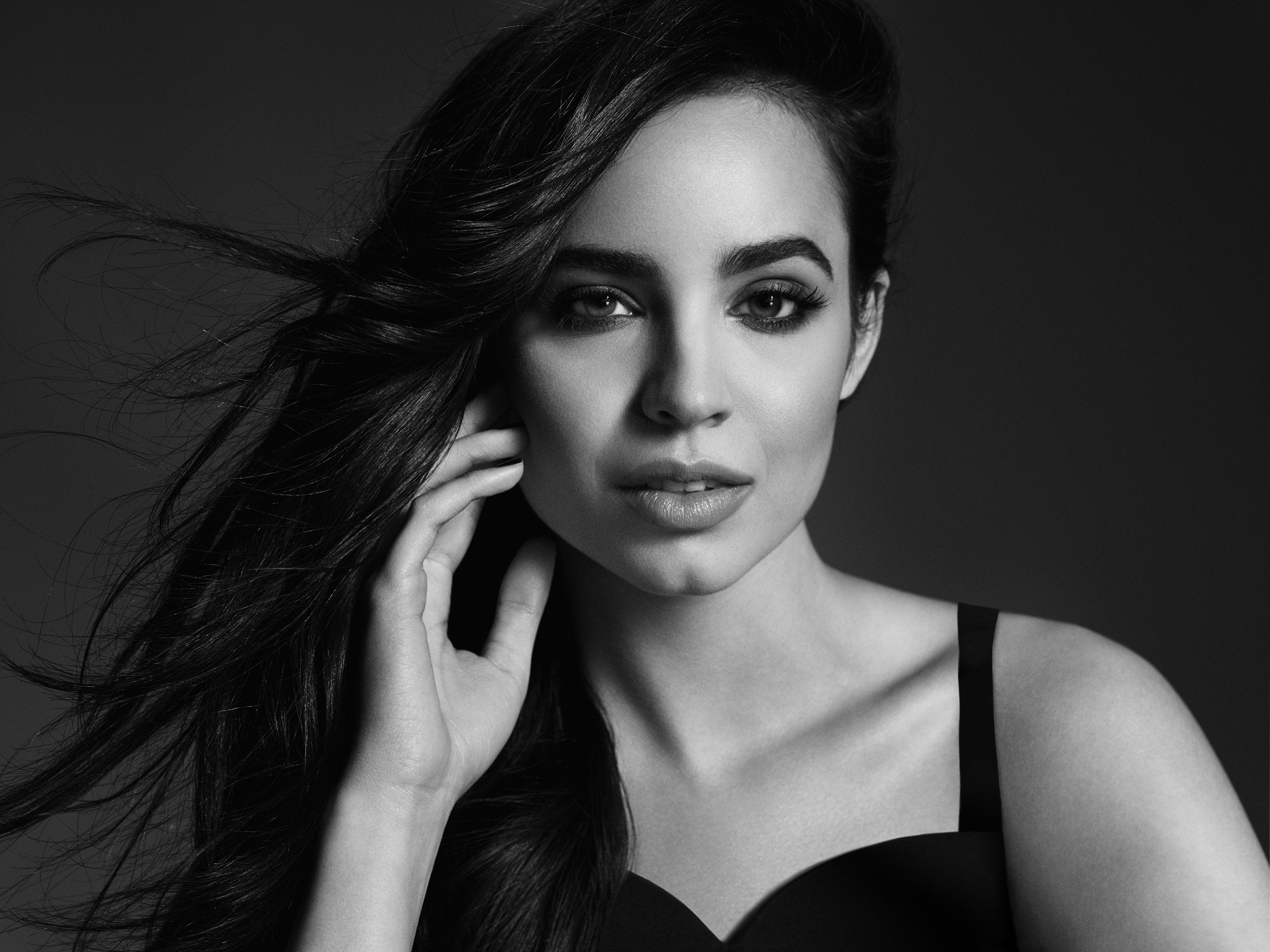 Actress and recording artist Sofia Carson whose performances in the Disney Channel Original Movies "Descendants" and "Adventures in Babysitting" catapulted her to stardom and helped supercharge her career as a popular recording artist (Republic Records/Hollywood Records), will be showcased in several holiday telecasts on Disney|ABC Television Group platforms.

Known to audiences around the world for her role as "Evie," the daughter of the Evil Queen in "Descendants," Carson will co-host and perform in music-driven holiday specials on the ABC Television Network and Disney Channel. She also stars in Warner Bros' "A Cinderella Story: If the Shoe Fits," debuting on both Freeform and then airing later on Disney Channel.

Carson has a big year ahead reprising her role as "Evie" in the highly anticipated "Descendants 2" and releasing new music. She will ring in 2017 by hosting Disney Channel's "New Year's Evie," a programming event that will feature a marathon of the popular animated short-form series "Descendants: Wicked World" and an encore airing of "Descendants."

On the music front, Carson performed a retro-soul version of the "Descendants" hit song "Rotten to the Core," which was featured on the No. 1 soundtrack. Her music video for the song has more than 75 million views to date. In 2016, her first solo song "Love Is the Name" climbed to the Top 40 radio charts, hit No. 1 at Radio Disney and has accumulated over 52 million views for the music video.

Carson was born in Fort Lauderdale, Florida, raised in Miami and is of Colombian descent. She is fluent in English, Spanish and French and is working toward her Bachelor of Arts degree in communications and international relations at the University of California, Los Angeles (UCLA).

Additional details on the programming and events that Carson will be featured in follow:

FRIDAY, NOVEMBER 25 – DISNEY CHANNEL
"Disney Parks Presents: A Descendants Magical Holiday Celebration" premieres on Disney Channel (8:00–9:00 p.m. EST) and on the Disney Channel app and Disney Channel VOD, beginning at 12:01 a.m. PST. Sofia Carson and her "Descendants 2" cast mates Dove Cameron, Cameron Boyce and Booboo Stewart will host and perform "Jolly to the Core," a holiday rendition of "Rotten to the Core" from "Descendants." Carson will also be featured in a solo performance of "Silent Night." Additional musical guests include Kelly Clarkson, China Anne McClain, Forever In Your Mind, Trisha Yearwood and Garth Brooks. The special will be available on-demand and will be featured in encore presentations on Disney Channel through Tuesday, December 20.

SUNDAY, NOVEMBER 27 – FREEFORM
"A Cinderella Story: If the Shoe Fits" makes its television premiere on Freeform (8:00–10:00 p.m. EST) as part of their "Countdown to 25 Days of Christmas" programming event. If a dream is a wish your heart makes, then auto mechanic Tessa Golding's (Sofia Carson) wish is to be a singer and dancer. When her fame-hungry stepmother (Jennifer Tilly) and stepsisters (Amy Louise Wilson and Jazzara Jaslyn) drag her to a swanky resort so the sisters can audition for pop star Reed West's upcoming musical, Tessa decides to disguise herself and turn into Bella Snow: British singing sensation! She wins the role, but can she juggle playing two different people, her spoiled family's demands and her budding friendship with Reed all at the same time? With a heart that big and the talent to back it up, anything is possible if you just dream it. "A Cinderella Story: If the Shoe Fits" will air on Disney Channel in January 2017.