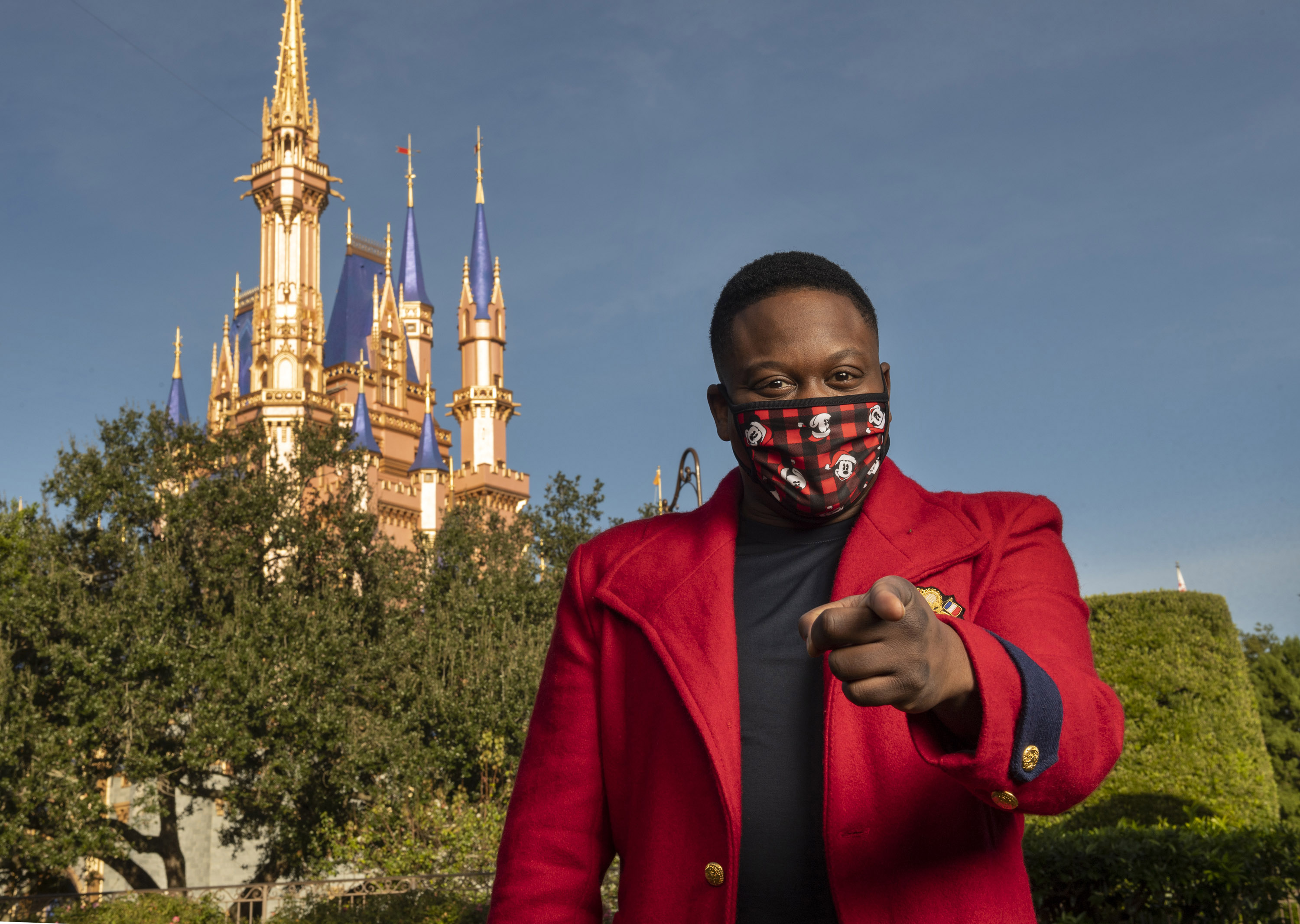 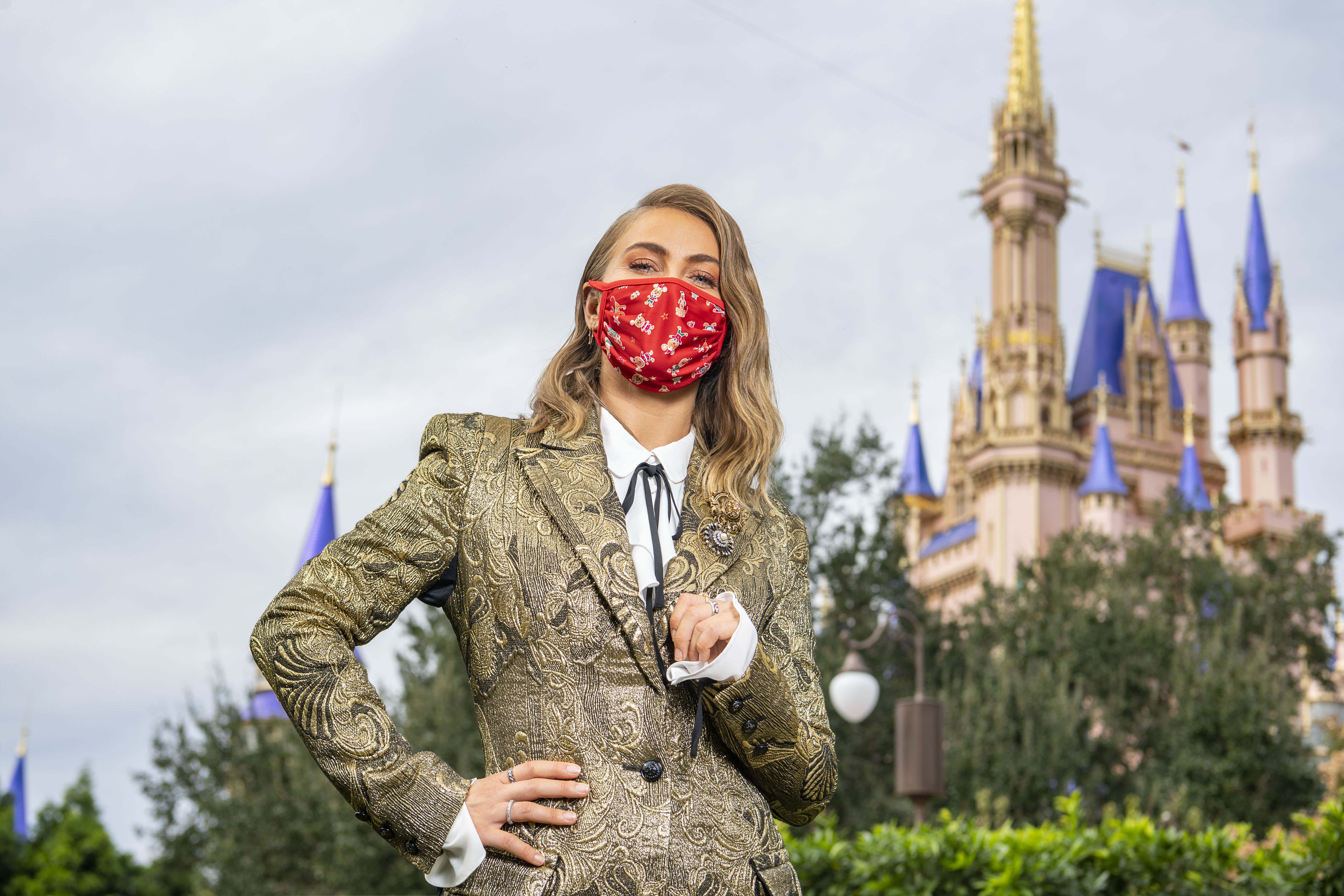 Of course, no Disney Parks special would be complete without special appearances from familiar Disney characters, who can be counted on to pop up in performances in ways you've never seen before. Viewers will also be treated to sneak peeks of Remy's Ratatouille Adventure, coming in 2021 to EPCOT in Florida; Marvel Studios' "WandaVision," a Disney+ original series streaming Jan. 15; plus, a special look at and performance featuring music from Disney and Pixar's upcoming feature film, "Soul," available on Disney+ Dec. 25. The "Disney Parks Magical Christmas Day Celebration" Performances include the following: