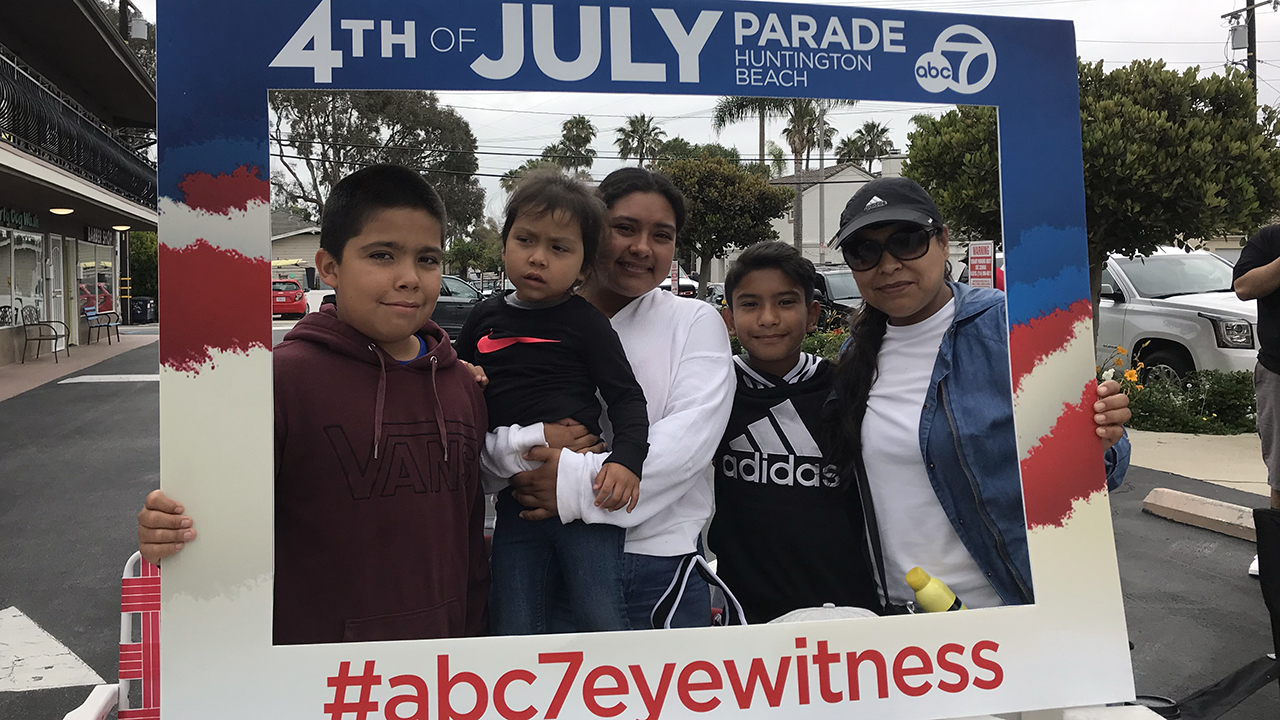 The station history at a glance:

- May 8, 2014: ABC7 becomes the first local TV station in the United States to surpass 1 million Facebook 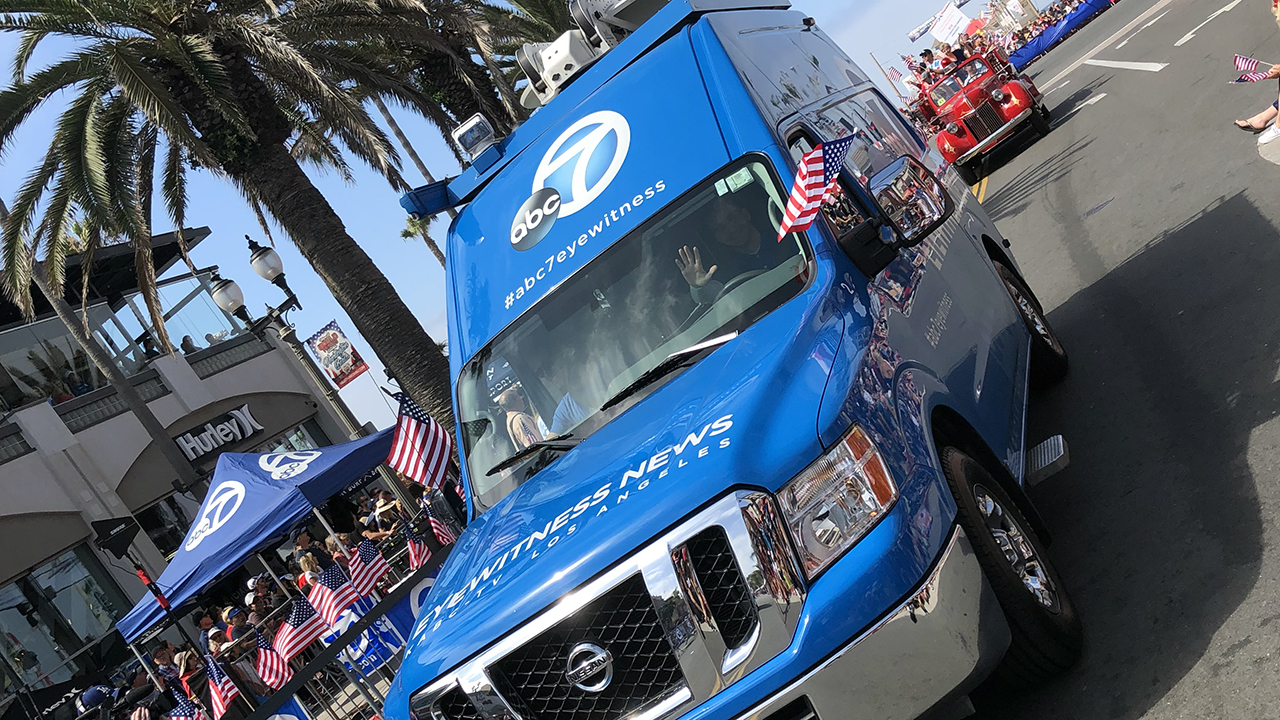