Felicity: Her 11 Most Memorable Episodes

Felicity is the show that still asks: Ben or Noel? No need to choose! Over two decades later, one of television's greatest love triangles lives on at ABC.com. It's been 20+ years since we were first introduced to Felicity (Keri Russell); a young college student who impulsively follows her high school crush to college in New York City, completely altering the direction of her life with one decision. The milestone was celebrated this summer at ATX Television Festival where the entire cast reunited for the first time since the series ended. Co-produced by J.J. Abrams (Alias, Star Wars: The Force Awakens), the show lasted for four seasons of unforgettable friendships, unadvised hair cuts and questionable romantic decisions as we followed Felicity on her journey of self-discovery in the Big Apple. To celebrate some recent Felicity reunions and news, we put together some of the most memorable moments with our list of 11 of the top Felicity episodes. Or you can just watch the full series of Felicity here! 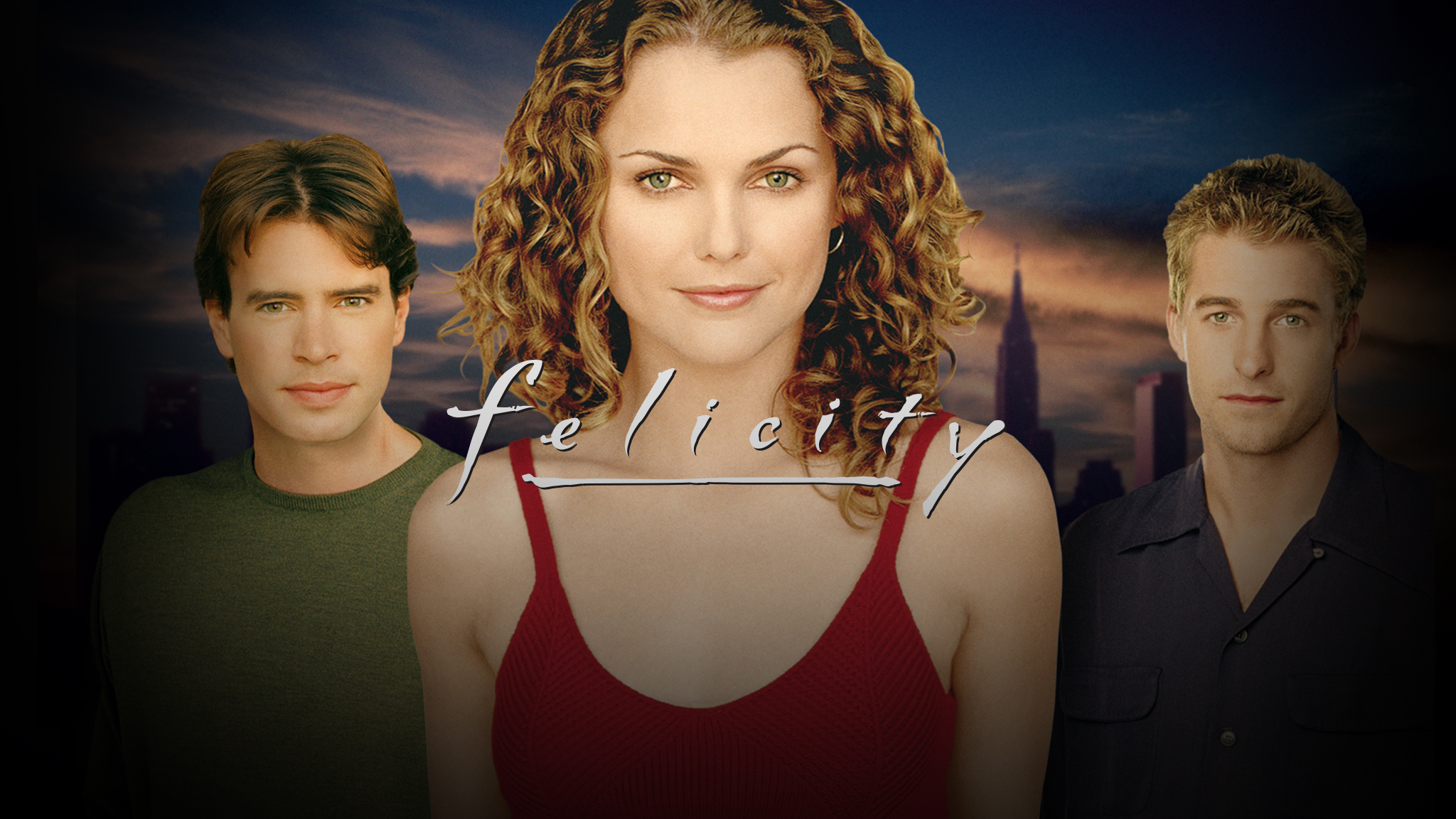 #1 Watch Season 1, Episode 1 - Pilot
Get to know our heroine, college freshman Felicity Porter--an overachiever with a mess of curls and an unrequited crush on the mysterious Ben Covington (Scott Speedman). Felicity follows Ben to the University of New York, defying her parents' wishes she attend Stanford. This episode establishes our universe and introduces us to the characters we'll grow to love over the next four years.


#2 Watch Season 1, Episode 7 - Drawing the Line: Part 1
This two-part episode was monumental as it addresses consent and rape. Felicity's best friend Julie (Amy Jo Johnson) starts dating and hooking up with Zach (Devon Gummersall). After a night of recording music, they head back to Julie's dorm room. Following their night together, Julie describes her unwarranted experience with Zach to Felicity and a doctor. Believing she's to blame, Felicity urges Julie to report the rape and seek help to cope with the emotional trauma.


#3 Watch Season 1, Episode 16 - The Fugue
College is the time for new experiences and Felicity isn't immune! After Noel (Scott Foley) kisses his ex-girlfriend, Hannah (Jennifer Garner), and admits he still has feelings for her, he and Felicity take a break from their relationship. Dejected, the previously shy and reserved Felicity makes the bold decision to lose her virginity to a fellow art student. Her relationship with Noel never truly recovers.


#4 Watch Season 1, Episode 22 - Felicity Was Here
Team Ben fans wishes were granted when Felicity and Ben have their first kiss. Felicity tells Ben that she can't join him on a road trip because it wouldn't be fair to Julie. Meanwhile, Noel offers Felicity a ticket to Berlin, but she's torn and can't make a decision. Ben kisses Felicity causing her to panic and accept Noel's offer.  Julie witnesses them flirt realizing that Felicity is the other woman.


#5 Watch Season 2, Episode 2 - The List
Ben cuts ties with Felicity causing her to make an impulse move and cut off her cascade of curls.  This spontaneous change represented a new chapter in Felicity's life. In her own words, "it's one thing to say you're going to let go, it's another to actually do it.  So when I walked into the haircutting place, I was taking a leap, but I wasn't doing it for a guy or because of some list.  I was doing it for me."


#6 Watch Season 2, Episode 11 - Help for the Lovelorn
Paying homage to The Twilight Zone, J.J. Abrams created a stand-alone black-and-white episode.  Felicity is approached by a mysterious woman who hands her card for "The Clinic." With hesitation, Felicity visits the clinic in hopes to mend her broken heart.  After visiting the clinic, she experiences bizarre incidents reminiscent of the Twilight Zone.


#7 Watch Season 2, Episode 22 - Final Answer
Ben and Felicity are getting hot and heavy! The couple makes plans to spend the summer together in Palo Alto where Ben will work construction to save money for school. Unfortunately, their nonstop lust leads to Felicity missing her art final. Her professor graciously offers a take-home final, which Ben helps her complete. She not only aces the final, she is also offered an internship. The catch is that it would separate her from Ben all summer. What's a girl to do?


#8 Watch Season 2, Episode 23 - The Biggest Deal There Is
In the Season 2 finale, Dean & Deluca manager Javier (Ian Gomez) marries his partner, Samuel, with Felicity as "best man". This episode was one of the few shows at the time to feature a same-sex wedding ceremony (a "civil partnership" in this era). Other end-of-season events include Julie meeting her birth mother, Meghan sleeping with Sean, and Felicity choosing an internship over spending the summer with Ben.


#9 Watch Season 3, Episode 8 - A Good Egg
Supermodel Tyra Banks appears as Jane, Noel's love interest.  Attempting to kiss Jane, Noel discovers her heart is set on another man.  Not to mention, Noel was using his computer skills to stalk her.  Meanwhile, the episode gets its name due to Javier and Samuel asking Felicity to donate her eggs in order have a child.  Agreeing to do so, she has a change of heart at the thought of watching someone else raise her biological child.


#10 Watch Season 4, Episode 17 - The Graduate
Felicity Porter graduates! Despite a plagiarism scandal, her professor allows her to pass the class and she finishes school with her classmates. But with every ending, comes a potential new beginning. Ben and Felicity get engaged, to the disapproval of her father. Upon reflection, she instead decides to move to Palo Alto for school and this time, Ben follows. This episode was originally planned as the series finale, so it offers a comforting sense of closure.


#11 Watch Season 4, Episode 22 - Back to the Future (Series Finale)
Complete with magical spells and time travel, Felicity and her New York friends say goodbye to us and each other in the final episode. Still reeling from her bout of traveling through time in the previous episodes (long story), Felicity jumps forward in the future to land right back where she started.

HomeNews & BlogsFelicity: Her 11 Most Memorable Episodes