Looking for ABC's new and returning unscripted TV shows for 2021? ABC has announced its unscripted series premiere dates for the early 2021 TV season! Building on its success as the season's No. 1 entertainment network among Adults 18-49 and in total viewers, ABC will expand its roster of stellar, buzzworthy unscripted programming with the addition of several new shows set to premiere early next year, along with the return of some of the most popular and well-known titles on television. January will welcome Matt James as The Bachelor for the momentous 25th season of the ABC hit romance reality series. Last season, "The Bachelor" ranked as Monday's No. 1 broadcast program in Adults 18-49 and was TV's No. 1 show among Women 18-34. Matt will start handing out roses on MONDAY, JAN. 4. An all-new game show block kicks off THURSDAY, JAN. 7, with the series premieres of Celebrity Wheel of Fortune with Pat Sajak and Vanna White; The Chase hosted by ABC's The View's Sara Haines and featuring James Holzhauer, Ken Jennings and Brad Rutter all from JEOPARDY! The Greatest of All Time; and The Hustler hosted by Craig Ferguson. Anthony Anderson and Mama Doris return on an all-new season of To Tell The Truth on TUESDAY, JAN. 26; and Luke Bryan, Katy Perry, Lionel Richie, Ryan Seacrest and Bobby Bones return for a new season of the star-making series American Idol on SUNDAY, FEB. 14.

MATT JAMES IS SET TO START HIS JOURNEY AS THE BACHELOR MONDAY, JANUARY 4! 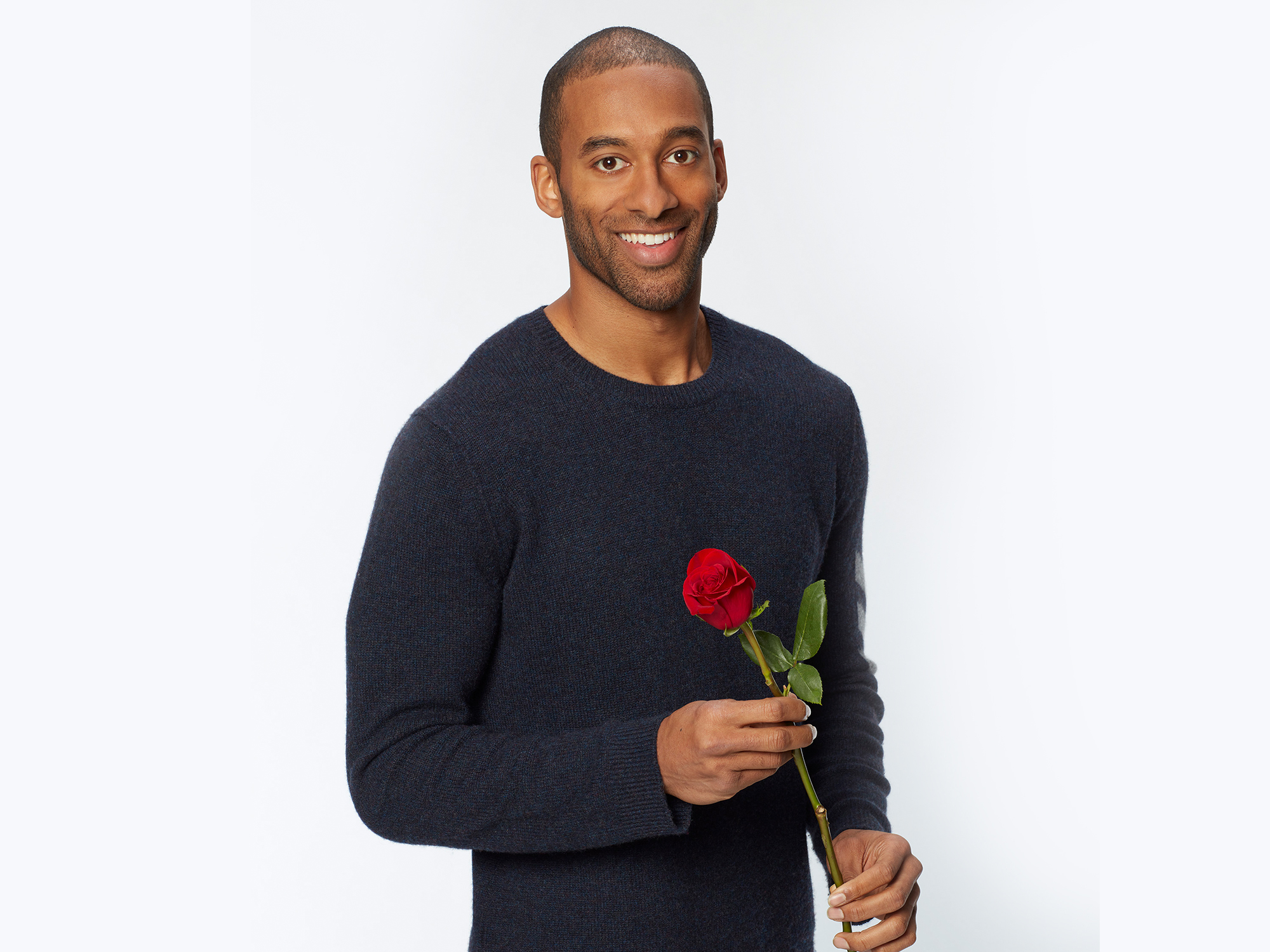 Details for scripted series premiere dates will be announced at a later time. Airdates for the early 2021 unscripted TV premieres are as follows (all times listed are Eastern/Pacific). New shows are in bold.

GET YOUR FIRST LOOK AT THE HUSTLER

"American Idol," the iconic series that revolutionized the television landscape by pioneering the music competition genre, will return to airwaves for another season on the ABC Television Network. Helping determine who America will ultimately vote for to become the next singing sensation are music industry forces and superstar judges Luke Bryan, Katy Perry and Lionel Richie. Emmy® Award-winning host and producer Ryan Seacrest will return to the beloved competition series as host and radio and TV personality Bobby Bones is set to return as in-house mentor. During its 3rd season on ABC, "American Idol" was Sunday's No. 1 broadcast show among Adults 18-49. The series was also the most social TV series on the broadcast networks last season, with 27.1 million total social interactions. Follow "American Idol" (#americanidol) on Instagram, Twitter and Facebook.

After meeting Matt James as a prospective suitor for "The Bachelorette," Bachelor Nation swooned when they learned he would take on the role as the lead of his own love story as the star of the momentous 25th season of ABC's hit romance reality series "The Bachelor." Matt is the total package. He has strong family values, a great career and has used his growing platform for good. His emerging legion of fans can't wait to follow the 28-year-old real estate broker, entrepreneur and community organization founder on his journey to find love for the first time during this historic season. Monday's No. 1 broadcast program last season in Adults 18-49, "The Bachelor" is the original primetime romance reality series that dominates TV ratings and has become a pop-culture phenomenon. Follow "The Bachelor" (#TheBachelor) on Instagram, Twitter and Facebook.

"The Chase" is a heart-racing quiz show where three competitors must pit their wits and face off against the Chaser, a ruthless quiz genius determined to stop them from winning cash prizes. Each hour-long episode is a fast-paced battle of brainpower, where contestants are challenged to think faster than they ever thought possible to answer up to 166 questions across all topics. Follow "The Chase" (#TheChase) on Twitter, Instagram and Facebook.

Hosted by Emmy Award-winning host, actor, writer and comedian Craig Ferguson ("The Late, Late Show with Craig Ferguson"), "The Hustler" breaks the game show mold by featuring one player who secretly already knows the answers. Don't be fooled. Just because they have a leg up doesn't mean they'll be taking home the prize. Each episode of "The Hustler" follows five contestants as they collaborate to answer a series of trivia questions worth $10,000 each, with the goal of building a collective prize pot that increases with each correct answer. The catch? One of the five contestants, the Hustler, already knows the answers but must keep their identity a secret in order to have a shot at winning the grand prize. Throughout each episode, two contestants are anonymously eliminated by the Hustler, leaving three remaining contestants—the Hustler and two others, who must collectively decide who they think the Hustler is. If they are right, they share the prize pot that could be worth over $100,000. If the two contestants are wrong, the Hustler goes home with the full cash reward. Follow "The Hustler" (#TheHustler) on Instagram, Twitter and Facebook.

Hosted by "black-ish" star Anthony Anderson, "To Tell the Truth," the funny reimagination of the beloved game show featuring prominent pop-culture icons and unique commentary and banter from Anderson's mother, Mama Doris, will bring the excitement to another level. In each round, the panel is presented with three people who all claim to be the same person with the same incredible talent, job or achievement. One is sworn to tell the truth while the other two use every trick they can to deceive the panel. The panel of celebrities has a chance to grill each participant before taking turns deciding who they think is telling the truth. ABC's "To Tell the Truth" won its Thursday 10 p.m. time slot this summer in Total Viewers and Adults 18-49. Follow "To Tell the Truth" (#ToTellTheTruth) on Instagram, Twitter and Facebook.