The ABC midseason schedule 2021-2022 has been announced! Yes, ABC announced the first wave of midseason premiere dates for new and returning series and all we can say is... teacher knows best! Workplace comedy Abbott Elementary, starring and executive produced by Quinta Brunson, will air a special early premiere on TUESDAY, DEC 7. The all-new series is then set to air new episodes in its regular time period starting TUESDAY, JAN 4, where it will be joined by Emmy®-nominated black-ish for a star-studded final season, and the winter return of Queens. 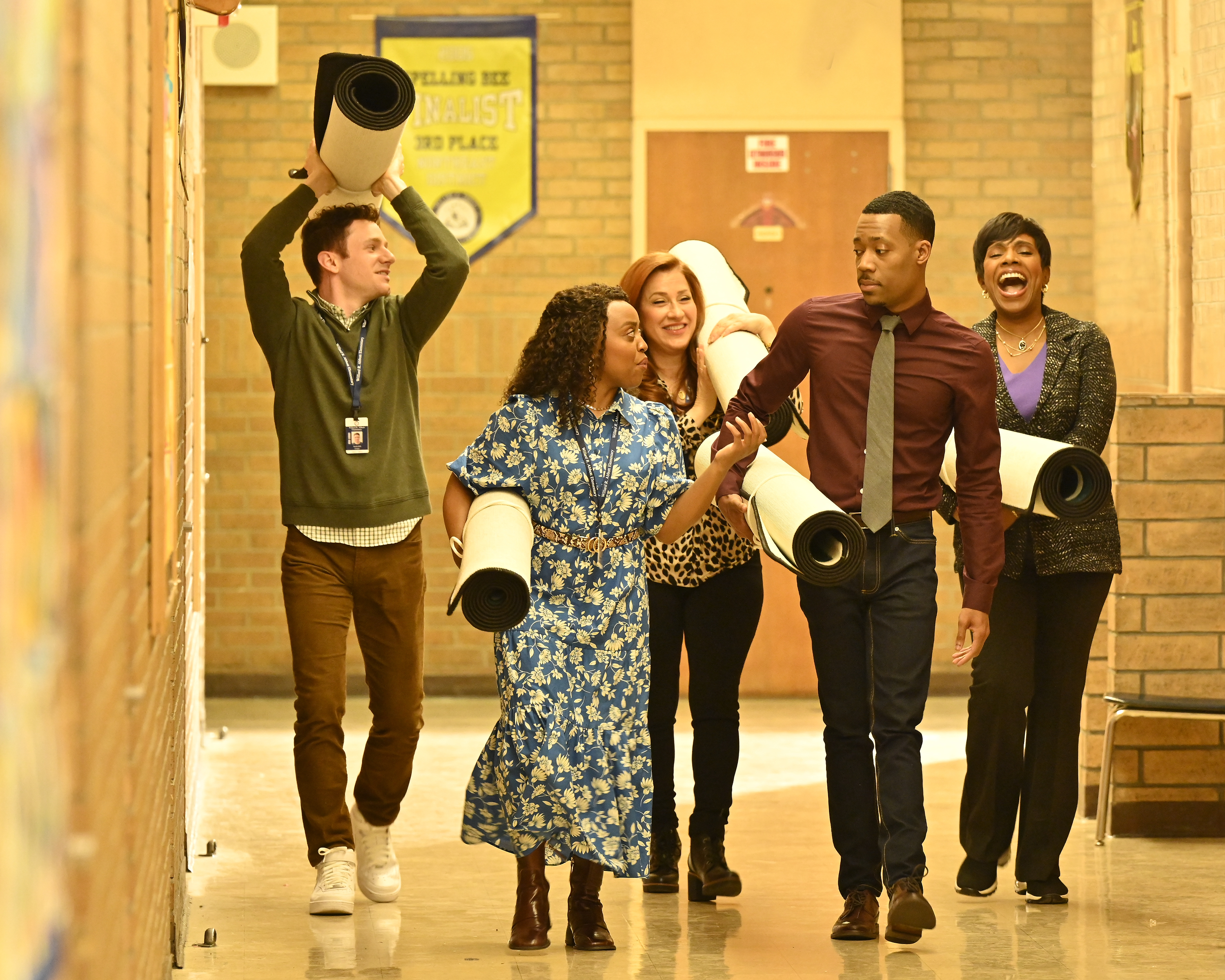 With the most recent seasons of The Bachelor franchise pulling in a combined 23.8 million Total Viewers after 35 days of delayed viewing on linear and digital platforms [MP+35], the search for love continues when The Bachelor launches an all-new season on MONDAY, JAN. 3. Then, on WEDNESDAY, JAN. 5, ABC's heart-racing quiz show The Chase will return with new episodes alongside the winter returns of The Goldbergs, The Wonder Years, The Conners and Home Economics. 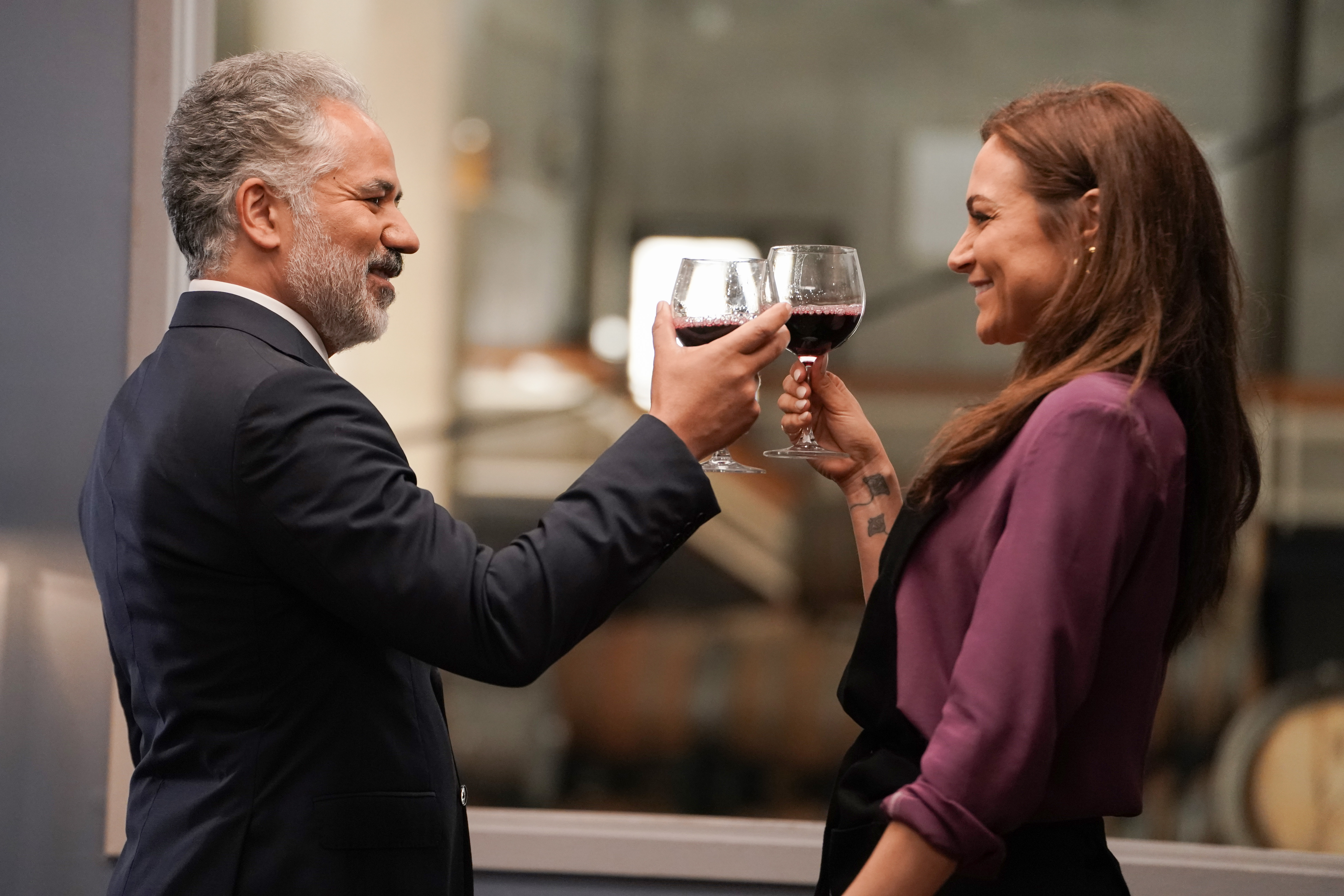 Below are premiere dates for new and returning shows (all times listed are Eastern/Pacific).  Additional midseason premiere dates will be shared at a later time.

"ABBOTT ELEMENTARY" (Series Premiere) – TUESDAY, DEC. 7 (9:30-10:00 p.m.) and TUESDAY, JAN. 4 (9:00-9:30 p.m.): From creator, executive producer and star Quinta Brunson, and executive producers Justin Halperin and Patrick Schumacker, comes "Abbott Elementary," a workplace comedy following a group of dedicated, passionate teachers — and a slightly tone-deaf principal —as they navigate the Philadelphia public school system. Despite the odds stacked against them, they are determined to help their students succeed in life, and though these incredible public servants may be outnumbered and underfunded, they love what they do — even if they don't love the school district's less-than-stellar attitude toward educating children.

"WOMEN OF THE MOVEMENT" (Series Premiere) – THURSDAY, JAN. 6 (8:00-10:00 p.m.): This six-episode series to be aired in three parts is based on the true story of Mamie Till-Mobley, who in 1955 risked her life to find justice after her son Emmett was brutally murdered in the Jim Crow South. Unwilling to let Emmett's murder disappear from the headlines, Mamie chose to bear her pain on the world's stage, emerging as an activist for justice and igniting the civil rights movement as we know it today. The limited series stars Adrienne Warren as Mamie Till-Mobley, Tonya Pinkins as Alma, Cedric Joe as Emmett Till, Ray Fisher as Gene Mobley, Glynn Turman as Mose Wright, Chris Coy as J.W. Milam, Carter Jenkins as Roy Bryant and Julia McDermott as Carolyn Bryant.