ABC's TGIT Lineup Is Back!

ABC's TGIT lineup is back! Well, it's almost back. The Season Premieres of Grey's Anatomy and How to Get Away with Murder are coming your way THURSDAY SEPTEMBER 28 BEGINNING AT 8|7c with Scandal returning a week later to kick off its farewell season THURSDAY OCTOBER 5 9|8c. There are only a few days left to binge each show's final 5 episodes of the past season. Everything is free. No sign in needed! So re-watch and catch up now to prep for an all-new epic season of TGIT on ABC! 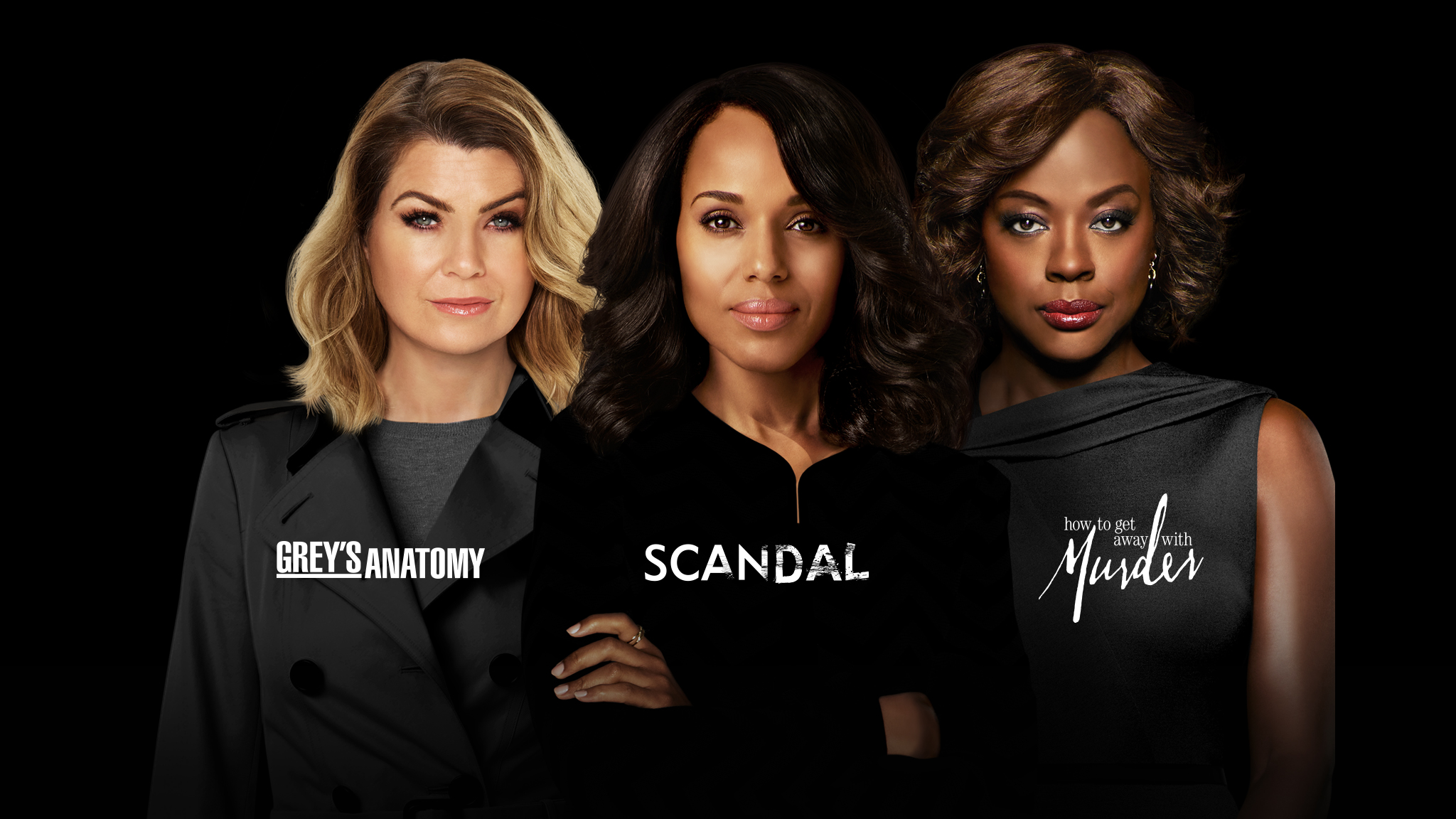 S13 E20 In the Air Tonight: Meredith and Nathan confront their feelings.

S13 E22 Leave It Inside: Alex and Eliza are at odds over a patient treatment.

S13 E24 Season 13 Finale: Ring of Fire: The doctors' lives are at risk when a patient escapes.

S6 E12 Mercy: A shocking threat to the White House turns everything on its head.

S6 E13 The Box: As the future of the country hangs in the balance, Olivia and Fitz are at odds with...

S3 E11 Not Everything's About Annalise: Annalise reaches her breaking point as she struggles to adapt to her new reality behind...

S3 E12 Go Cry Somewhere Else: Tensions in the courtroom run high, as the prosecution seeks to bring forth a new charge...

S3 E13 It's War: After being robbed of her power, Annalise makes it her mission to take down DA Denver...

S3 E14 He Made a Terrible Mistake: After being robbed of her power, Annalise makes it her mission to take down DA Denver..

S3 E15 Season 3 Finale: Wes: Annalise and the Keating 4 test the limits of how far they'll go to save themselves while...

Prep for TGIT with this killer video

HomeNews & BlogsABC's TGIT Lineup Is Back!