May the 4th Be With You! ABC celebrates "Star Wars Day 2022" with Star Wars on Disney+

A long time ago in a galaxy far, far away... Okay, it was actually back in May of 1977 and it was in movie theaters everywhere. Princess Leia left a message in a little droid known as R2-D2 at the beginning of a story about a boy, a girl and a universe. Okay, technically it wasn't the beginning since it started with Episode IV. All these years later, the Force is still a force. ABC is celebrating "Star Wars Day 2022" this May the 4th with everything a Jedi-in-training needs on Disney+. Premiering on May the 4th is "Disney Gallery: The Book of Boba Fett" which explores the behind-the-scenes story of the legendary bounty hunter's return to Tatooine with mercenary Fennec Shand, seeking to claim the territory once run by Jabba the Hutt. In this insightful new special, filmmakers, cast and crew reveal never-before-seen footage, groundbreaking technology and the practical effects that brought it all to life. Later in May 2022, you can watch Obi-Wan Kenobi - the 2-Episode Premiere - Part I and II on Friday, May 27. "Obi-Wan Kenobi" begins 10 years after the dramatic events of "Star Wars: Revenge of the Sith" where Obi-Wan Kenobi faced his greatest defeat—the downfall and corruption of his best friend and Jedi apprentice, Anakin Skywalker, who turned to the dark side as evil Sith Lord Darth Vader. 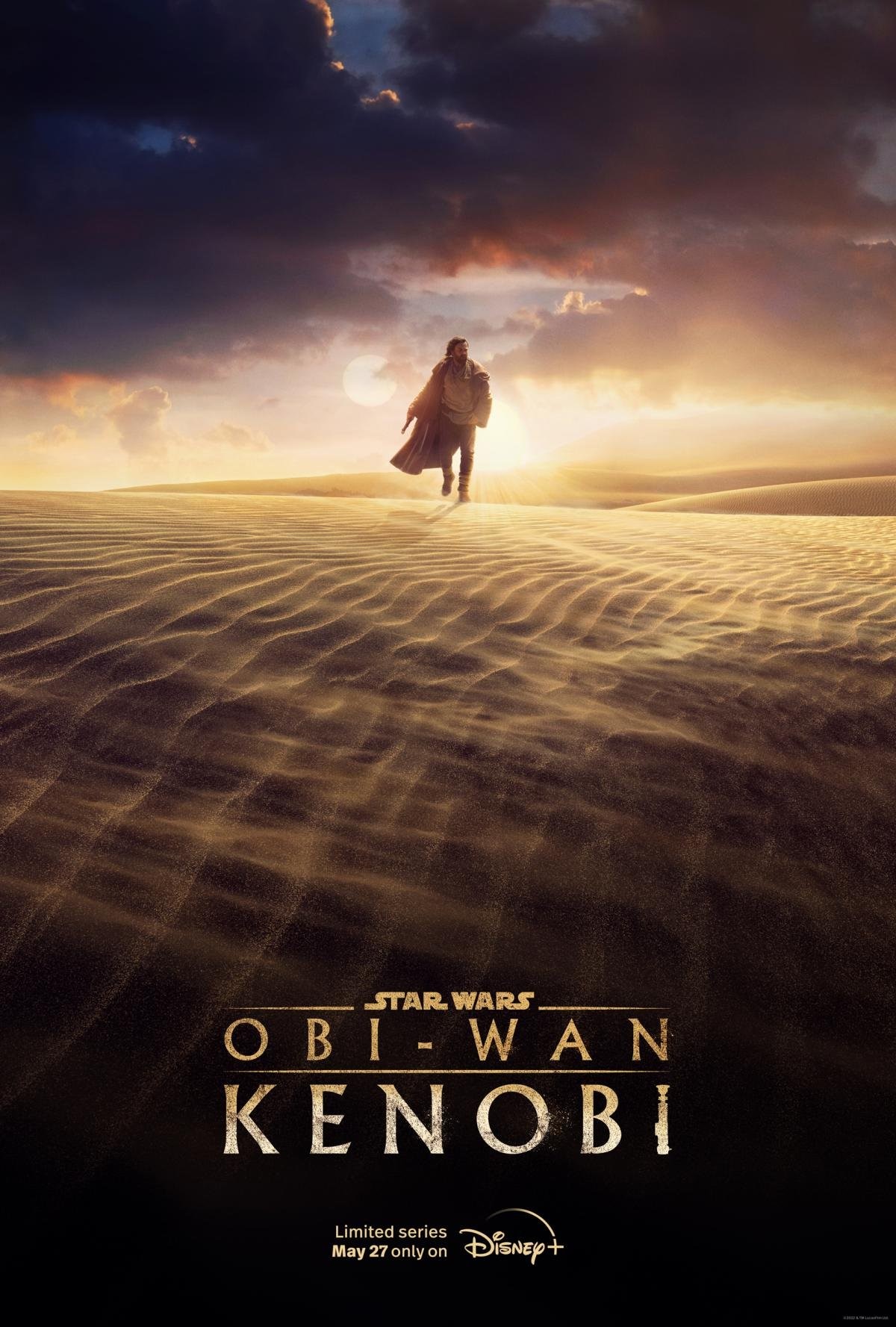 Watch Obi-Wan Kenobi - The 2-Episode Premiere - Part I and II on Friday, May 27 on Disney+

You can also binge-watch the complete Skywalker saga of movies, The Mandalorian Seasons 1 & 2, Star Wars: The Bad Batch and much more all on Disney+. Give it a try! Actually, do or don't do. There is no try.

WATCH THE ORIGINAL OFFICIAL TRAILER FOR "THE MANDALORIAN" 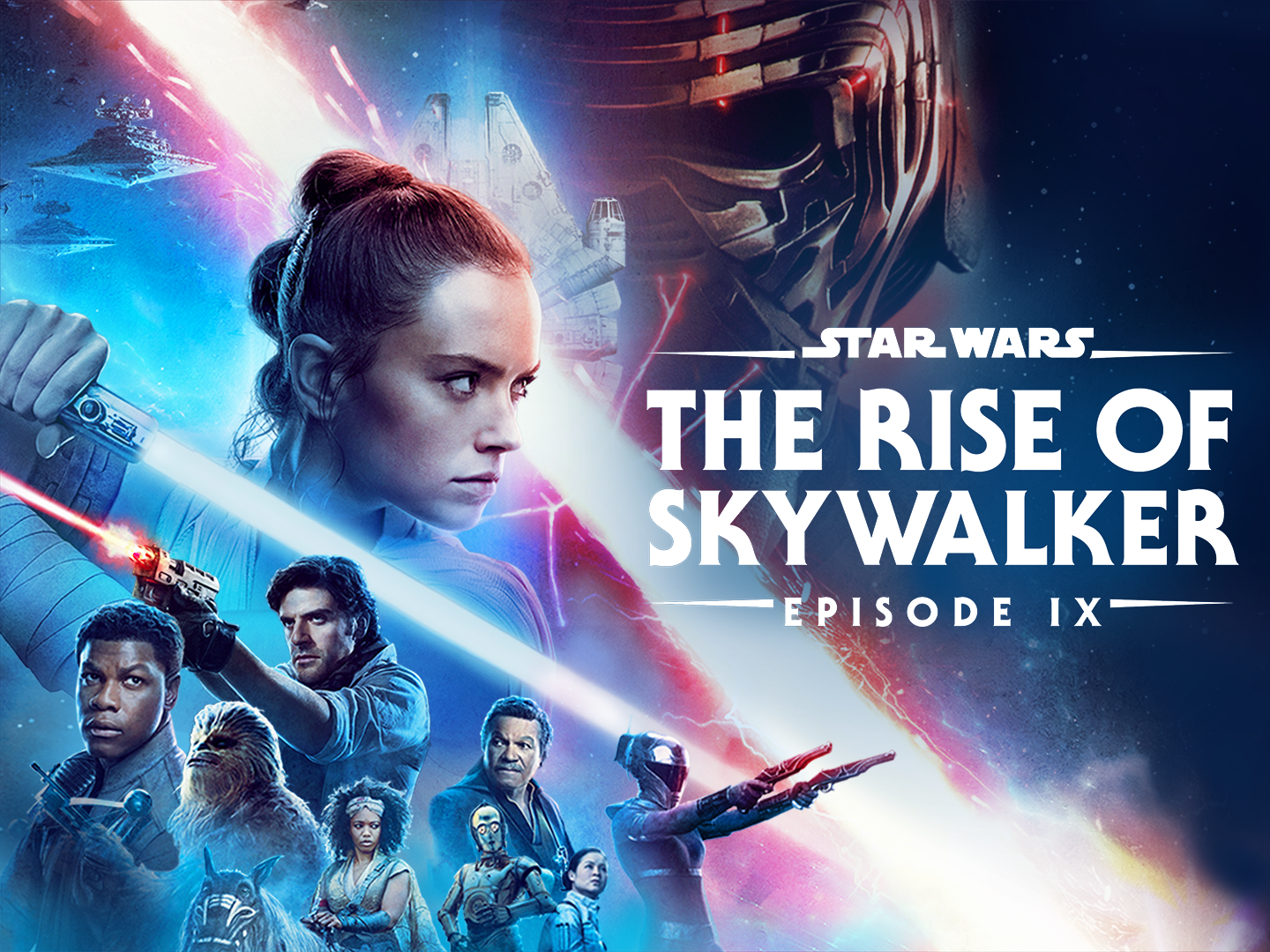 "STAR WARS: THE RISE OF SKYWALKER" IS STREAMING ON DISNEY+

Before you watch the movies on Disney+, check out some more Force-friendly videos below.

WATCH THE ORIGINAL OFFICIAL TRAILER FOR "DISNEY GALLERY: THE MANDALORIAN"

Remember... The Force will be with you, always.

HomeNews & BlogsMay the 4th Be With You! ABC celebrates "Star Wars Day 2022" with Star Wars on Disney+