The ABC Television Network celebrates the unveiling of the Smithsonian's National Museum of African American History and Culture with a two-hour program of music, dance and the spoken word called "Taking the Stage: African American Music and Stories That Changed America." 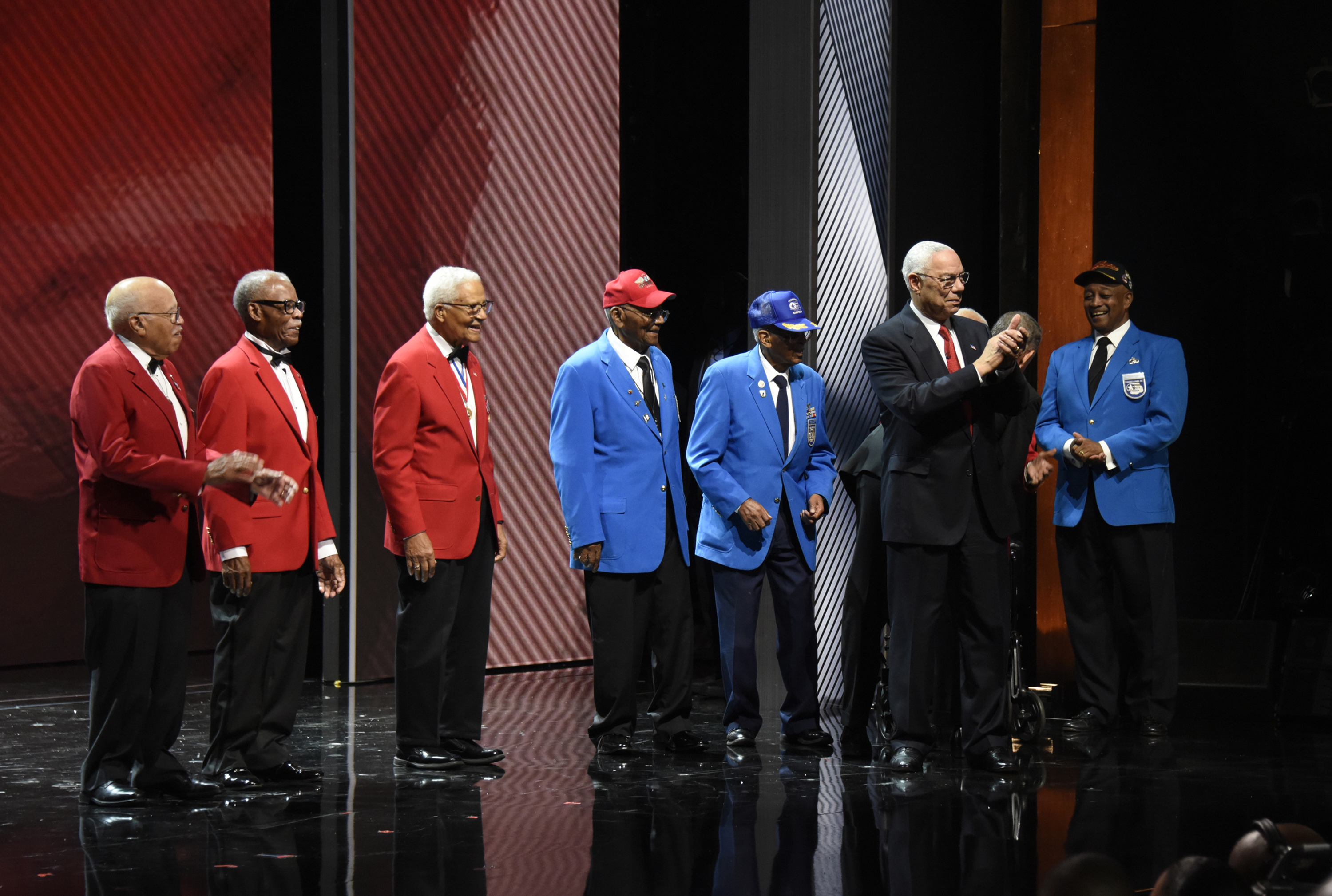 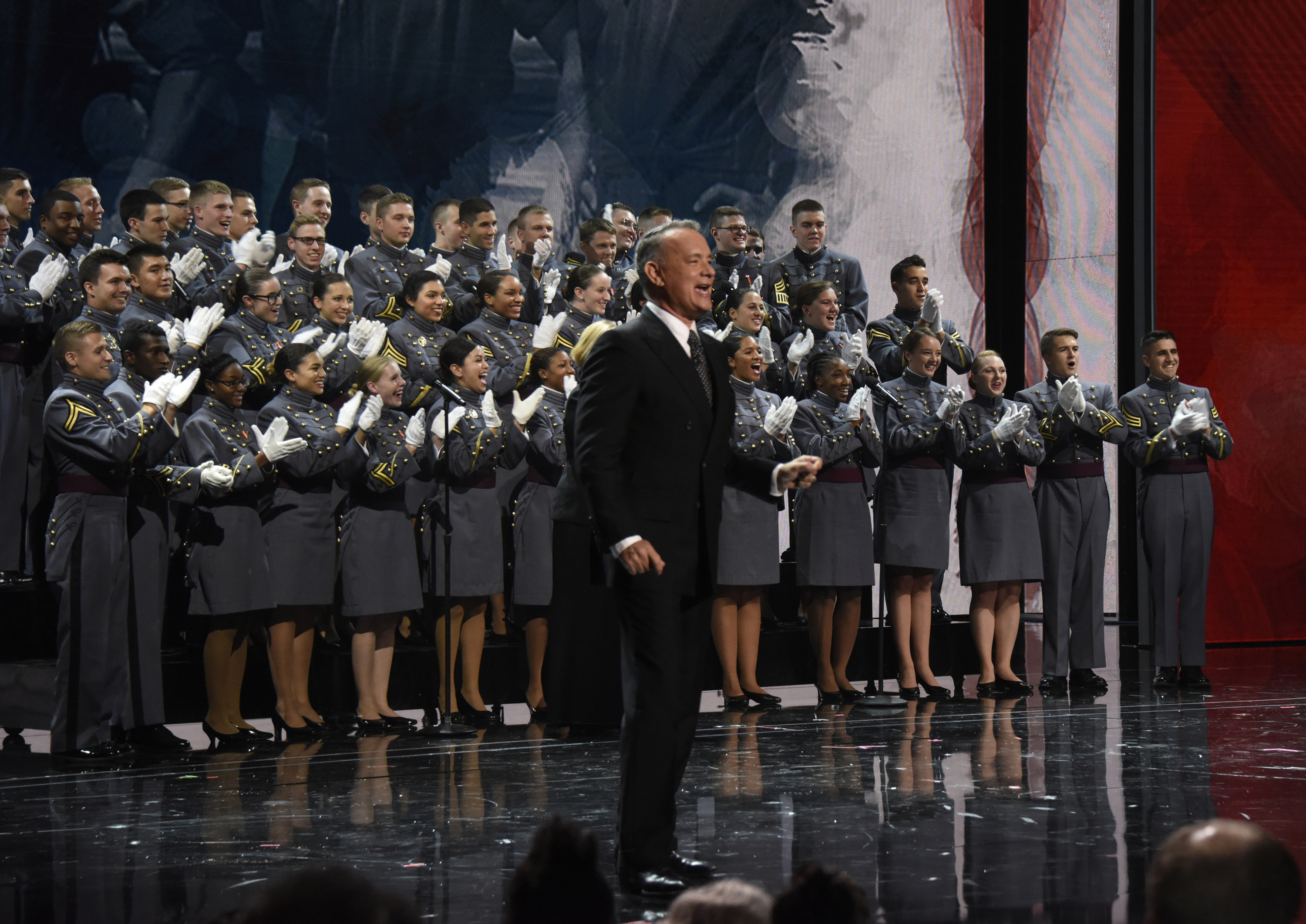 World-renowned dignitaries, athletes and artists from around the globe will come together for the program at Washington's John F. Kennedy Center for the Performing Arts. Designed to explore and celebrate African American contributions to the global landscape, the program will feature new film footage of iconic items from the museum's collections – items ranging from a plane used to train the famed Tuskegee airmen for World War II combat duty to a bible owned by Nat Turner. The film is accompanied by music, dance and dramatic readings by a wide range of stage and screen actors.  The executive producers are Don Mischer and Quincy Jones, along with Don Mischer Productions' Charlie Haykel and Juliane Hare. The production airs on ABC stations nationwide on January 12, 2017 9/8c!