Unlock and Access Full Episodes of Your Favorite ABC Shows

How would you like access to every available full episode on ABC.com, the ABC app and more? Hours and hours of new and bingeable episodes are here for you to watch. All you have to do is sign in with a participating TV provider and those little lock icons you sometimes see on your screen will be a thing of the past. To view participating TV providers in your area on ABC.com or the ABC streaming apps, select any episode with the lock symbol or go to the LIVE section. A list will appear and you'll have the option to do a search as well. Now, if you don't have a TV provider, you still have access to hundreds and hundreds of free episodes of our Current Shows and our Throwbacks. But if you do have a TV provider, now is the perfect time to sign in and start watching. Here's why:

- You can watch every episode of the season so far for many of your favorite ABC, Freeform, FX and National Geographic shows

- Livestream whatever is on TV at the moment

The new season for many of your favorite ABC, Freeform, FX and National Geographic shows has officially kicked in. You can watch every available current season episode for shows like:

In addition to being able to binge all of the above, you also get to stream every new primetime episode the day after it airs on TV. Daily daytime shows like Good Morning America, The View, General Hospital and World News Tonight stream same day.*

There's also the livestream. Once you're signed in, the livestream is available to you for watching your favorite shows as well as special events and sports as they air.**

For complete details and everything you need to know about signing in and getting instant access to every available ABC show, take a look at our FAQs. So what are you waiting for? Sign in and start watching today!

TAKE A LOOK AT ABC'S NEW HIT SERIES THE WONDER YEARS & WATCH EVERY EPISODE SO FAR!

Looking for even more bingeworthy fun? Hulu has full seasons of many of your favorite shows. Below are just a few options for a holiday binge. 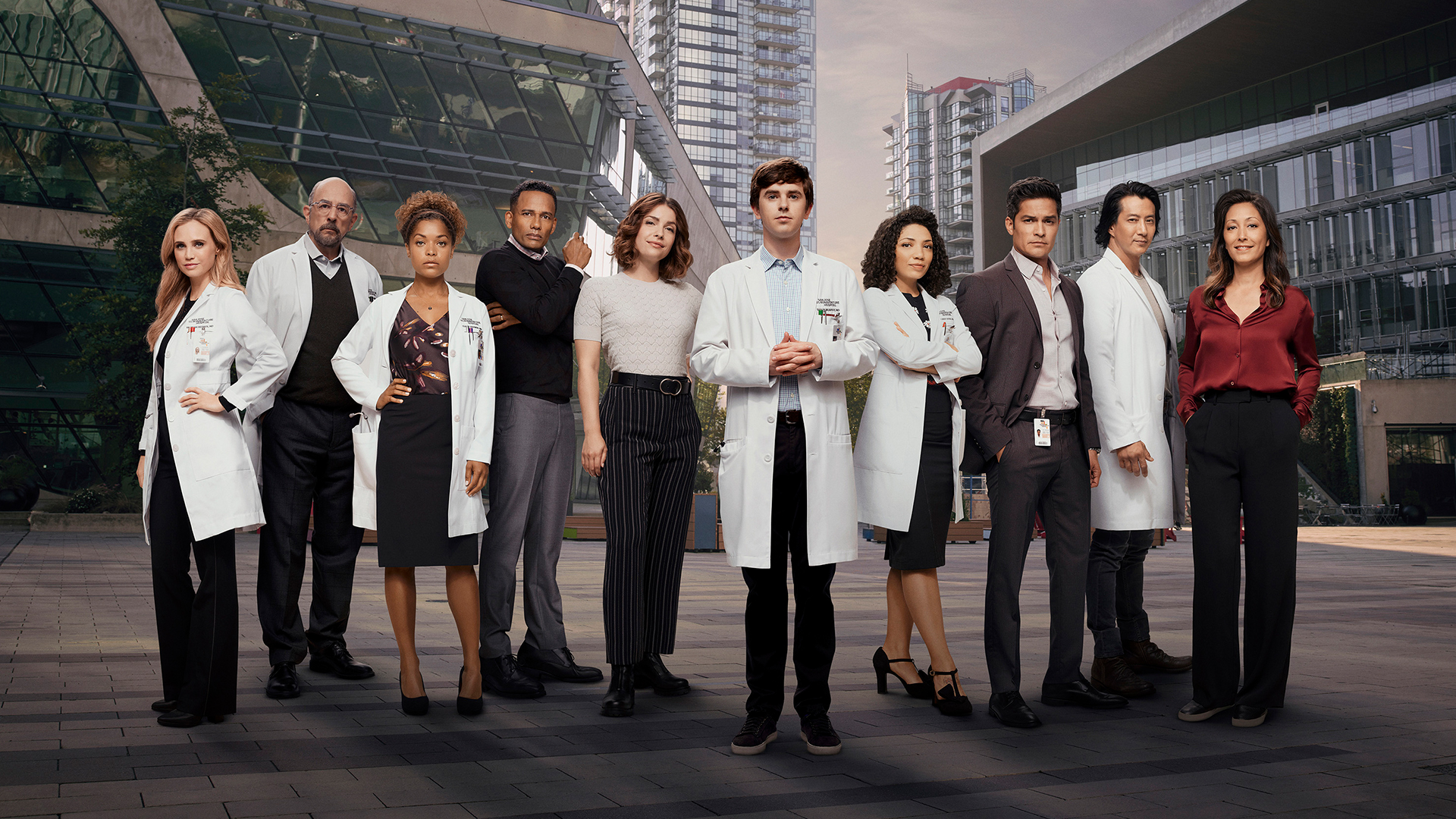 THE GOOD DOCTOR SEASONS 1-4 ARE NOW STREAMING ON HULU! 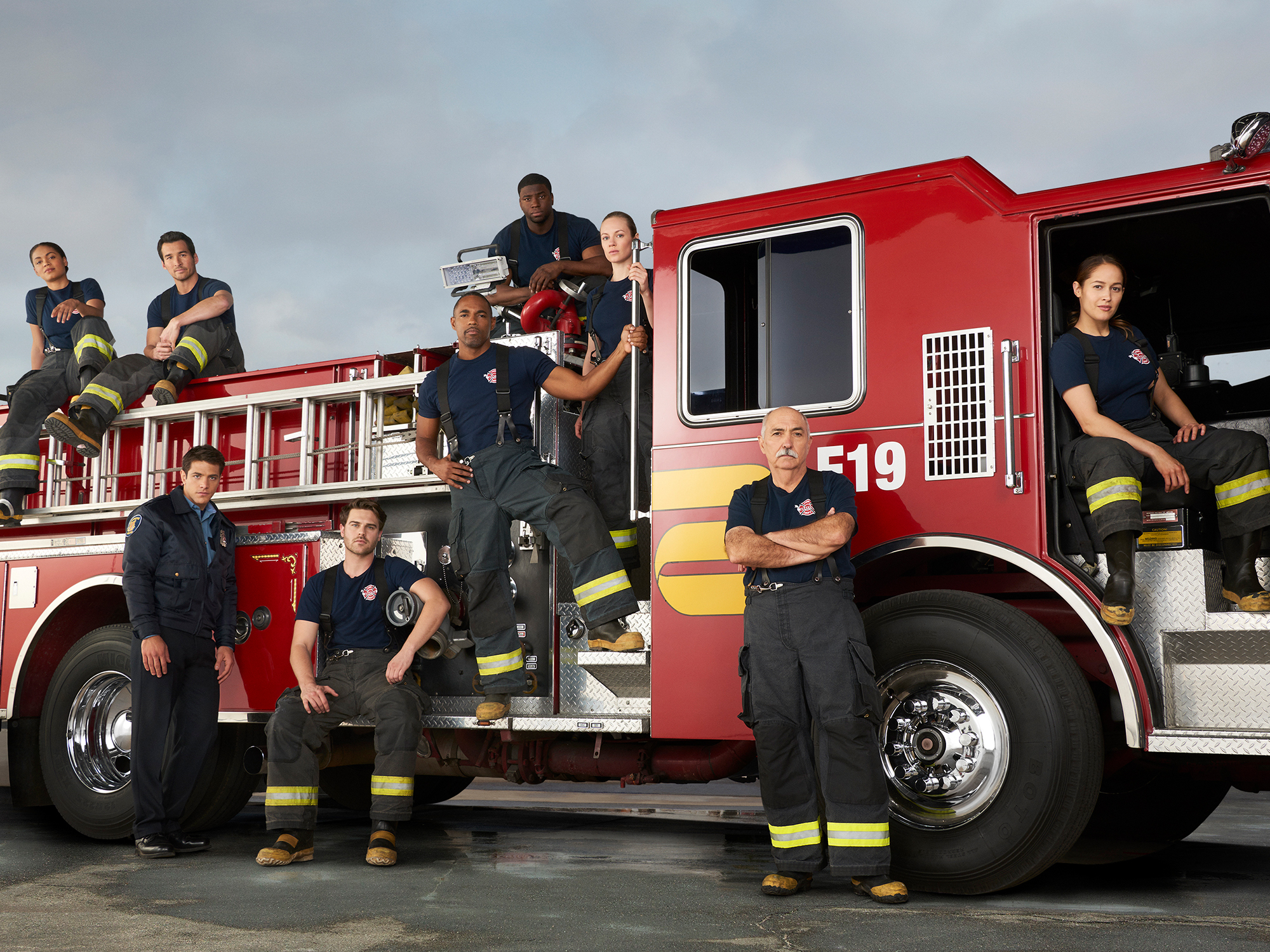 WANT TO SEE EVEN MORE COURAGE UNDER FIRE? EVERY SEASON OF STATION 19 SO FAR IS NOW STREAMING ON HULU! 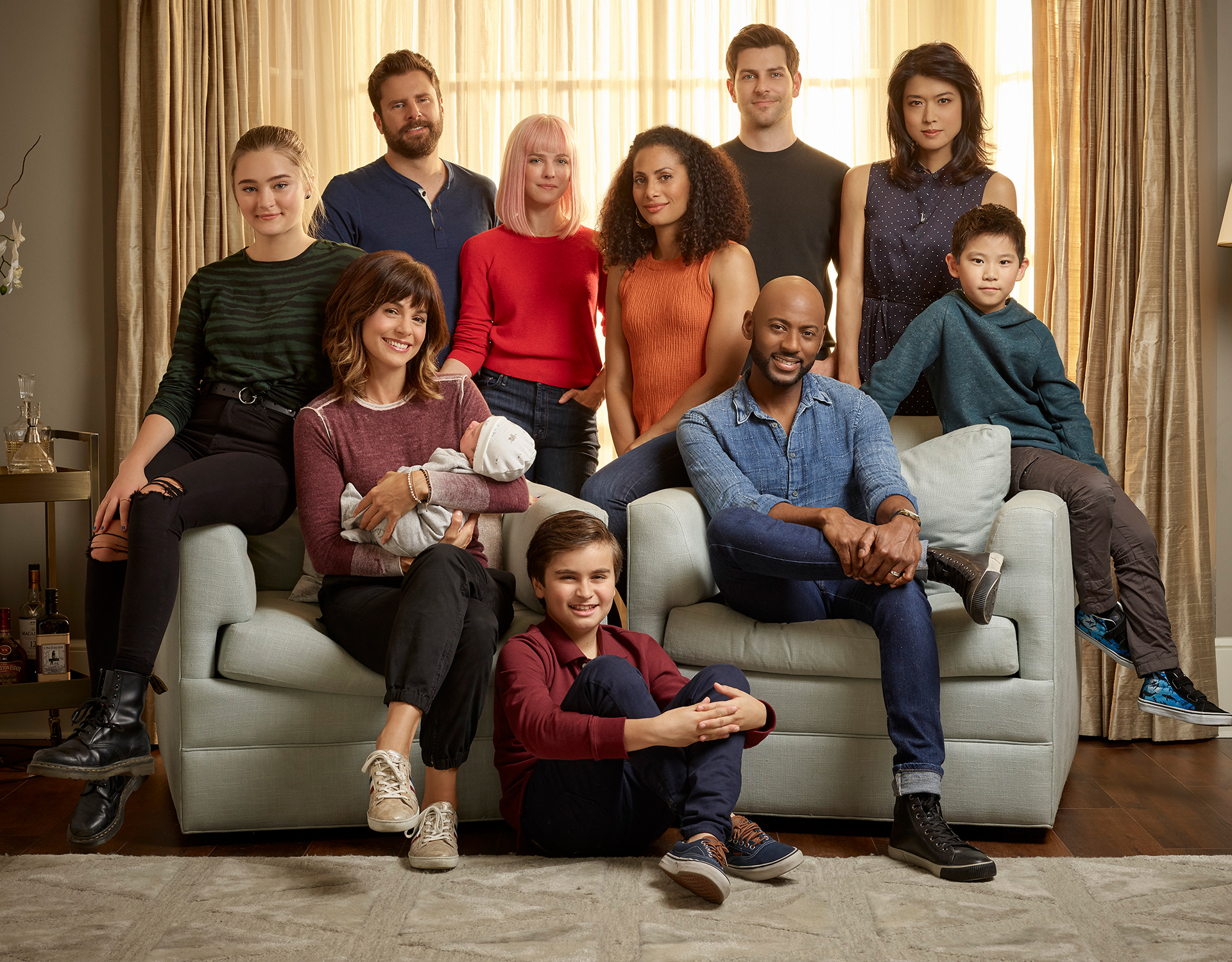 WANT TO SEE MORE OF YOUR FAVORITE GROUP OF FRIENDS? EVERY SEASON OF A MILLION LITTLE THINGS SO FAR IS NOW STREAMING ON HULU! 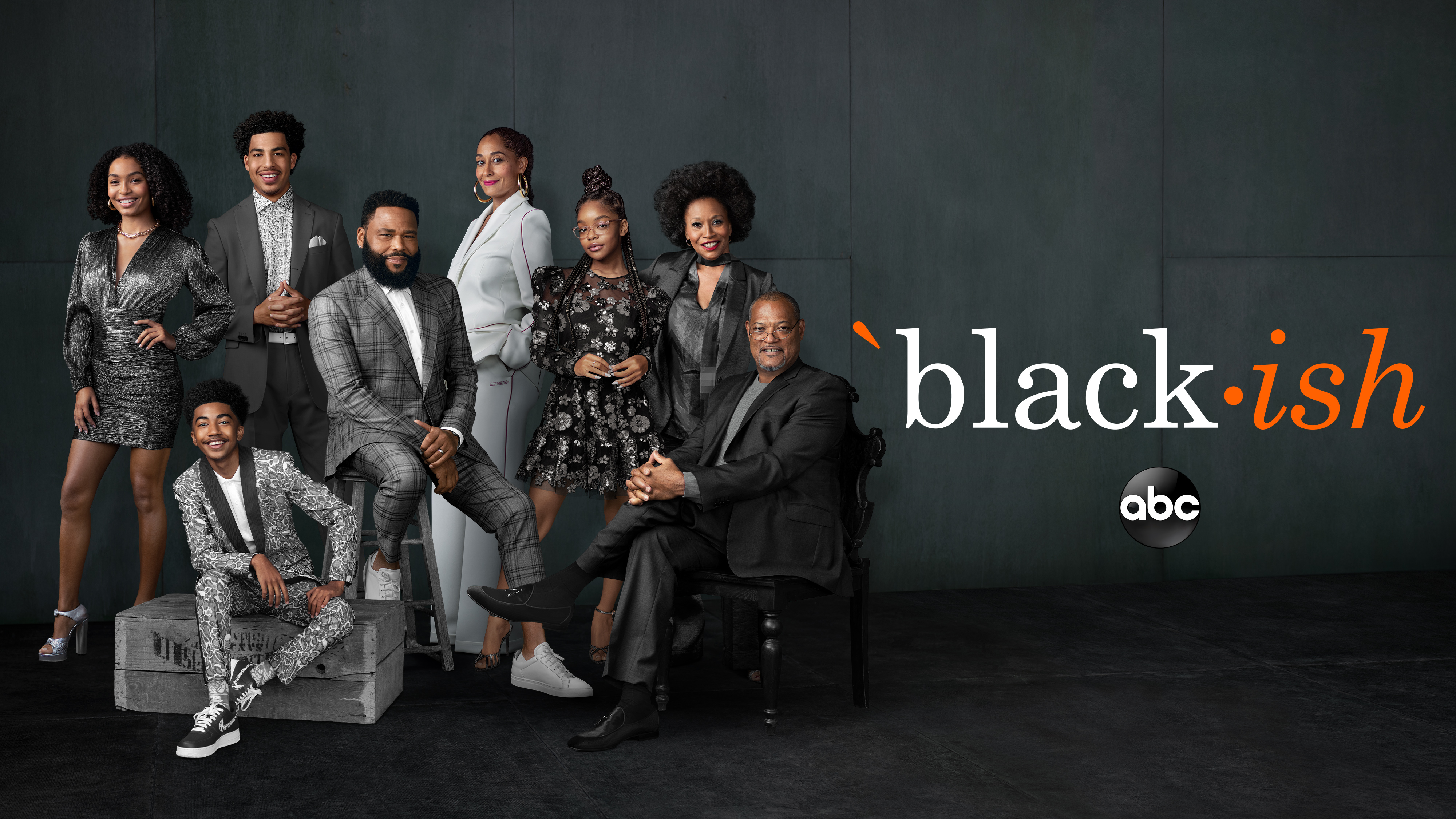 WANT EVEN MORE BIG LAUGHS FROM BLACK-ISH? EVERY SEASON SO FAR IS NOW STREAMING ON HULU! 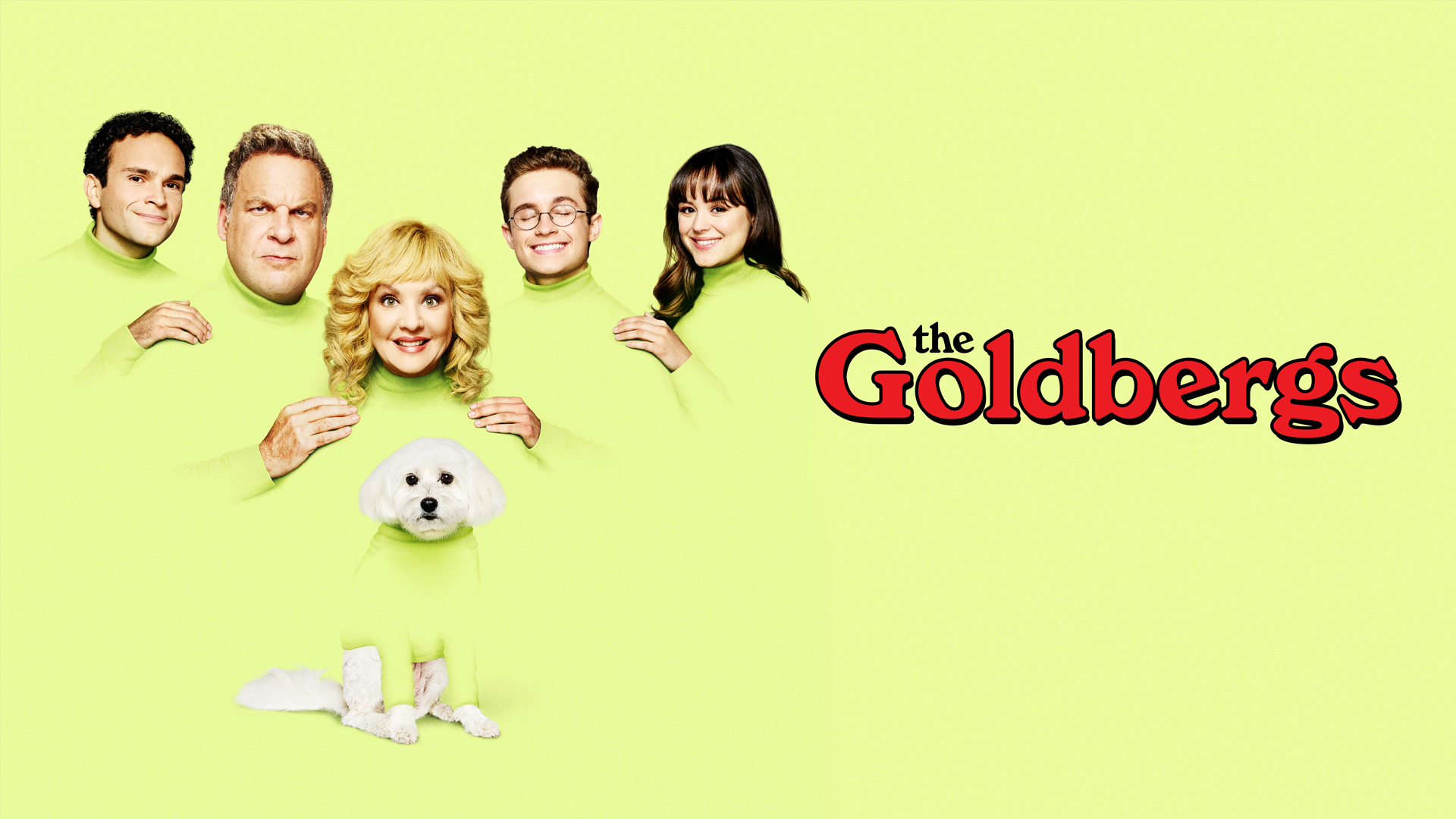 THE '80S ARE ALIVE AND STREAMING ON HULU WITH EVERY SEASON SO FAR OF THE GOLDBERGS!