"Abbott Elementary" is a 7-time 2022 Emmy® nominee including a nod for Outstanding Comedy Series! The Walt Disney Company proudly announced an impressive 147 nominations for the 74th Primetime Emmy® Awards across its content brands and studios. ABC received 23 Emmy nominations. "Abbott Elementary" led the way with seven nominations, including three nods to Quinta Brunson for Outstanding Comedy Series, Outstanding Lead Actress in a Comedy Series and Outstanding Writing for a Comedy Series. In this workplace comedy, a group of dedicated, passionate teachers—and a slightly tone-deaf principal—are brought together in a Philadelphia public school where, despite the odds stacked against them, they are determined to help their students succeed in life. Though these incredible public servants may be outnumbered and underfunded, they love what they do — even if they don't love the school district's less-than-stellar attitude toward educating children. Stream the entire first season of 'Abbott Elementary' on ABC.com, the ABC app and Hulu!

WATCH THE SERIES PREMIERE OF "ABBOTT ELEMENTARY" NOW WITH NO SIGN-IN NEEDED! 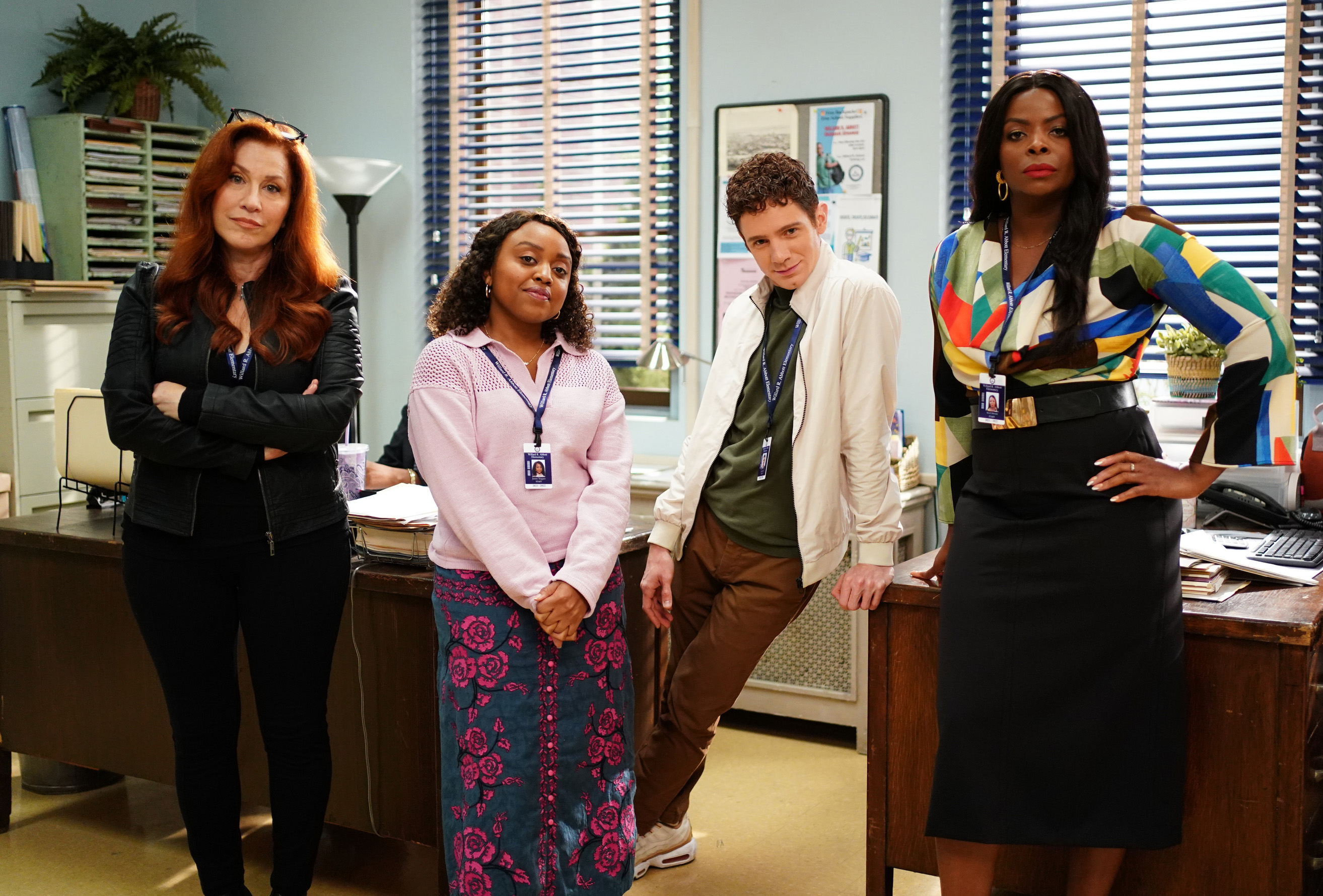 Quinta Brunson serves as writer and executive producer alongside Justin Halpern and Patrick Schumacker of Delicious Non-Sequitur Productions. The series is produced by Warner Bros. Television and 20th Television, a part of Disney Television Studios. The pilot episode is written by Quinta Brunson and directed by Randall Einhorn. 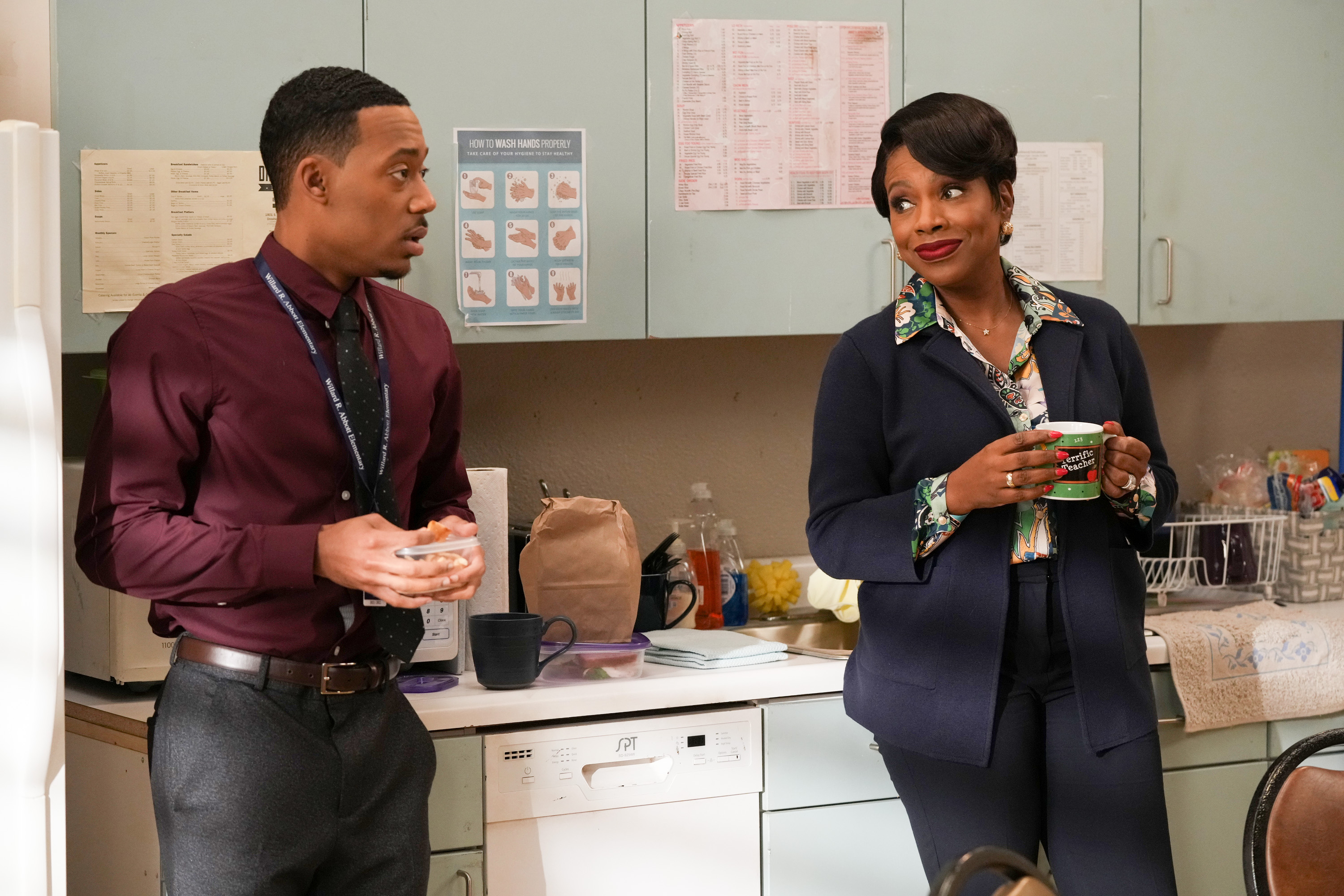 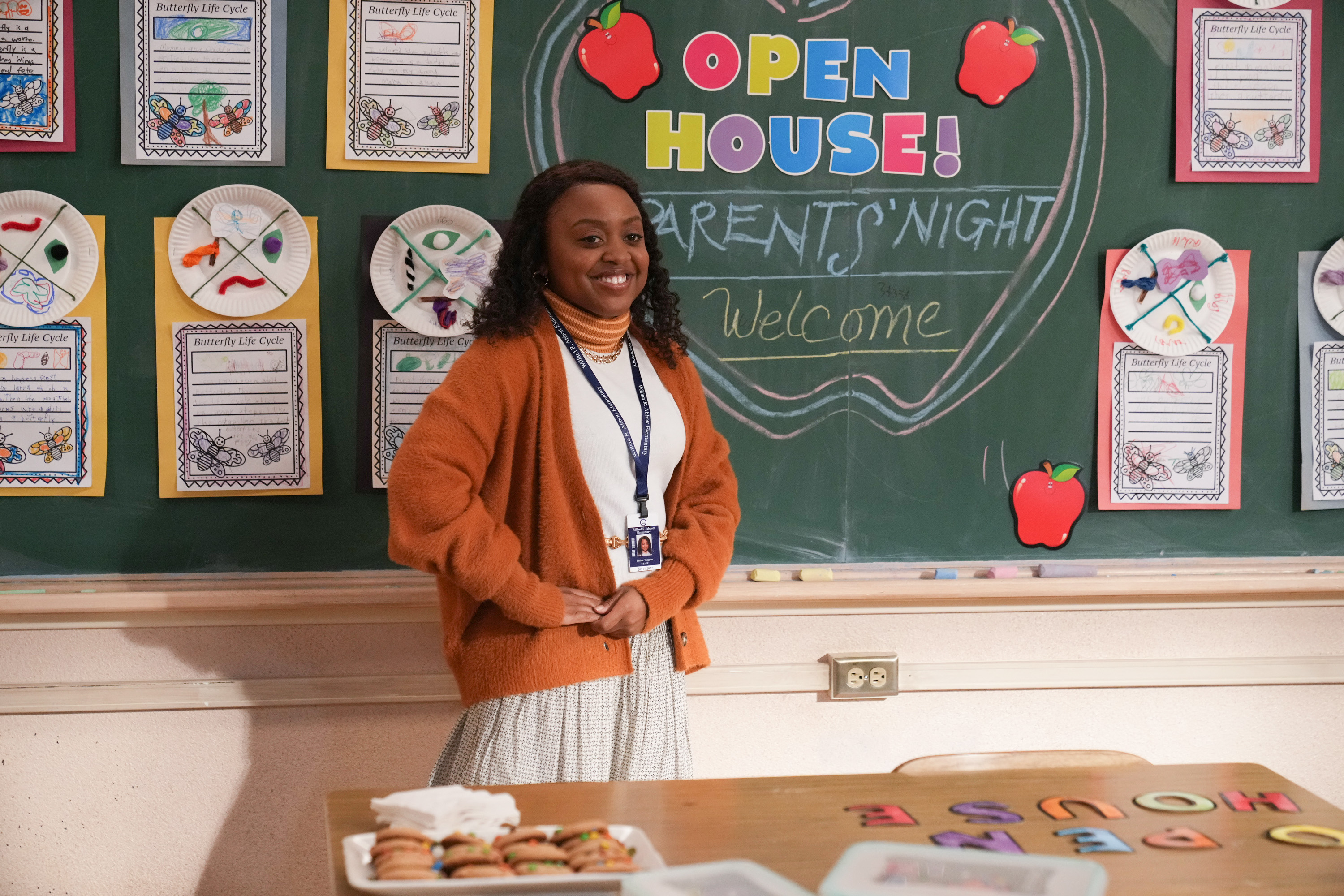