ABC News announced today a primetime special on the life and legacy of Alex Trebek, the iconic television host of "Jeopardy!" The one-hour special profiles the beloved television star, who was the host of the longest-running quiz show in the U.S. In interviews over the past year with "Good Morning America" co-anchor Michael Strahan and "GMA3: What You Need To Know" co-Anchor T.J. Holmes, Trebek spoke candidly about living with cancer and the lessons he's learned. He talked about what he hoped his last days would be like and how grateful he was that he had a chance to discover all the love his viewers held for him as he confronted stage 4 pancreatic cancer. Prior to his passing, Strahan had a rare interview with Jean Trebek, Alex's wife of more than 30 years, in which she talked about dealing with her husband's illness and what it taught each of them. The special includes "Good Morning America" co-anchor Robin Roberts' interview with Trebek when he first revealed his diagnosis and decided to help bring awareness to symptoms of the illness. In interviews before his death, Trebek's co-workers reflect on his persistence, strength and his respect for his fans. The hour includes a behind-the-scenes look at "Jeopardy!" through Trebek's eyes and rare footage of his early start on television. "Alex Trebek, Remembered: A '20/20' Special" hosted by ABC News' Chris Connelly airs Sunday, Nov. 8 (10:00-11:00 p.m. EST), on ABC. "20/20" is anchored by David Muir and Amy Robach. David Sloan is senior executive producer. Terri Lichstein is senior broadcast producer. Ann Reynolds is senior producer, and Alison Lynn and Tami Sheheri are producers of this special. 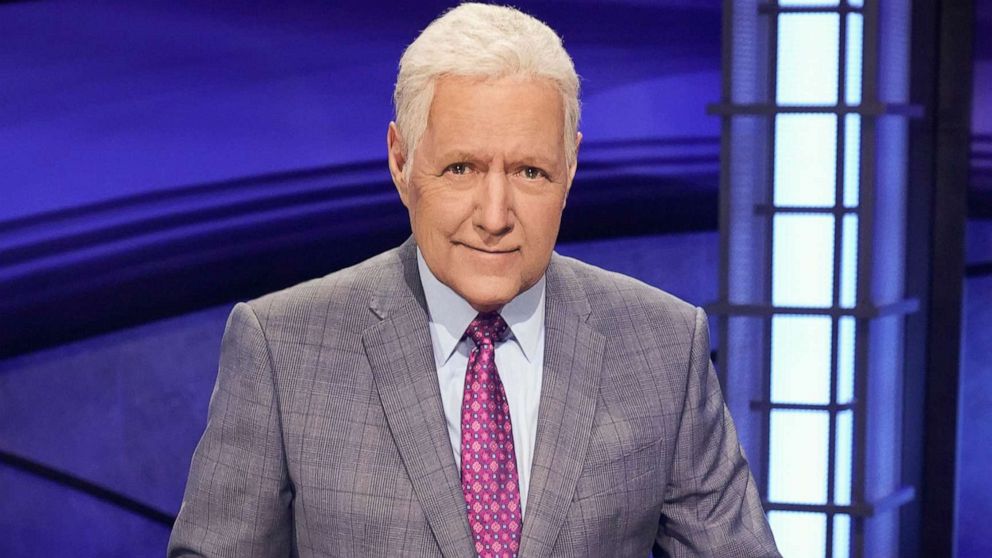 To celebrate the life of one of television's most beloved figures, ABC is airing "Alex Trebek Remembered: A 20/20 Special" tonight. Prior to the special, enjoy a night of fun and games that includes the revival of the classic game show Supermarket Sweep. AFV and Who Wants to Be a Millionaire are also in the lineup. Check out tonight's air times below and remember that all new episodes stream the next day. Watch anytime on the ABC app from your smartphone and tablet (iOS and Android), computer on ABC.com and connected devices (Roku, AppleTV and Amazon Fire TV). ABC programming can also be viewed on demand and on Hulu - where even more episodes of your favorites may be streaming right now! See ABC's prime-time schedule below:

Who Wants to Be a Millionaire 9|8c

RELATED: WATCH "WHAT IS JEOPARDY!?: ALEX TREBEK AND AMERICA'S MOST POPULAR QUIZ SHOW"