The specials, filmed from Walt Disney World Resort in Florida and Disneyland Resort in California, will feature showstopping musical performances of holiday classics and cheerful new hits, showcase heartwarming family stories, and offer sneak peeks at what's new around The Walt Disney Company. Plus, Freeform's Trevor Jackson ("grown-ish") will join for a magical musical performance aboard the newest Disney Cruise Line ship, the Disney Wish and a sneak peek at the highly anticipated upcoming major motion picture "Avatar: The Way of Water," only in theaters on Dec. 16, 2022.

Musical performances for "The Wonderful World of Disney: Magical Holiday Celebration" include the following:

In addition to the parade, musical performances for "Disney Parks Magical Christmas Day Parade" include the following:

About The World's Most Magical Celebration: Fifty years ago, Walt Disney World® Resort, born of impossible dreams, opened its gates. And now through March 31, 2023, the magic is calling everyone to The World's Most Magical Celebration – the 50th Anniversary at Walt Disney World® Resort. Throughout the shimmering EARidescent celebration, our Cast is sharing magic across our world, ready to create unforgettable memories that last a lifetime. So come celebrate the small stuff. The big stuff. And all the in-between stuff. Because when you celebrate with us, nothing could be more magical. The Walt Disney World® Resort 50th Anniversary celebration ends March 31, 2023, so don't miss your chance to be a part of it. For more information, please visit https://disneyworld.disney.go.com/50th-anniversary/. 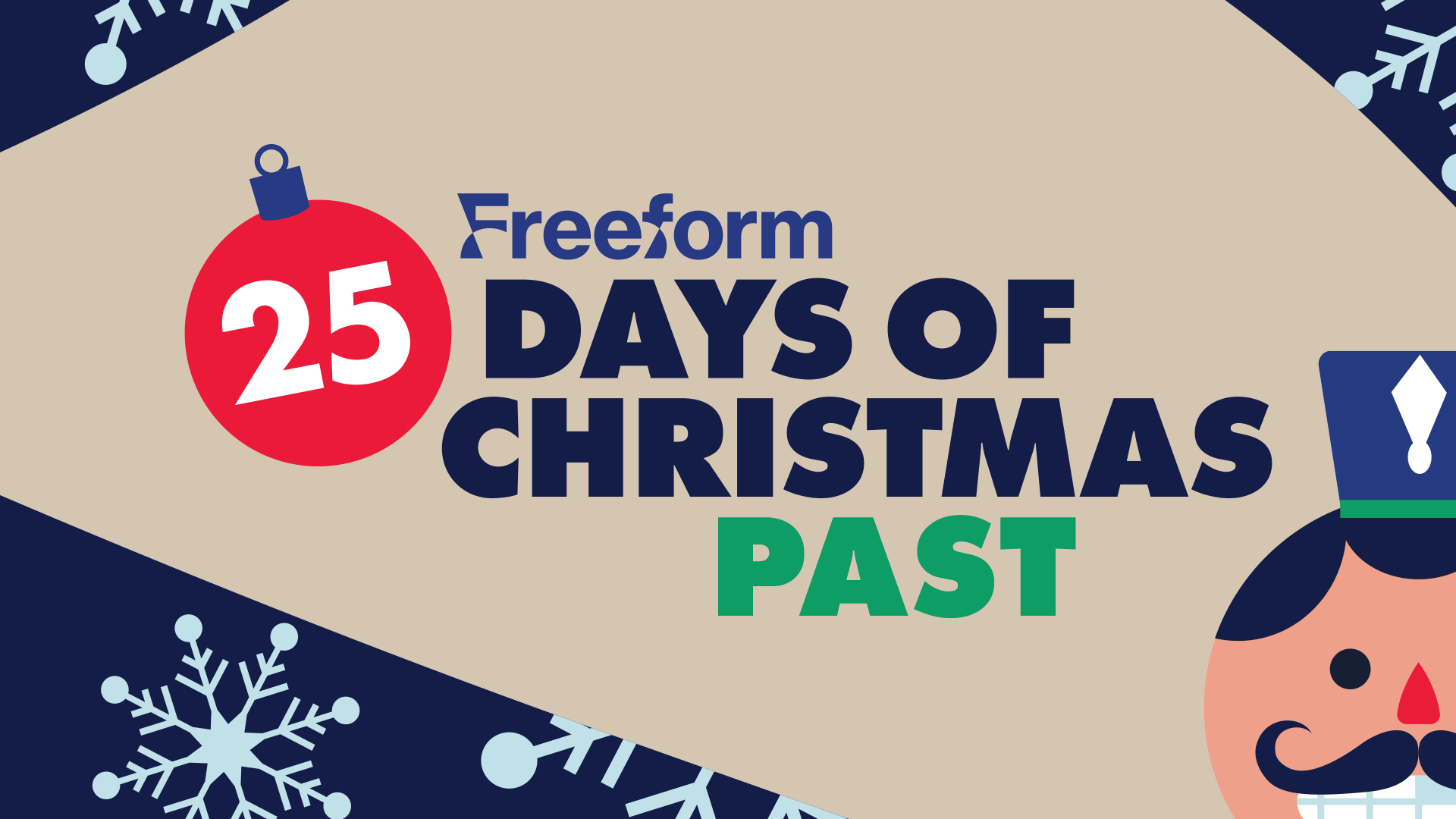 There's something else on tonight that will help get you into the holiday spirit with no sign-in needed. It's Freeform's "25 Days of Christmas Past" Streaming Channel! In fact, it's not just on tonight. It's on EVERY NIGHT and EVERY DAY. It's the perfect place to kick back and enjoy nonstop Christmas movies, specials and more this holiday season. You can be sure to get your festive fix of holiday movies and series with Freeform's "25 Days of Christmas Past" Streaming Channel! Watch free! It's the most wonderful streaming time of the year with a happy holiday mix of movies, specials & more. We'll be showing all your holiday favorites nonstop, so you'll have plenty of time to stick another log on the fire, pour yourself some eggnog, grab a plate of Christmas cookies, and start watching! Old or new, we'll be showing something for everyone this Christmas. Watch now. No sign-in needed!