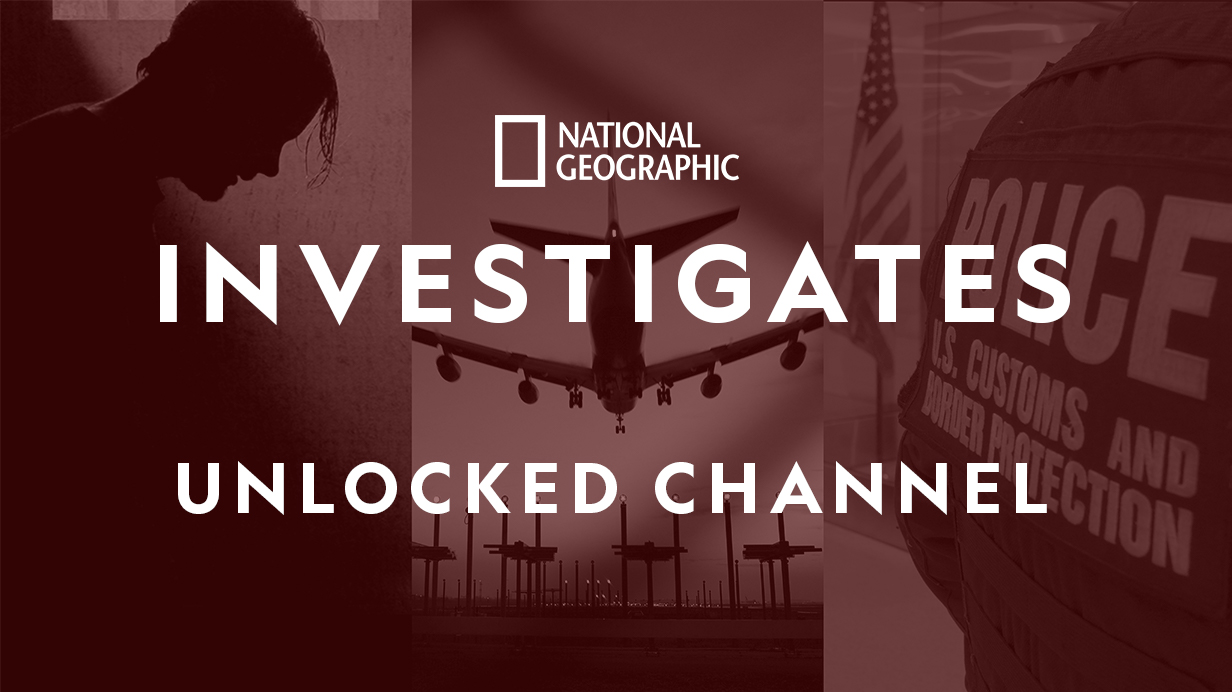 Trafficked offers viewers a mission-driven adventure to places rarely seen, providing an intimate peek behind the criminal curtain. Mariana spends time with major players from a host of underground economies — from tiger traffickers and international scammers to counterfeiters, gunrunners and fentanyl suppliers. Along the way, she also meets with law enforcement, excons, fellow journalists and locals caught in the crossfire, all in an attempt to provide a 360degree view of these poorly understood trafficking networks that contribute to the world's multitrillion-dollar shadow economy. 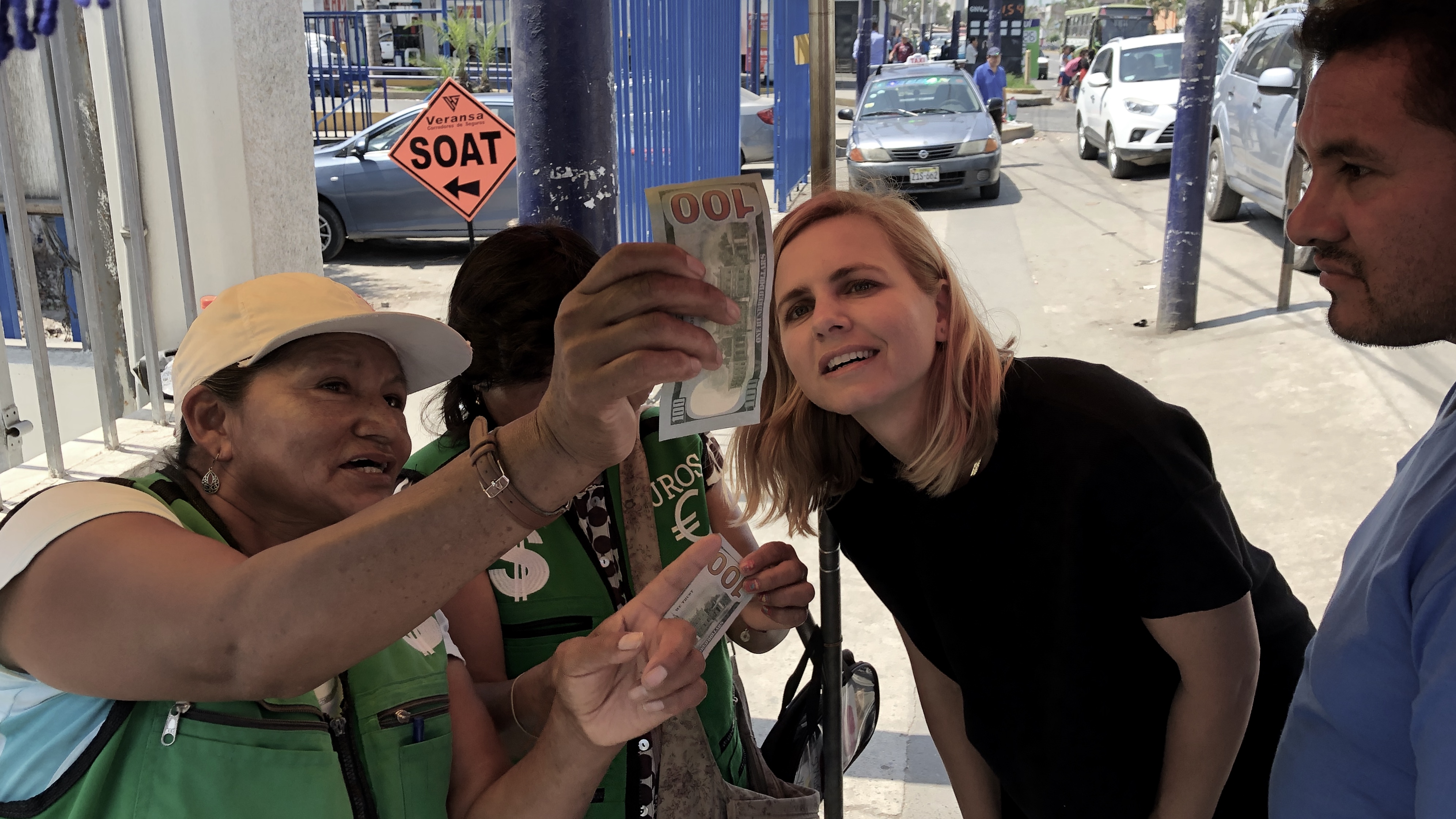 "I couldn't be more excited to share Trafficked with viewers around the world," said Mariana van Zeller, who has spent the better part of the last 15 years reporting on the global underworld. "People don't realize that black markets are all around us, hidden in plain sight. And what fascinates me most is how normal, law-abiding people — people like you and me — get pulled into these criminal worlds." 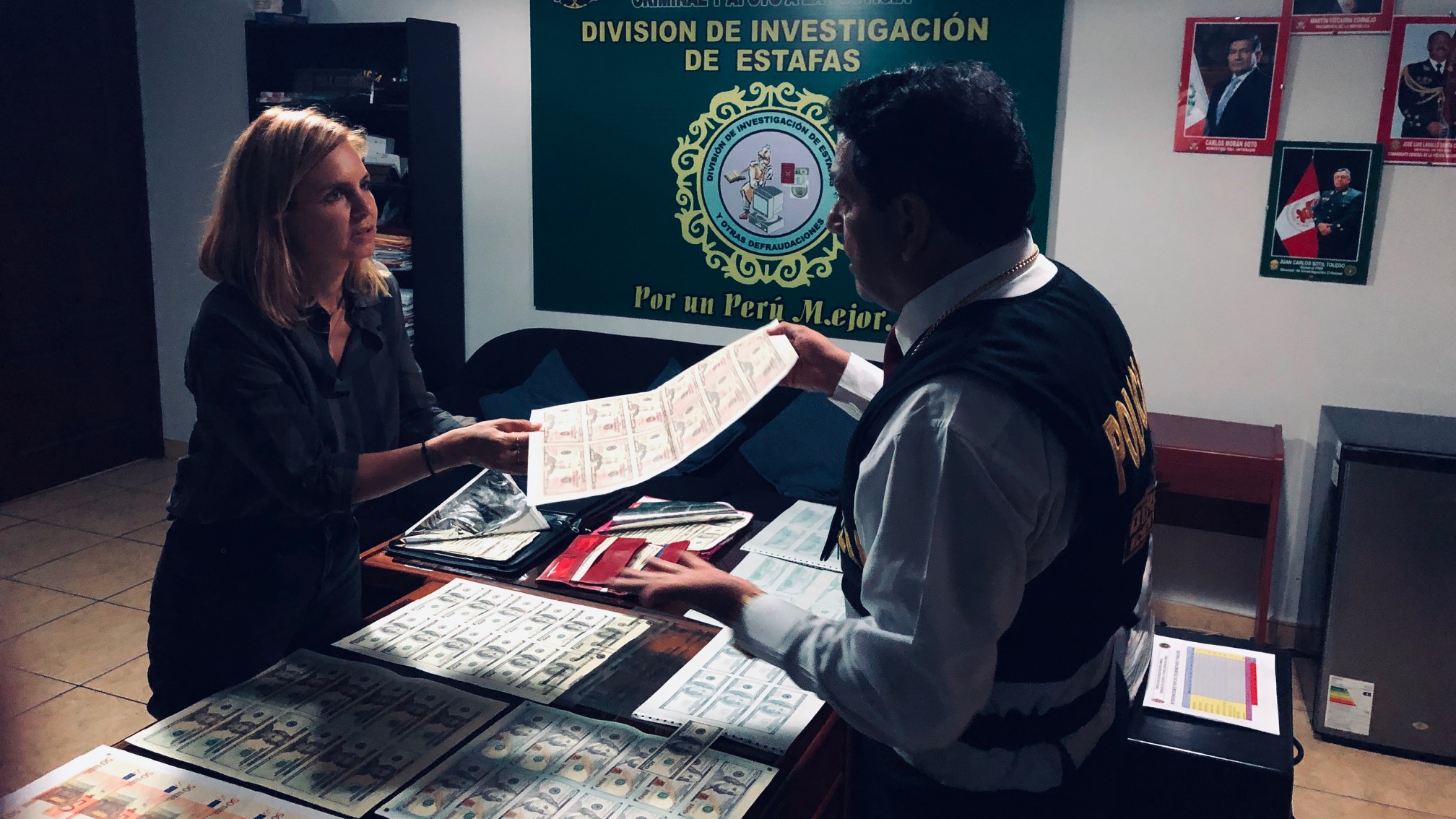 In one special two-hour episode, Mariana uncovers a lethal supply chain of American firearms being smuggled into the hands of drug cartels and fueling record levels of gun violence in Mexico. A journey filled with jaw-dropping access to gunrunners, mules, cartel bosses and assassins takes an even more terrifying turn when the son of the world's most notorious drug lord, El Chapo Guzman, is arrested and the cartel that Mariana infiltrates decides to violently revolt. Additional episode topics include:

SCAMS: Mariana dives into the world of international scamming to understand how it all works and meet the outlaws at the heart of this booming industry. Her investigation takes her from the streets of Montego Bay to the glitzy neighborhoods of Tel Aviv as she pursues some of the biggest phone, lottery and financial scammers in the world and learns why Americans are the perfect targets.

FENTANYL: Fentanyl has turbocharged the deadliest drug crisis in American history. But less understood is how the drug has utterly transformed the black market. Mariana goes in search of the new bosses, new routes, new risks and the American communities paying the price for fentanyl's next wave.

TIGERS: Mariana tackles what one of her sources calls "the untouchable smuggling story." The black market for tigers and tiger parts is so lucrative, so secretive and so dangerous that few have attempted to uncover its ugly details. Mariana journeys far, and near, to meet the smugglers face-to-face.

STEROIDS: In the age of social media, the demand for illegal steroids is booming. Mariana searches out producers and users in an attempt to understand the vanity, insecurity and greed that's driving this dangerously unregulated, billion-dollar black market in body-enhancing drugs.

MONEY RUNNERS: Mariana journeys deep inside the Peruvian underworld to meet the gangster craftsmen who make and sell the world's finest counterfeit U.S. dollars. Along the way, she learns that many of these counterfeiting operations are run by criminal families in Lima, who are making a fortune despite the anti-counterfeiting efforts of the U.S. Secret Service and the Peruvian National Police.

PIMPS: In an eye-opening journey through her home state of California, Mariana embeds with pimps, victims, undercover cops and private investigators to understand the ugly business of illicit sex in America. How do pimps recruit? How do they think? Where do they get their power? And just how far will they go to grab their share of this billion-dollar black market?

COCAINE: Mariana retraces one of the world's most intractable smuggling routes, following cocaine's path from a remote Peruvian valley through Colombia's Caribbean coast, all the way to the streets of Miami. Despite the decades-long U.S. War on Drugs, cocaine production is at an all-time high, and Mariana meets some of the makers, smugglers, drivers and teenage backpackers who risk their lives to deliver America's favorite party drug. 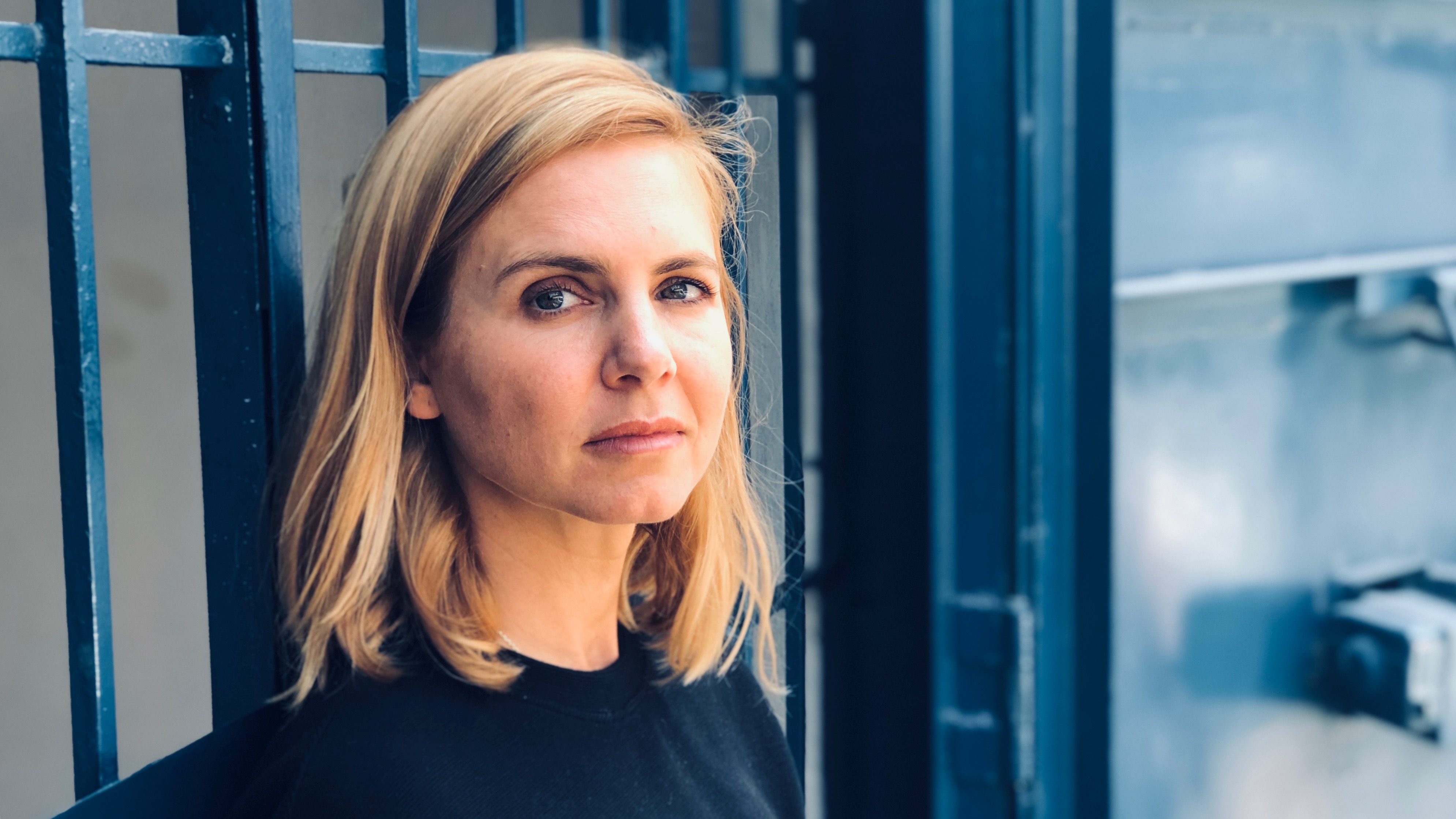