ABC News Originals presents an in-depth look at the jaw-dropping twists and turns in the stunning chain of events now synonymous with the name GameStop. From the team behind the Edward R. Murrow Award-Winning podcast "The Dropout," including ABC News Chief Business, Technology and Economics Correspondent Rebecca Jarvis, "GameStopped"  is the first documentary released to chronicle the heart-pounding moments of this financial roller coaster, unpacking what led to this cultural phenomenon and explaining its ramifications for years to come. Jarvis, who has covered this story from the beginning, provides in-depth analysis of the saga, detailing how chatter on the Reddit page r/wallstreetbets turned Wall Street upside down, creating and costing fortunes. The special includes interviews with co-founders of Gemini Cameron and Tyler Winklevoss, Robinhood CEO Vladimir Tenev, Reddit CEO Steven Huffman, Robinhood Securities President and COO Jim Swartwout, Bartsool Sports founder Dave Portnoy, world famous short-seller Jim Chanos, billionaire entrepreneur Mark Cuban, "Mad Money" host Jim Cramer and everyday Reddit investors who bet big on GameStop to varying ends. "GameStopped" began stream exclusively on Hulu, in the U.S., on March 15.

The rise in popularity of trading apps and pandemic induced lockdowns created a perfect storm for this stock market saga. With the ability to access the market directly through these apps, including Robinhood, Reddit page r/wallstreetbets users began to buy up struggling GameStop stock causing prices to soar. This led to a "short squeeze" as bigger investors, who had bet against the video game retailer, backed out. "GameStopped" brings viewers into the frenzy surrounding, what some have called, a "David and Goliath'' battle. The special takes a closer look at the everyday people caught in the middle, the financial institutions running the show, the regulators and politicians scratching their heads and the flamethrowers hyping the crowds and fanning the flames. Roxanna Sherwood is Senior Executive Producer. Victoria Thompson and Eric Drath are executive producers. Drath and his team at Live Star Entertainment are behind several celebrated ESPN 30 for 30s and most recently "MACHO: The Hector Camacho Story" on Showtime. 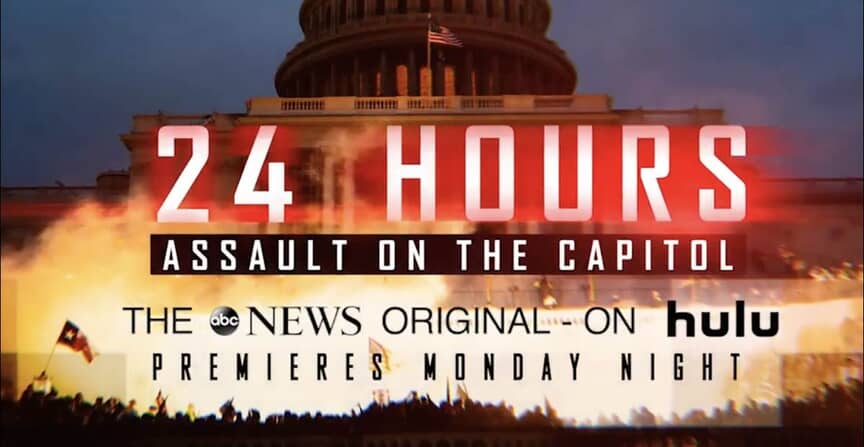