Watch Millie Bobby Brown in Once Upon a Time in Wonderland!

Long before she ended up in Hawkins, Indiana, Millie Bobby Brown saw much stranger things as a young Alice in Once Upon a Time in Wonderland. Talk about a world that's truly upside down. Nothing is impossible in Wonderland as Alice/Millie quickly discovers after going "Down the Rabbit Hole" in the series premiere. There are 13 episodes of Once Upon a Time in Wonderland. You can certainly binge them all but we ask that you watch at least "Eleven" of them to honor Millie Bobby Brown. Even though she has successfully moved on to other projects in other places, you can still see Millie in her very first featured role right here, right now! Watch on the ABC app from your smartphone and tablet (iOS and Android), computer on ABC.com and connected devices (Roku, AppleTV and Amazon Fire TV).

WATCH MILLIE BOBBY BROWN IN THE ONCE UPON A TIME IN WONDERLAND SERIES PREMIERE HERE! WATCH MILLIE BOBBY BROWN IN THE "HEART OF STONE" EPISODE OF ONCE UPON A TIME IN WONDERLAND HERE! 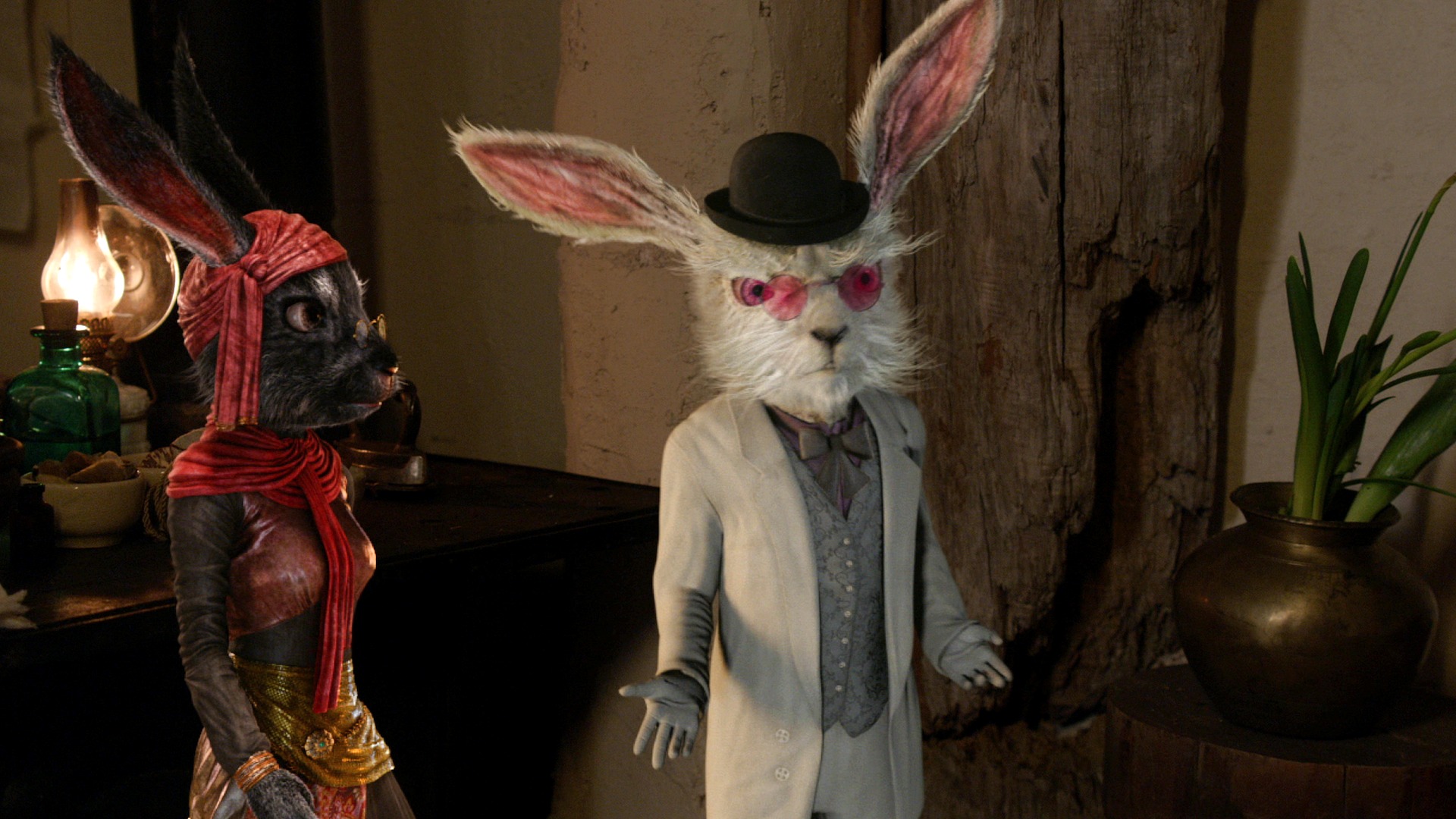 BINGE-WATCH ONCE UPON TIME IN WONDERLAND - THE COMPLETE SERIES HERE!

Hawkins, Indiana isn't the only place where stranger things were happening in the '80s. There were a lot of movie references being made in the greater Philadelphia area as well with The Goldbergs! 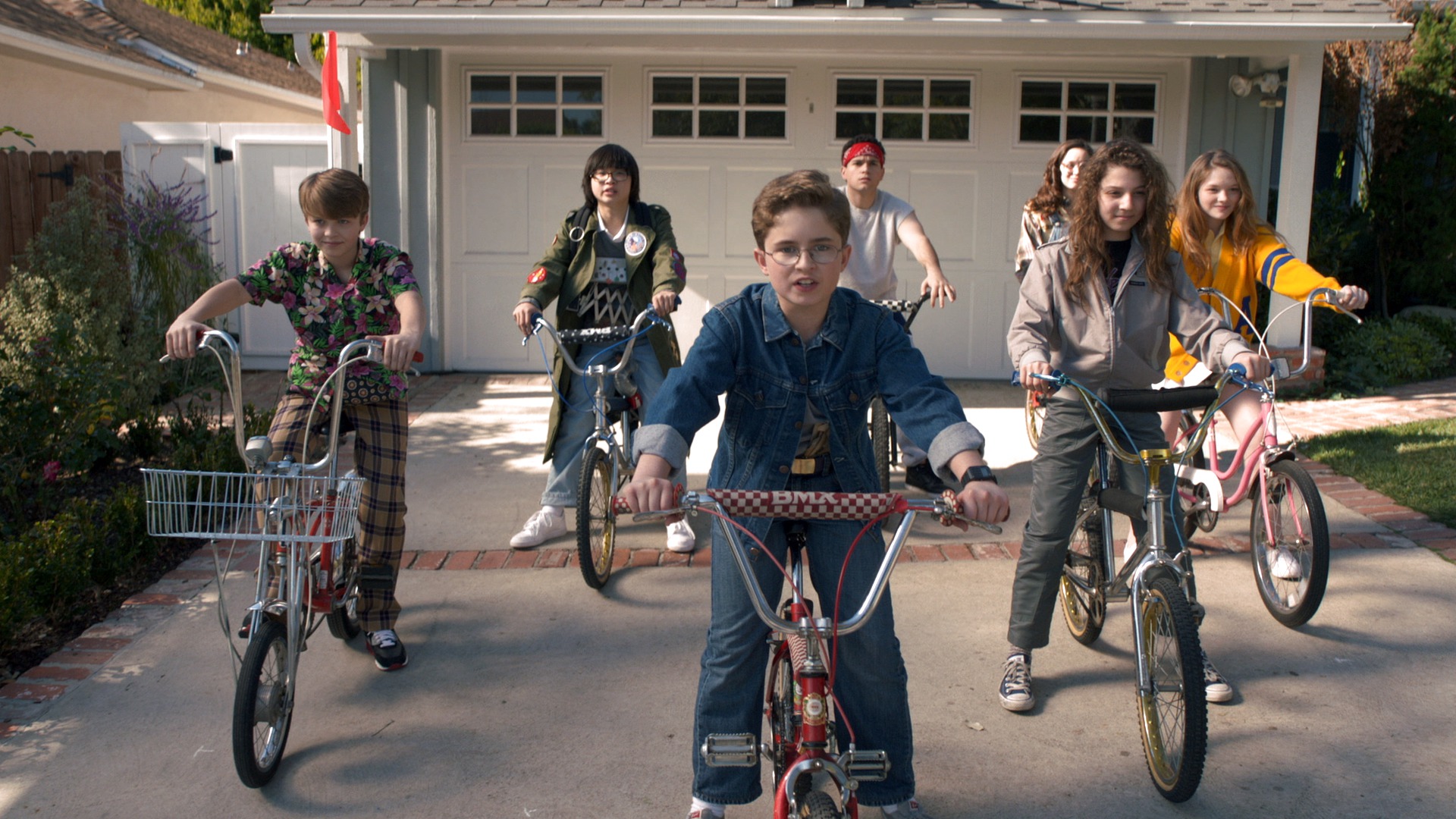