"One World: Together at Home" Special One-Night Event to Air Saturday, April 18

Global broadcast networks, the World Health Organization (WHO), Global Citizen and a cavalcade of stars join forces for One World: Together at Home to help raise funds and address the fight against COVID-19 set to air Saturday, April 18 8|7c where you can watch on ABC.com and the ABC app. The special will be celebrating the heroic efforts of community health workers and supporting the COVID-19 Solidarity Response Fund for WHO, powered by the UN Foundation, efforts aiming to bolster the Global Fight to End COVID-19.

Curated in collaboration with Lady Gaga, artists joining the broadcast include Elton John, John Legend, Chris Martin, Paul McCartney and others as the telecast also features real experiences from doctors, nurses and families around the world. Jimmy Fallon, Jimmy Kimmel and Stephen Colbert will host the historic broadcast. Building on the success of the digital series ​One World: Together at Home,​ Global Citizen and the ​World Health Organization (WHO) ​are partnering for a special one-night event of the same name to air across NBC, ABC, CBS and other global networks and platforms on SATURDAY, APRIL 18 (8:00-10:00 p.m. PT/ET). 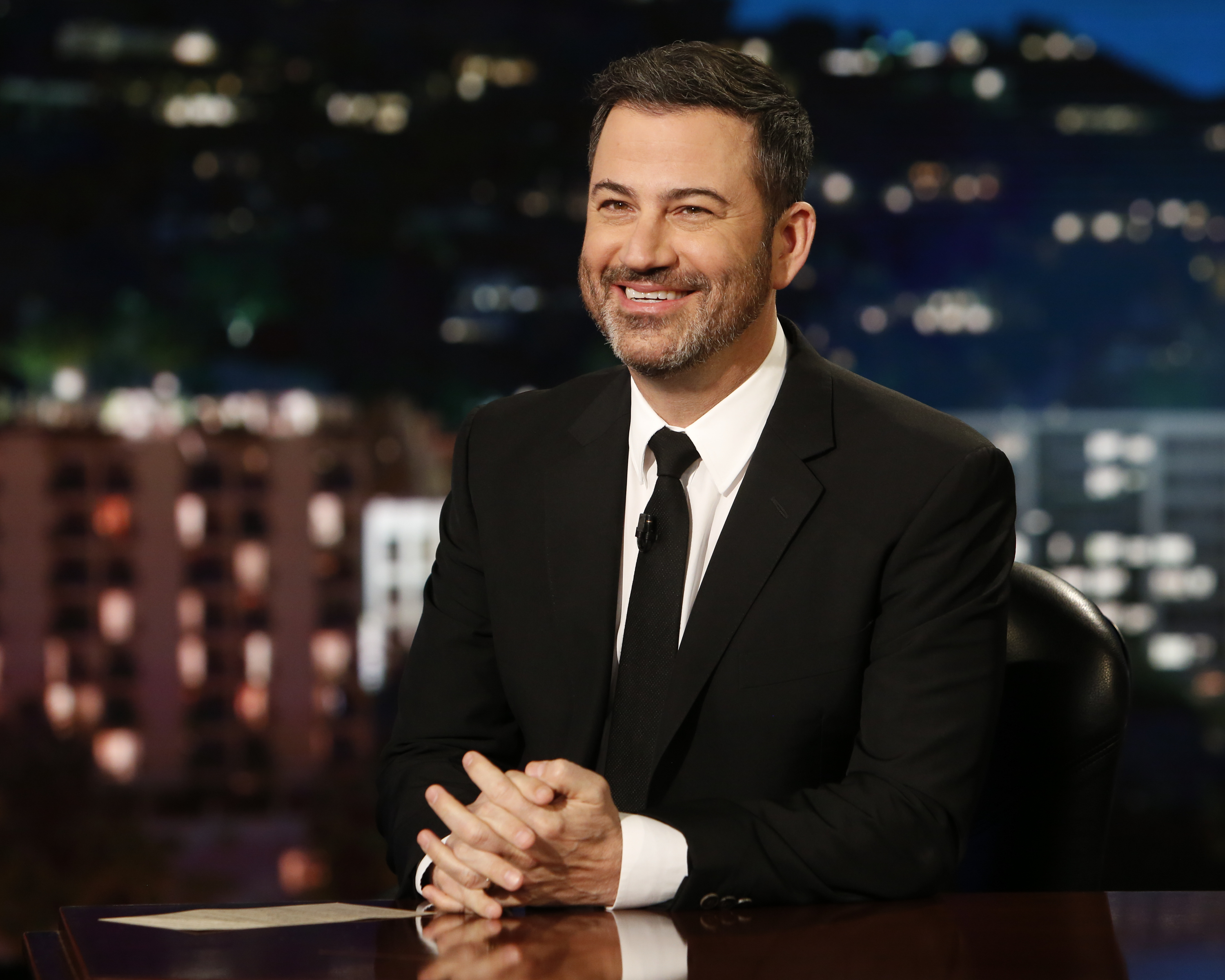 The two-hour program will be hosted by a trio of network late-night hosts: Jimmy Fallon, Jimmy Kimmel and Stephen Colbert and will include performances from the world's biggest artists with multimillion-dollar pledges to the WHO's Solidarity Response Fund. Audrey Morrissey ("The Voice," "Songland") and Live Animals will produce the special in partnership with Global Citizen.

The show will lift viewer's spirits with exclusive, special cameos from the worlds of music and arts, sports superstars, and comedic sketches, while always drawing back to its core purpose – to educate and inform on COVID-19 risks, prevention and response. The broadcast will feature interviews with experts from WHO as well as stories of frontline healthcare workers from around the world – their courage and sacrifice a reminder of the urgency of this moment.

The special will connect artists with audiences on a global scale, airing on the following networks and platforms:

- ViacomCBS: CBS, Channel 5 in the UK, Network 10 in Australia, and Telefe in Argentina; BET and MTV globally across 180+ countries; and CMT, Comedy Central, Logo, MTV2, Paramount Network, Pop, TV Land and VH1 in the U.S.

- BBC One will broadcast an edited version of the event for UK audiences on Sunday, April 19. 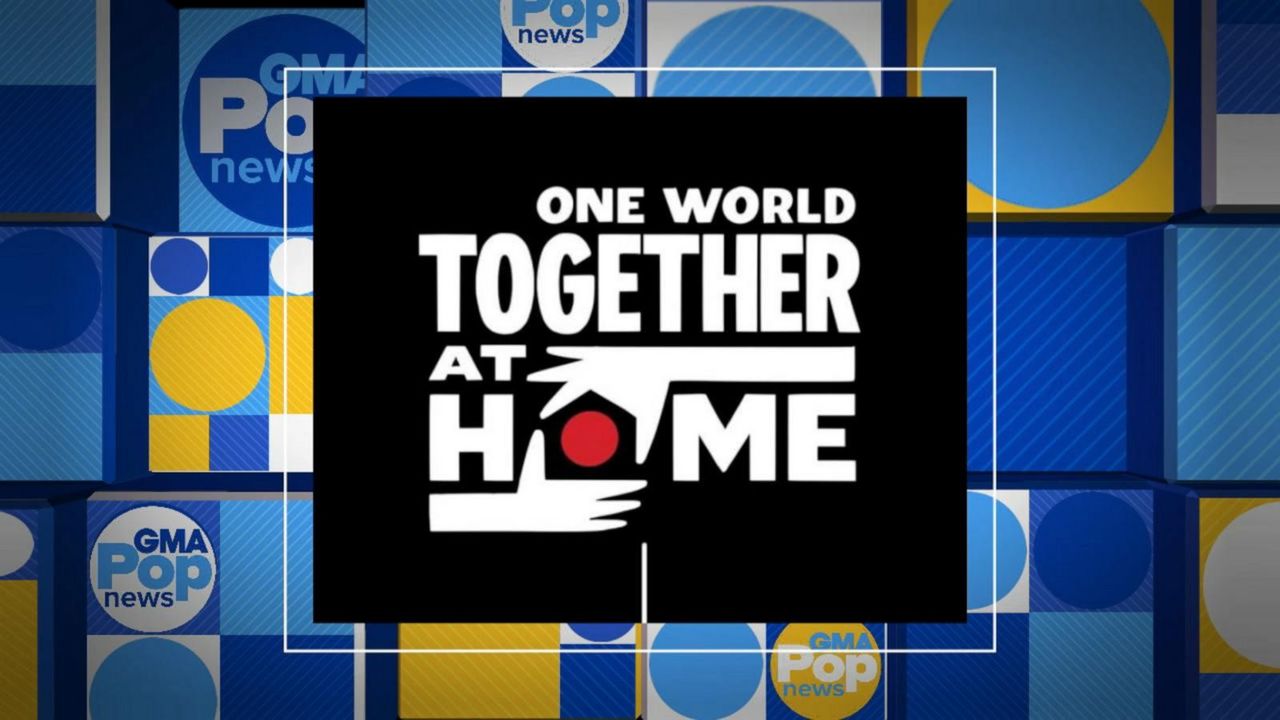 One World: Together At Home will also be a multi-hour digital broadcast streaming online on multiple global platforms, including Alibaba, Amazon Prime Video, Apple, Facebook, Hulu, Instagram, LiveXLive, Tencent, Tencent Music Entertainment Group, TIDAL, TuneIn, Twitch, Twitter, Yahoo and YouTube. This digital special will include additional artists and performances from all over the globe as well as unique stories from the world's healthcare heroes. For information about how to tune in and take action, visit www.globalcitizen.org/togetherathome.

Commitments from supporters and corporate partners will go to the COVID-19 Solidarity Response Fund, powered by the UN Foundation, to support and equip healthcare workers around the world, and to local charities that provide food, shelter, and healthcare to those that need it most. These local groups have been vetted to ensure they are helping communities impacted by COVID-19.