ABC News announced two specials, "Our Barbara: A Special Edition of 20/20" and "The View Honors Barbara Walters," celebrating legendary broadcast pioneer Barbara Walters (Sept. 25, 1929 – Dec. 30, 2022) following the death of the television icon who paved a path in journalism unlike any other. Be sure to watch on the ABC app from your smartphone and tablet (iOS and Android), computer on ABC.com and connected devices (Roku, AppleTV and Amazon Fire TV) remember that all new episodes stream the next day. ABC programming can be viewed on demand and on Hulu - where even more episodes of your favorites may be streaming right now. 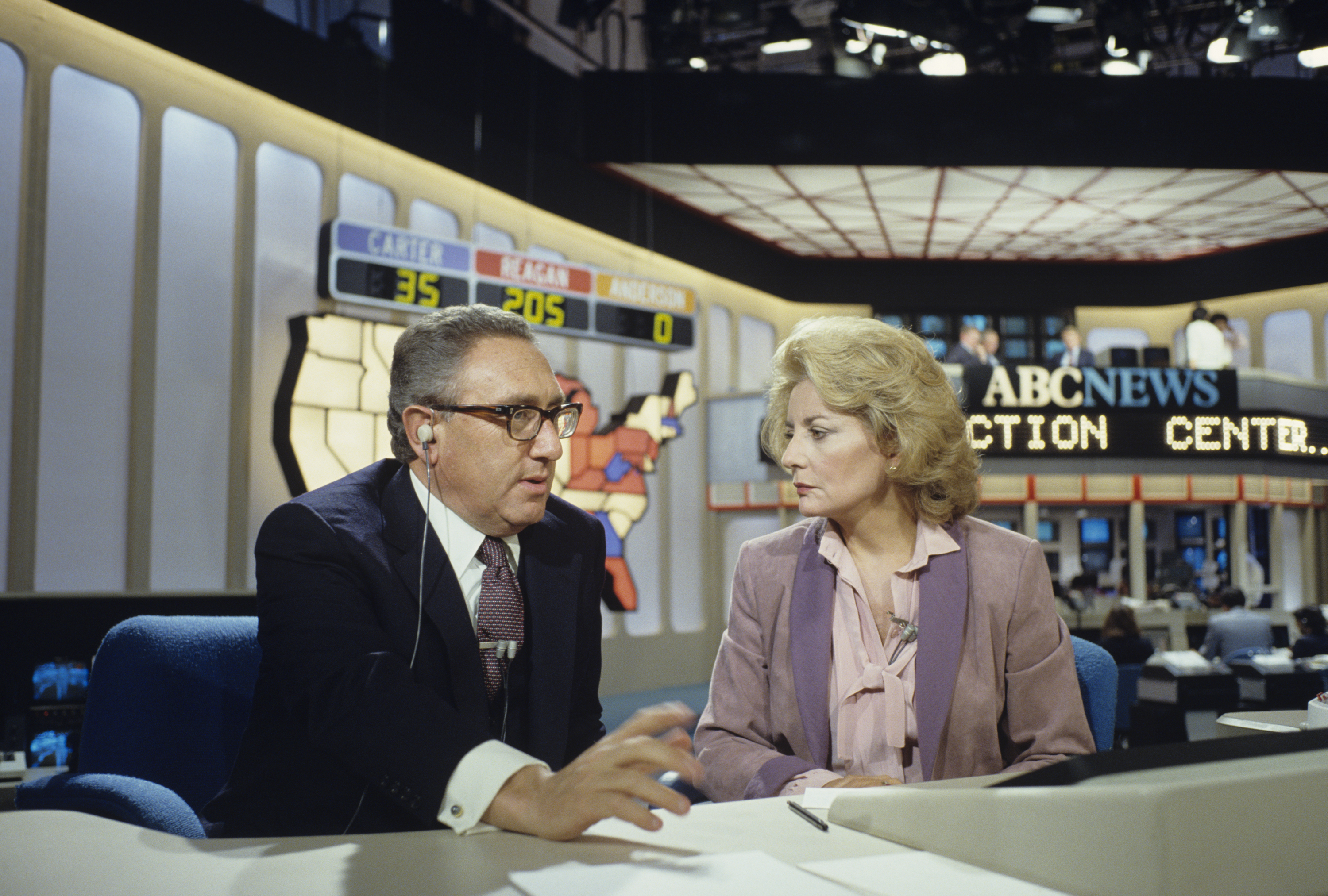 "Our Barbara: A Special Edition of 20/20," a two-hour primetime special, honors trailblazer and longtime ABC News journalist Barbara Walters, told by her colleagues, those who knew her best and in the iconic newswoman's own words. The special will feature Walters' most groundbreaking and iconic interviews, never-before-seen behind-the-scenes footage of Walters, and interviews with Bob Iger, David Muir, Diane Sawyer, Deborah Roberts, Robin Roberts and George Stephanopoulos, among others. ABC News will profile Walters' prolific life and legacy, including making history as the first woman to co-anchor network morning and evening newscasts and paving the way for women in broadcast journalism. Walters joined ABC News in 1976, where she was the "20/20" co-host and chief correspondent for 25 years and created "The View" as a co-host in 1997. Walters has received national recognition for her influential body of work and has been the recipient of numerous prestigious honors and awards. "Our Barbara: A Special Edition of 20/20" airs Sunday, Jan. 1, at 8 p.m. EST on ABC, next day on Hulu. 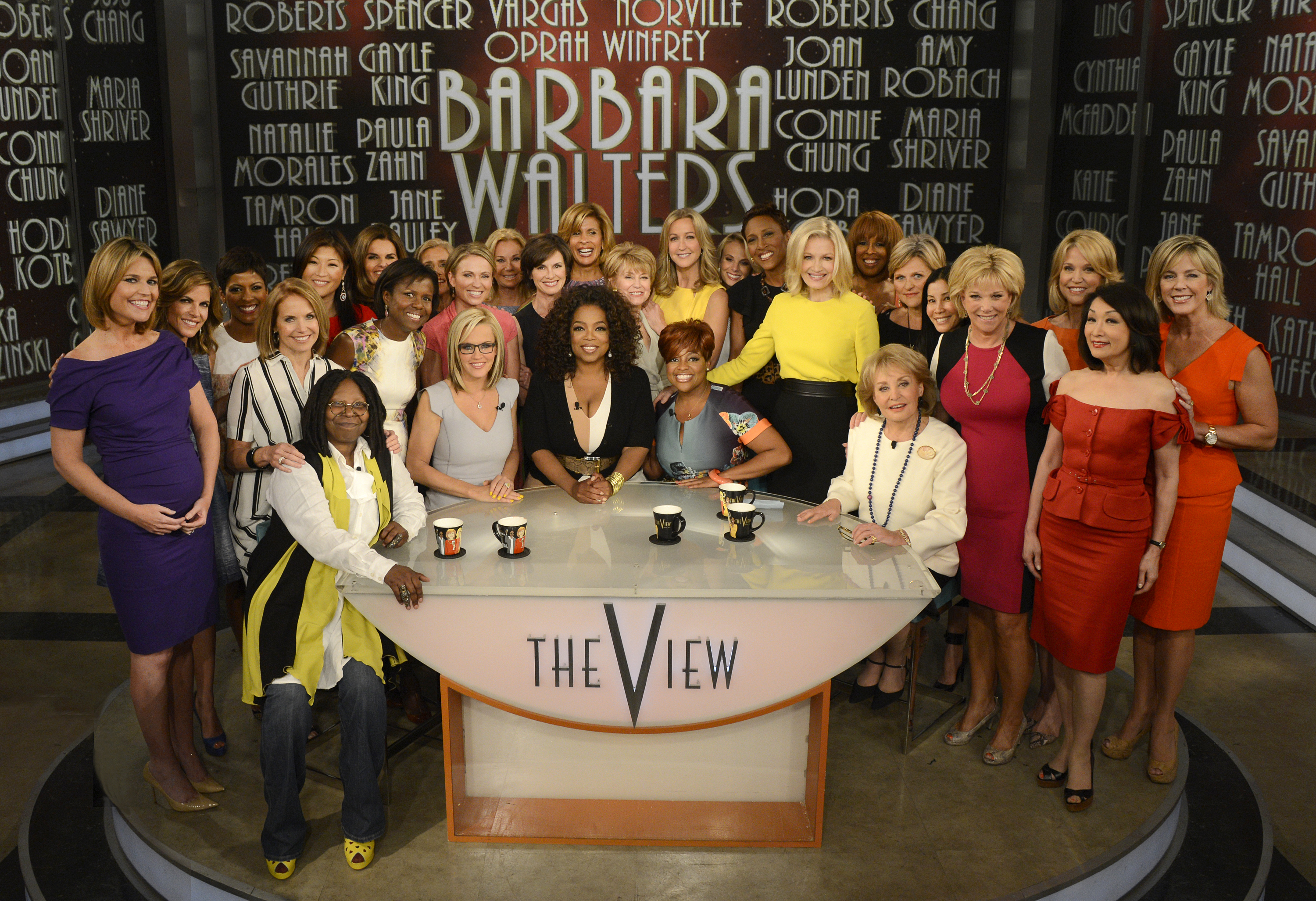 "The View Honors Barbara Walters" celebrates the television icon and creator, executive producer and co-host of "The View." Homes across the country welcomed the broadcast legend throughout her unparalleled career that spanned six decades. The special reflects on her legendary interviews, unforgettable moments from "The View" and how she inspired generations of women to follow the trail she blazed for them. Walters shares an honest and vulnerable look at her childhood, raising her daughter, family life and the demands of her career. The special celebrates the best of Walters on "The View," from unexpected moments to her fierce journalistic instincts, and looks back on her emotional final days as co-host, including her last episode where 25 female journalists surprised the woman who led the way. And finally, in her own words Walters says goodbye to the show she created. "The View Honors Barbara Walters" airs on ABC News Live throughout the weekend, including Sunday, Jan. 1, at 8:00 a.m., 11:00 a.m., 2:00 p.m. and 5:00 p.m. EST, and later on Hulu. 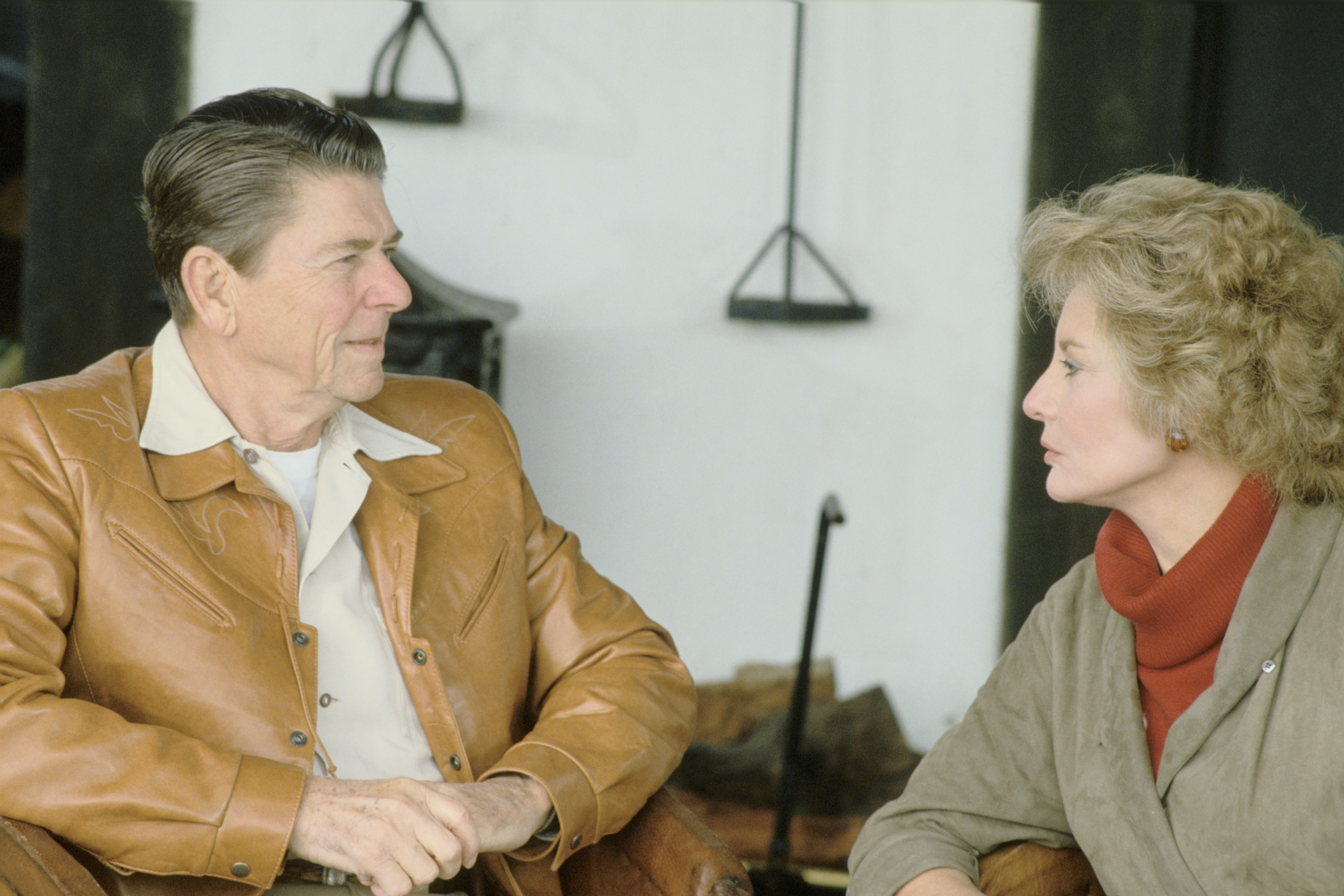 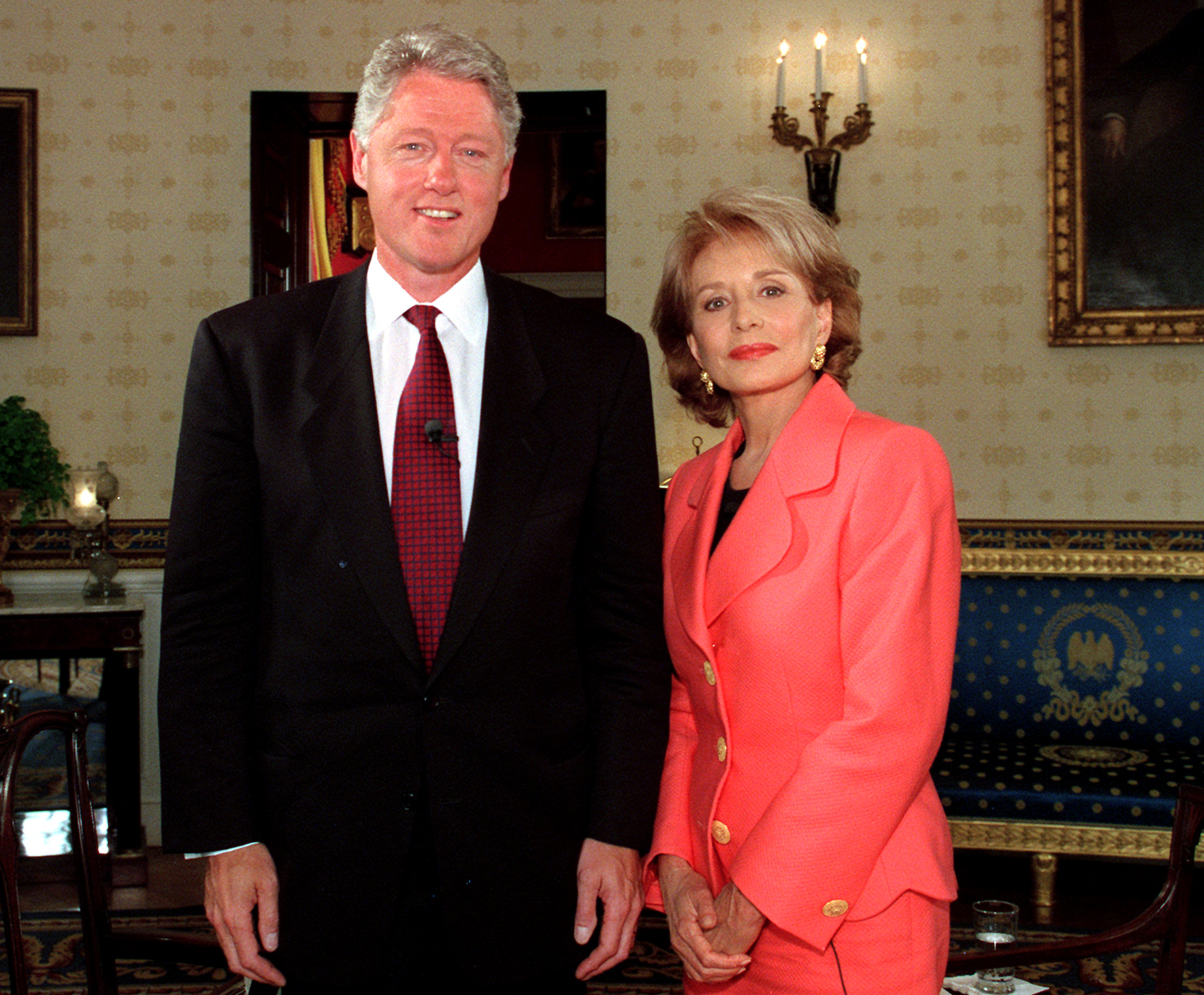 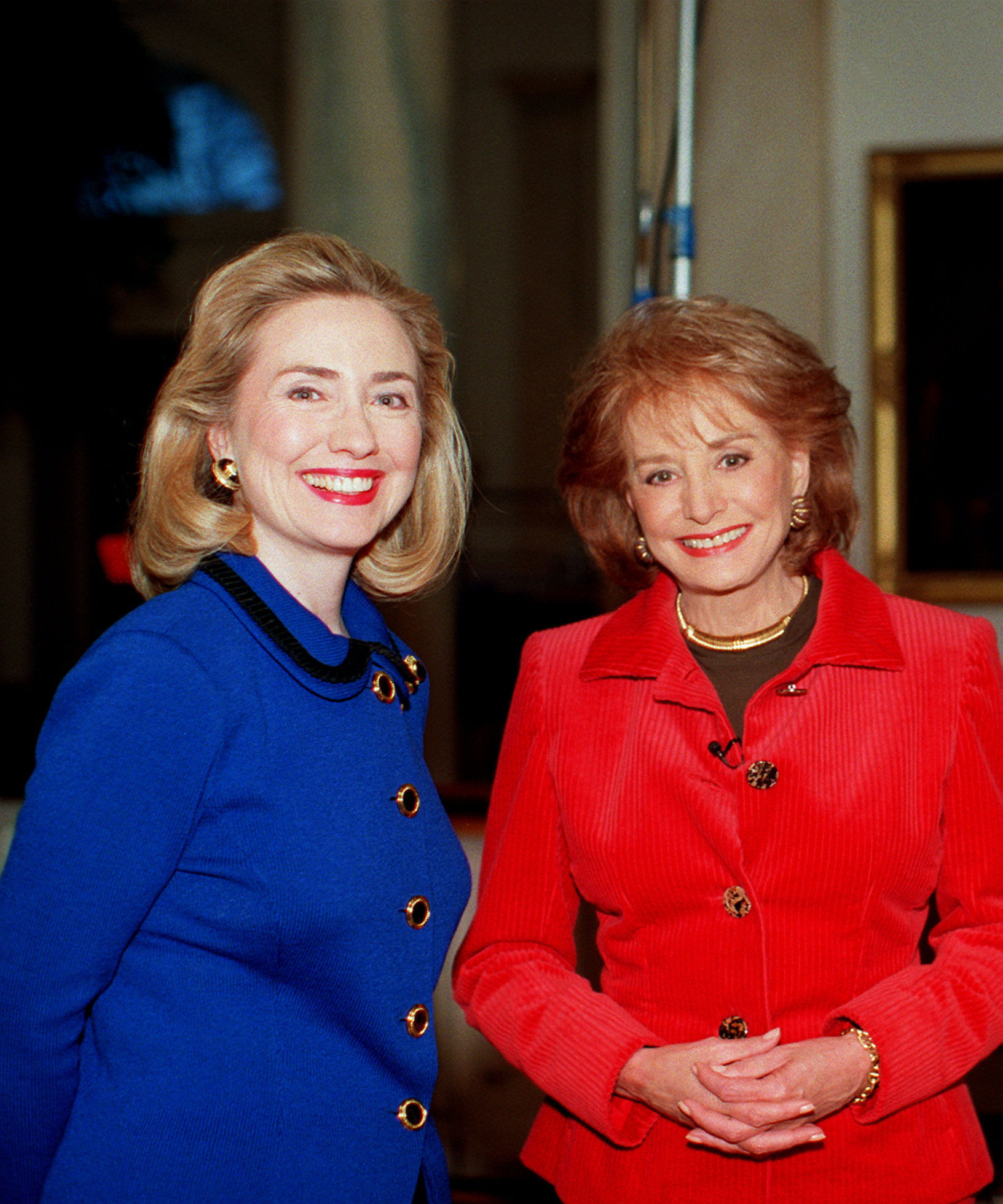 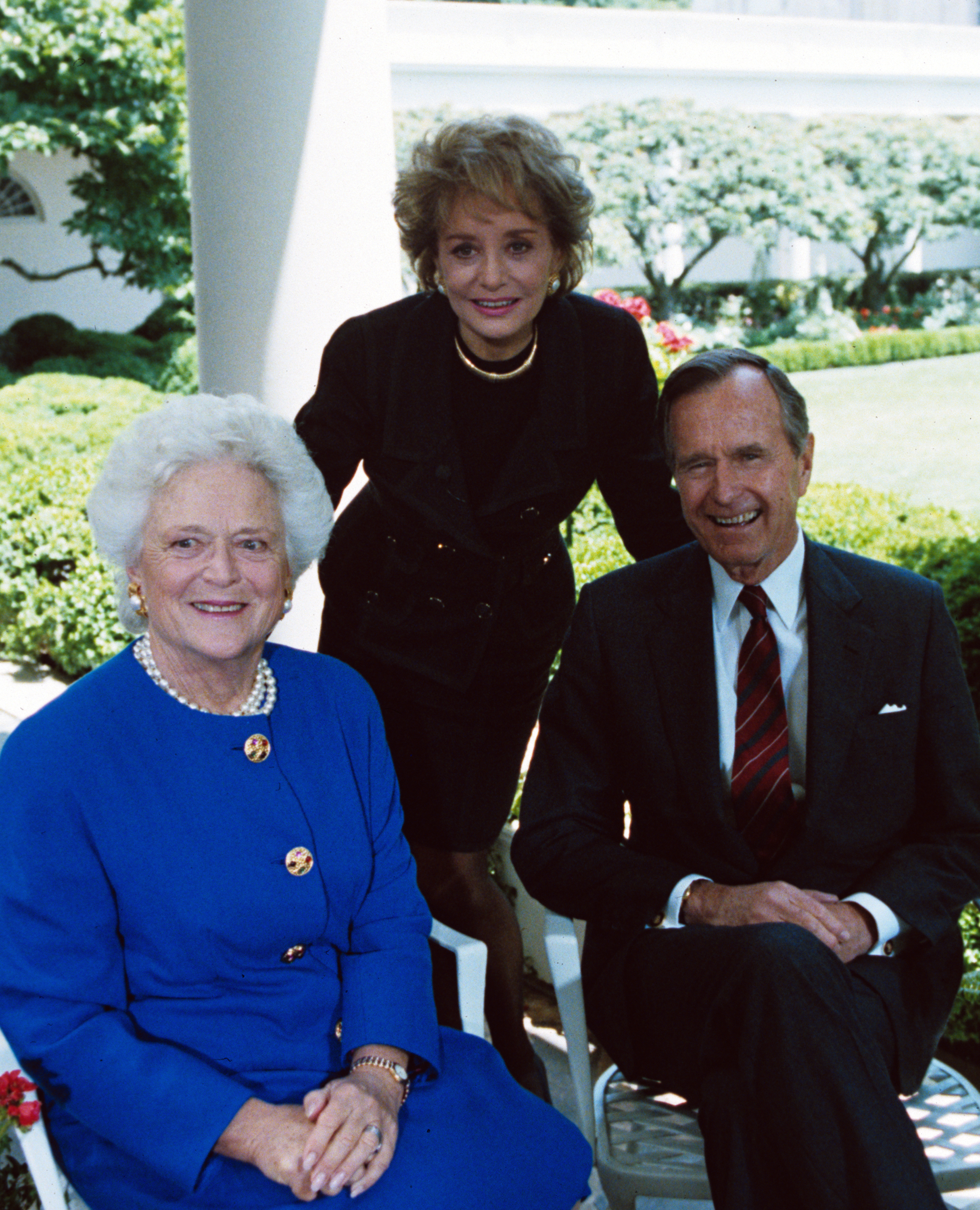 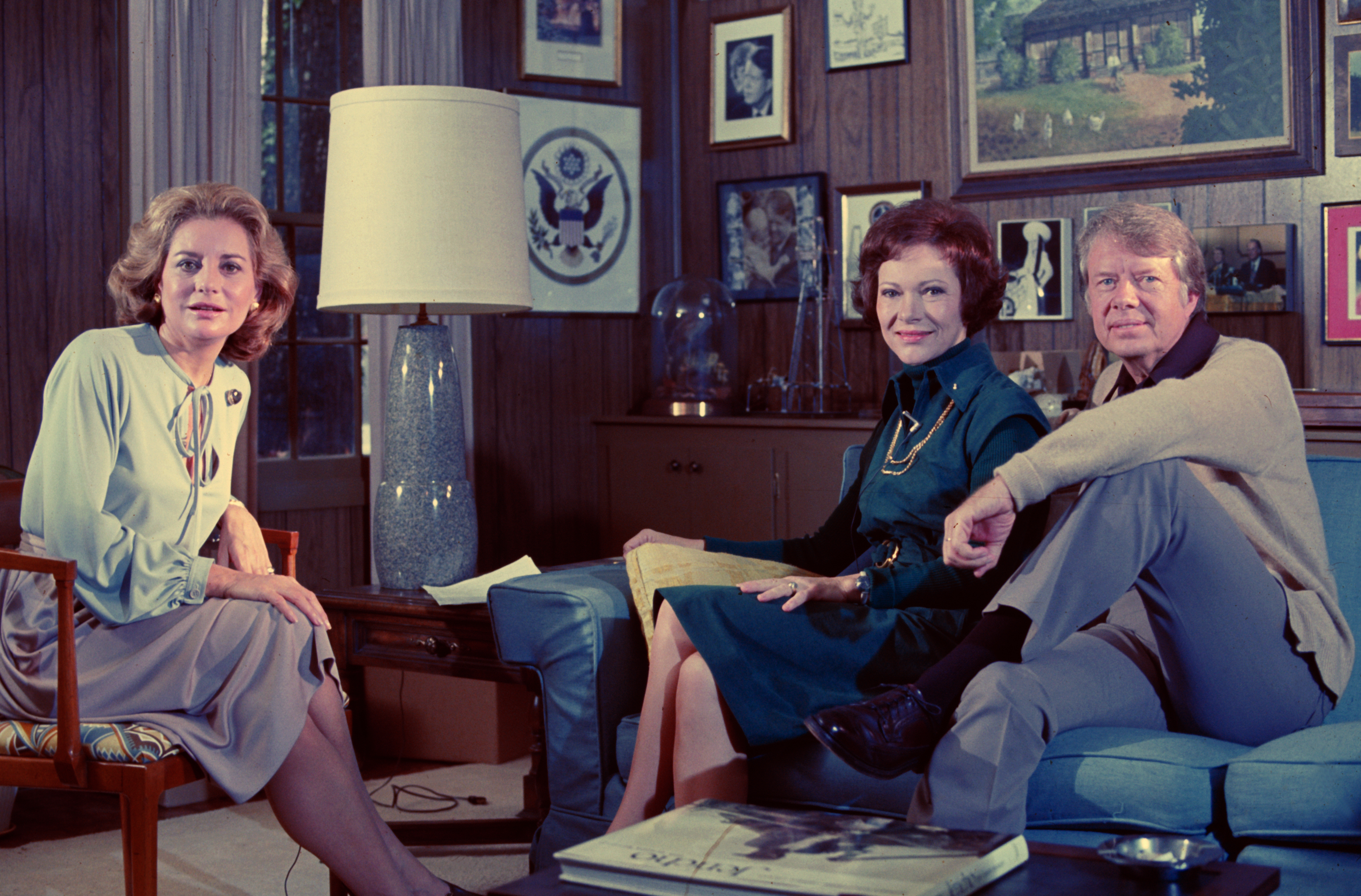 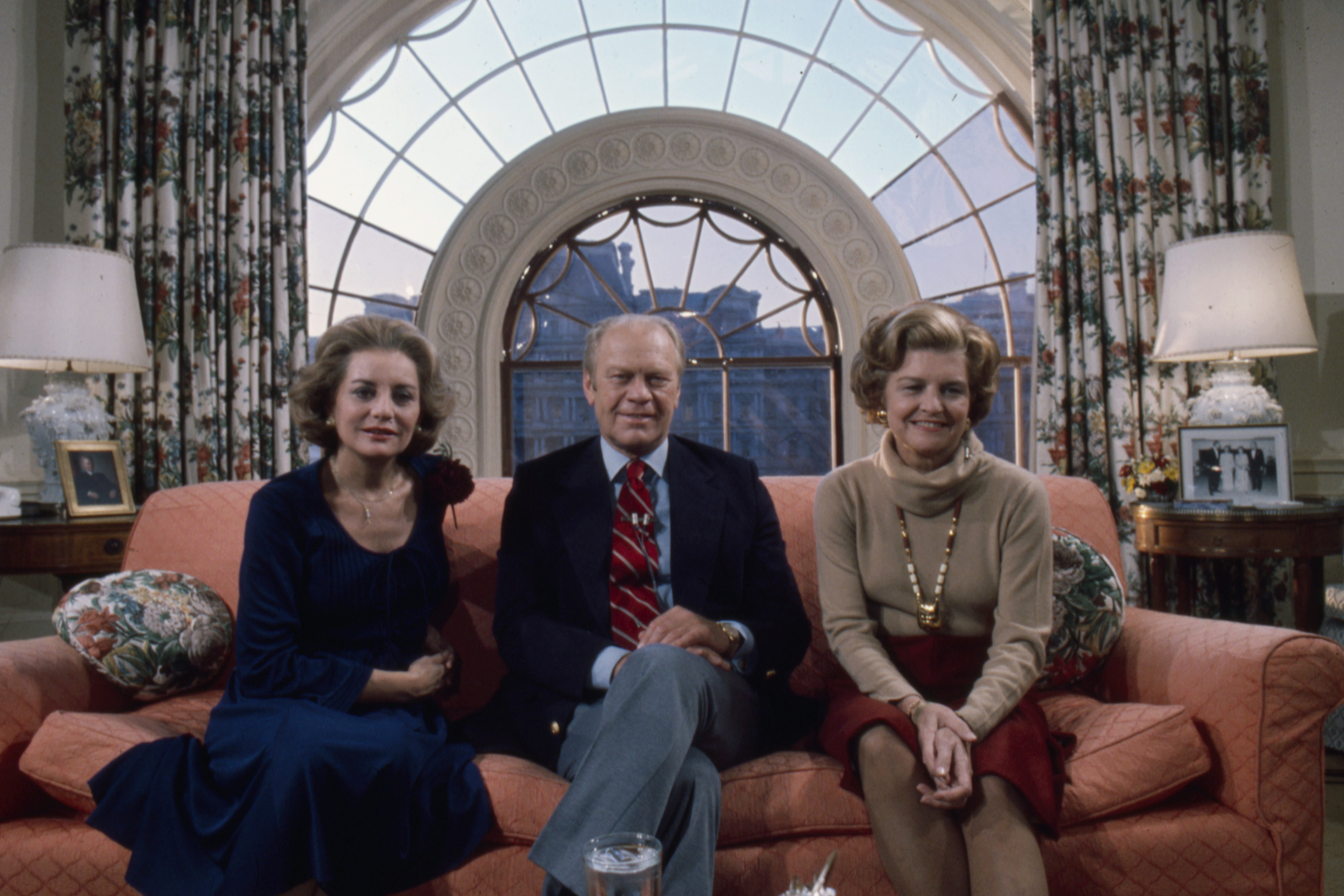 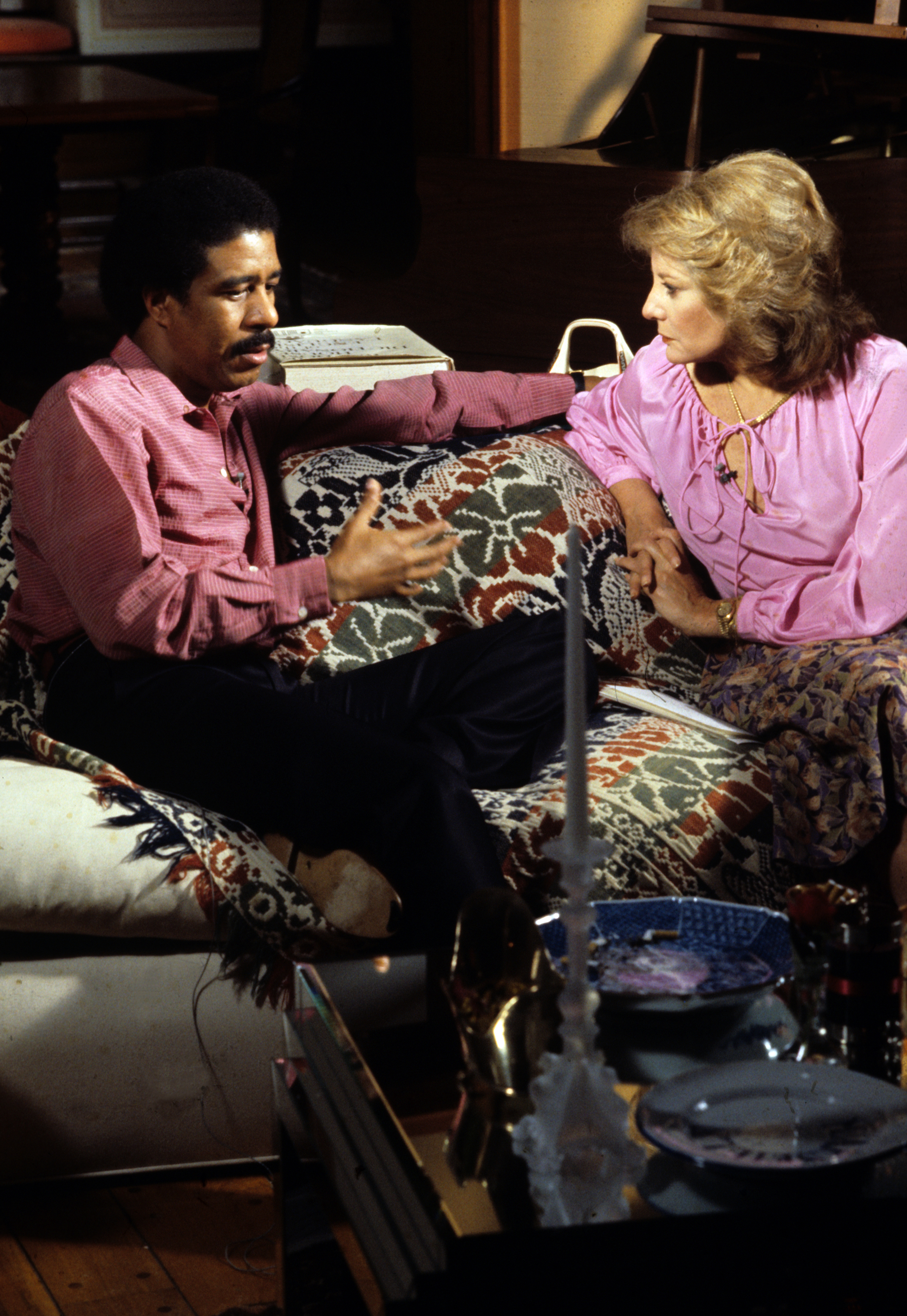 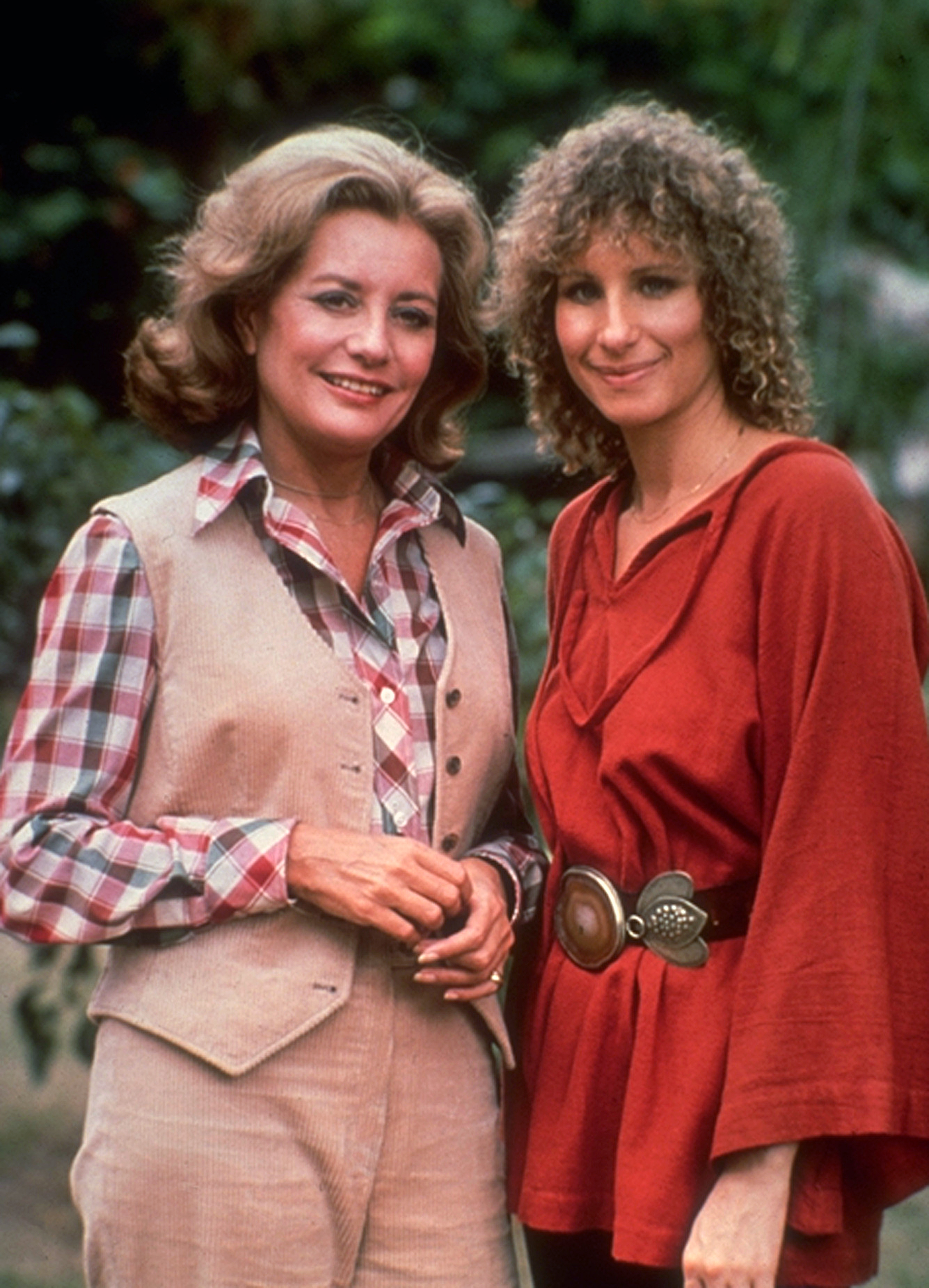 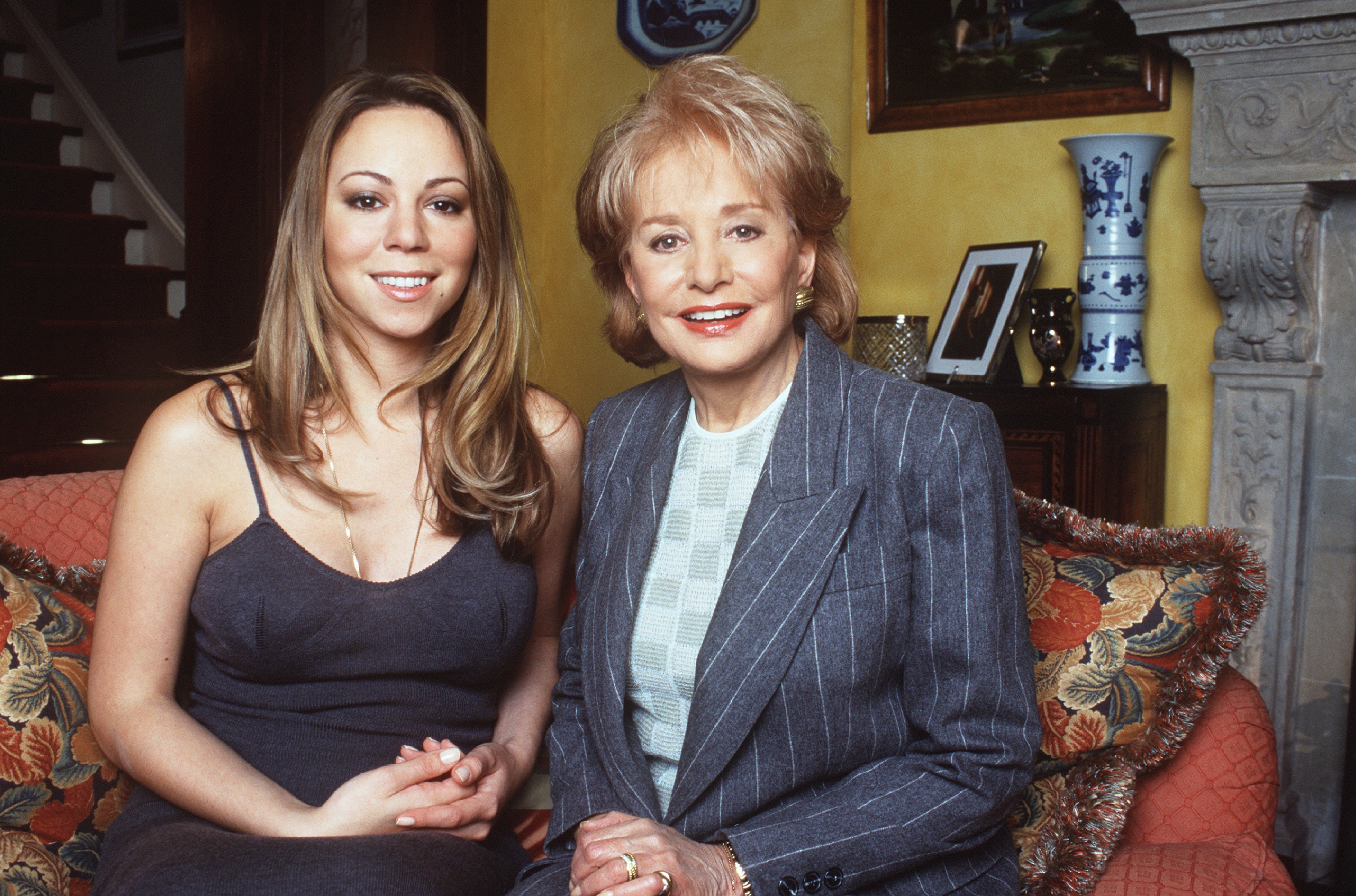 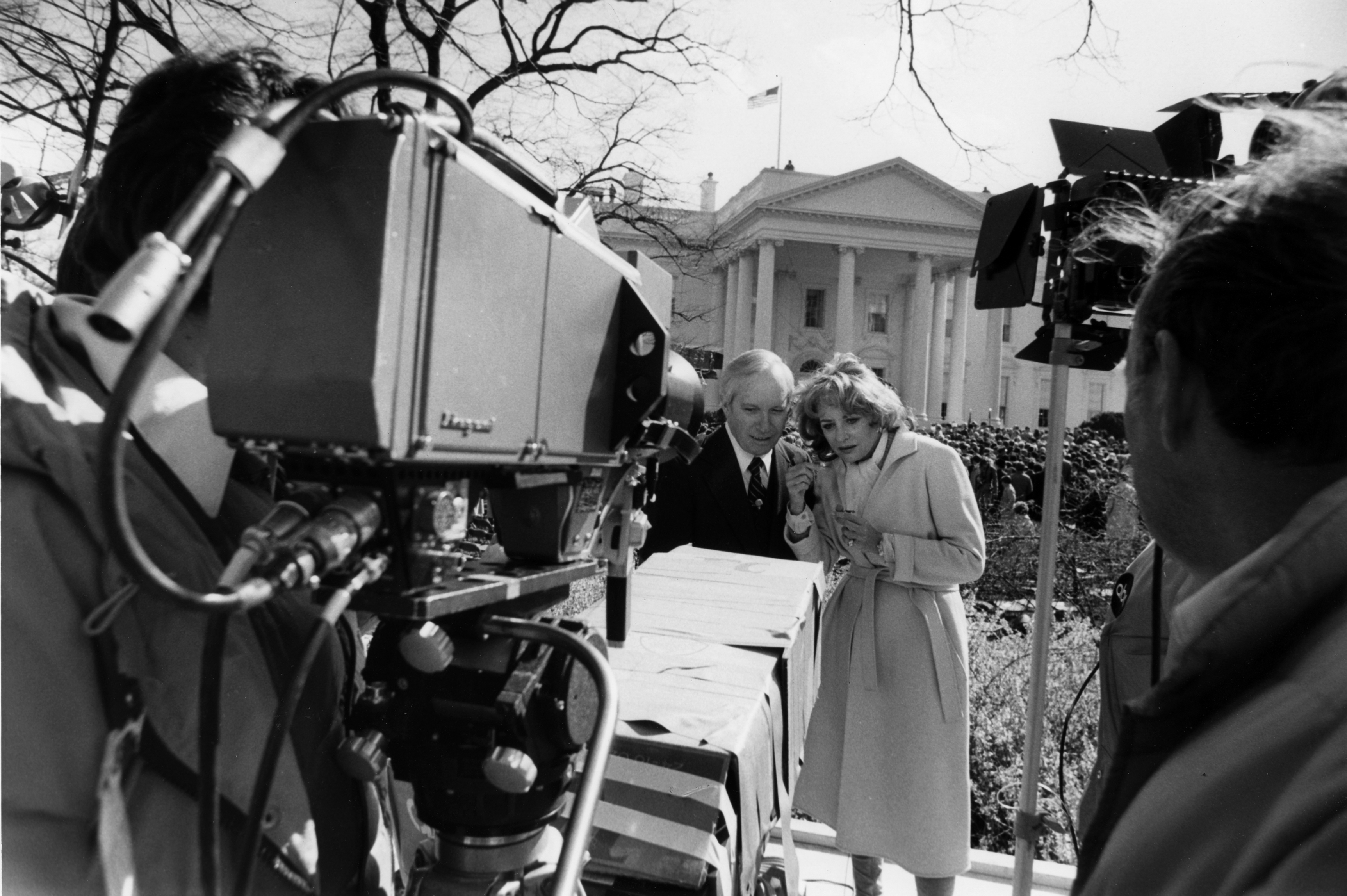 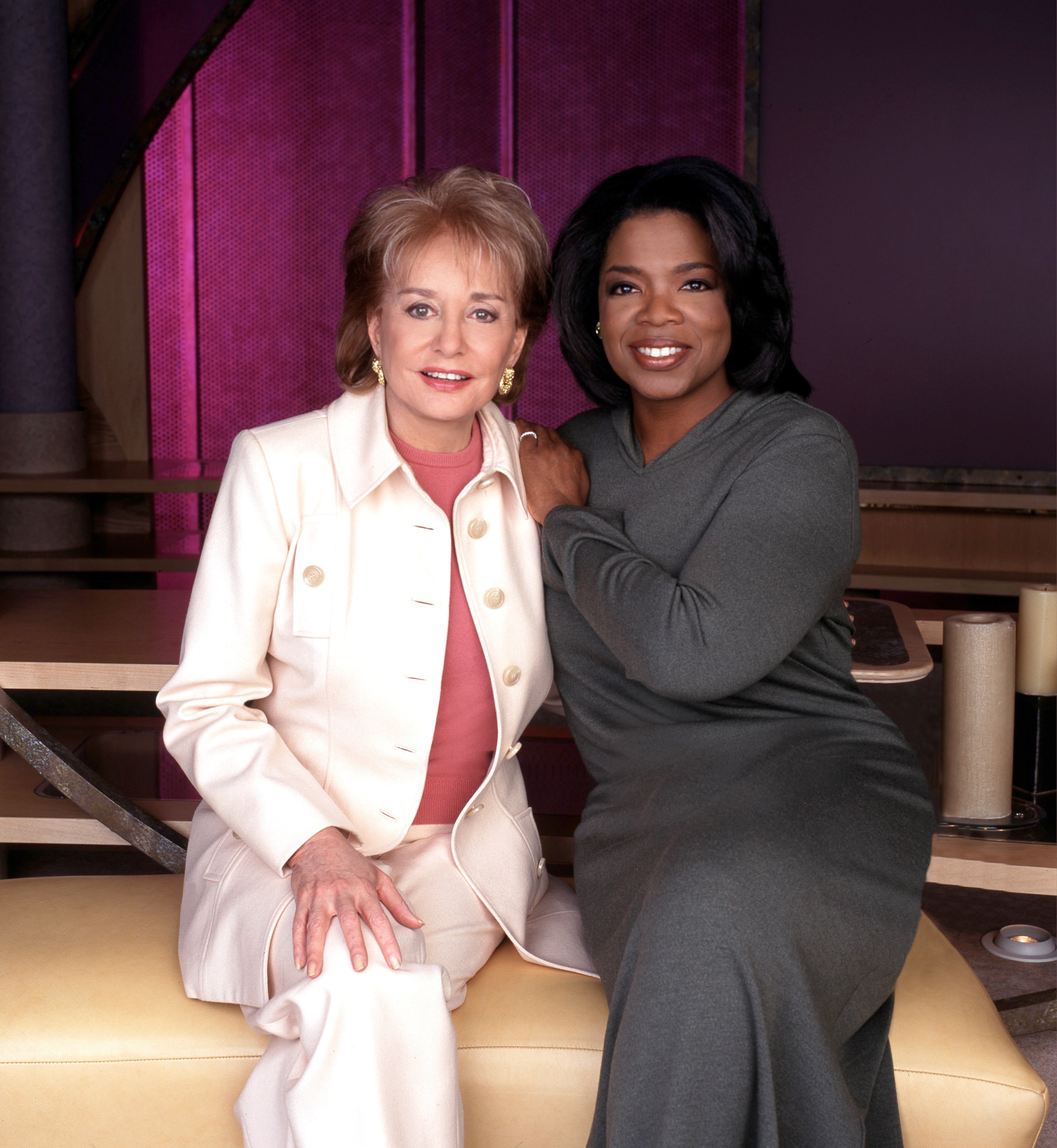 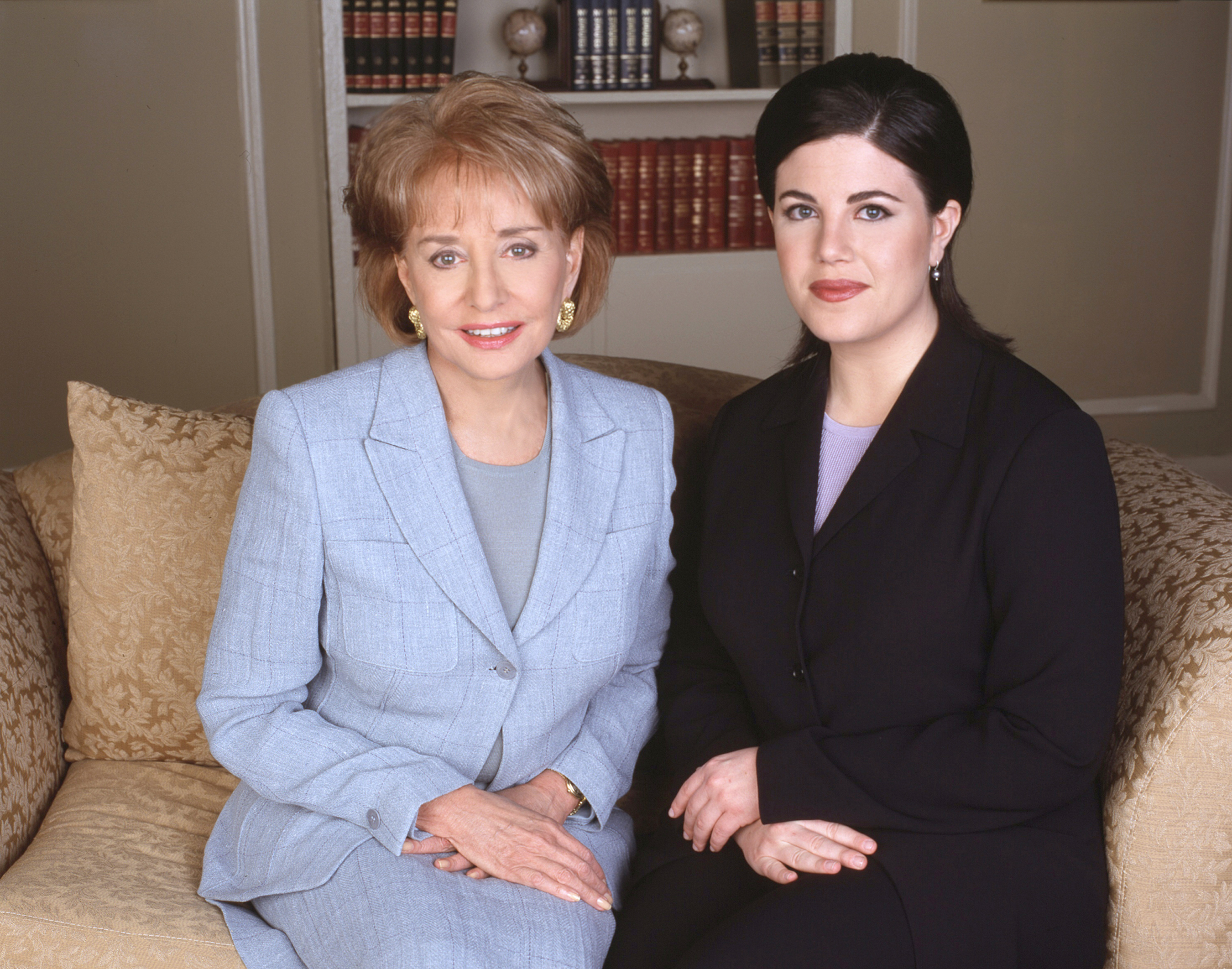 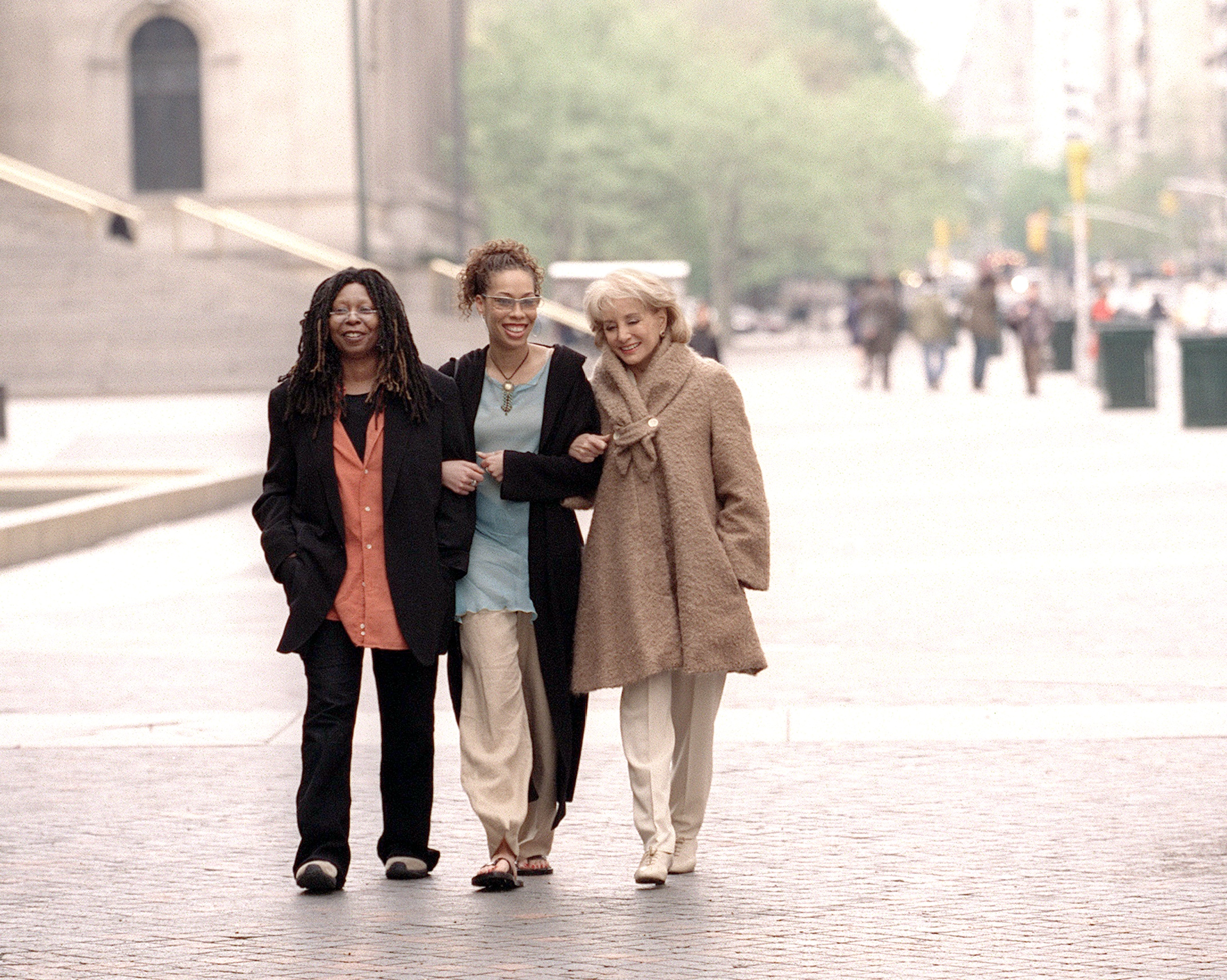 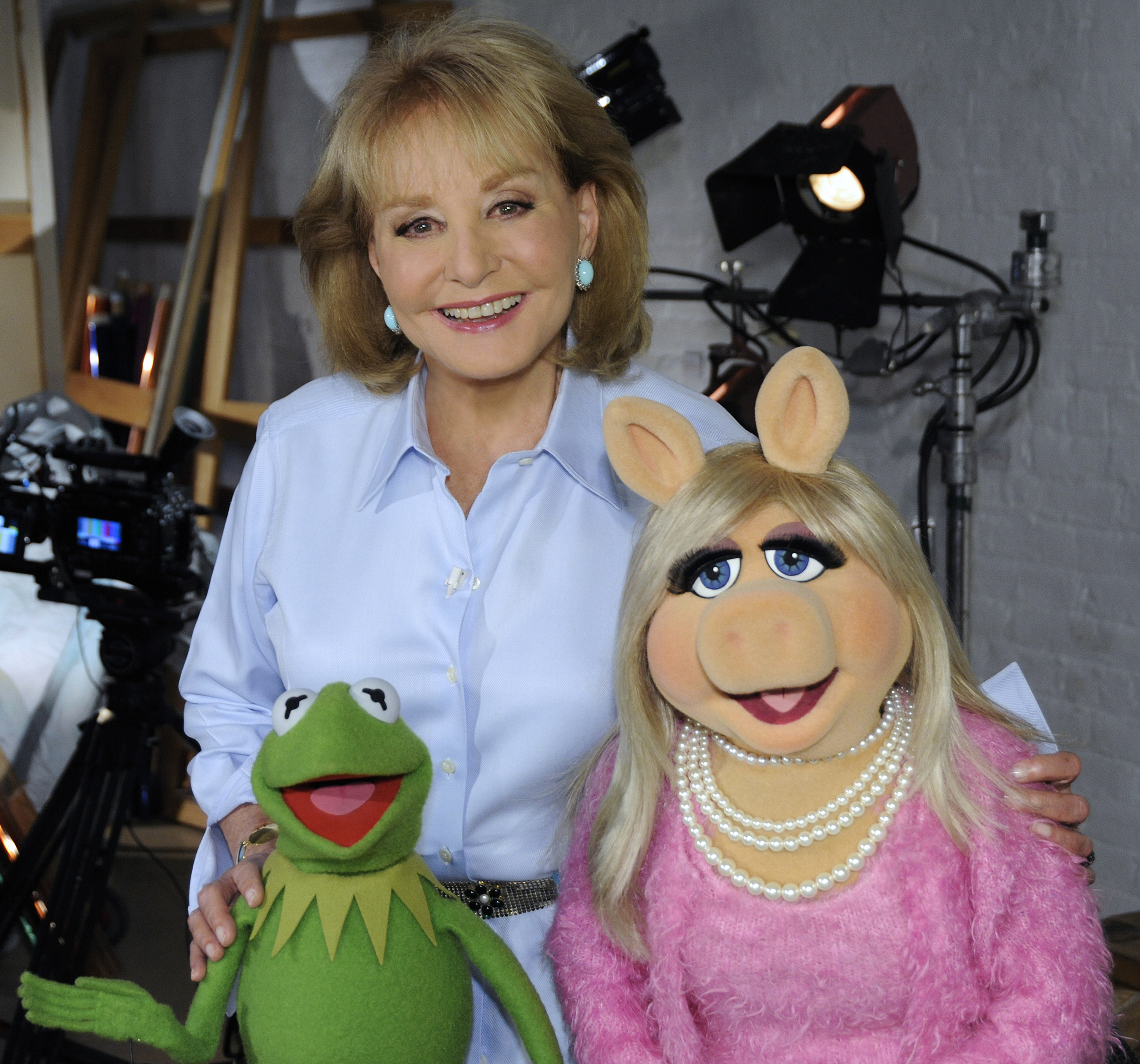