Filmed last September at L'Olympia Theater in Paris, France, Swift performs songs from her award-winning album "Lover" to an intimate crowd of fans from 37 countries, traveling to the City of Love for this once-in-a-lifetime concert. The musical event gives fans unprecedented access to behind-the-scenes moments with the artist and marks her only concert performance this year, after her Lover Fest tour was canceled due to the COVID-19 pandemic. The Taylor Swift Paris concert 2020 is coming home to you.

"While we are all home, Taylor Swift and her family of fans will be able to have a moment together and experience a never-before-seen, intimate performance, and we are so thrilled to be able to offer this to our own family of viewers on ABC," added Eric Avram, vice president, Talent and Booking, ABC Entertainment. 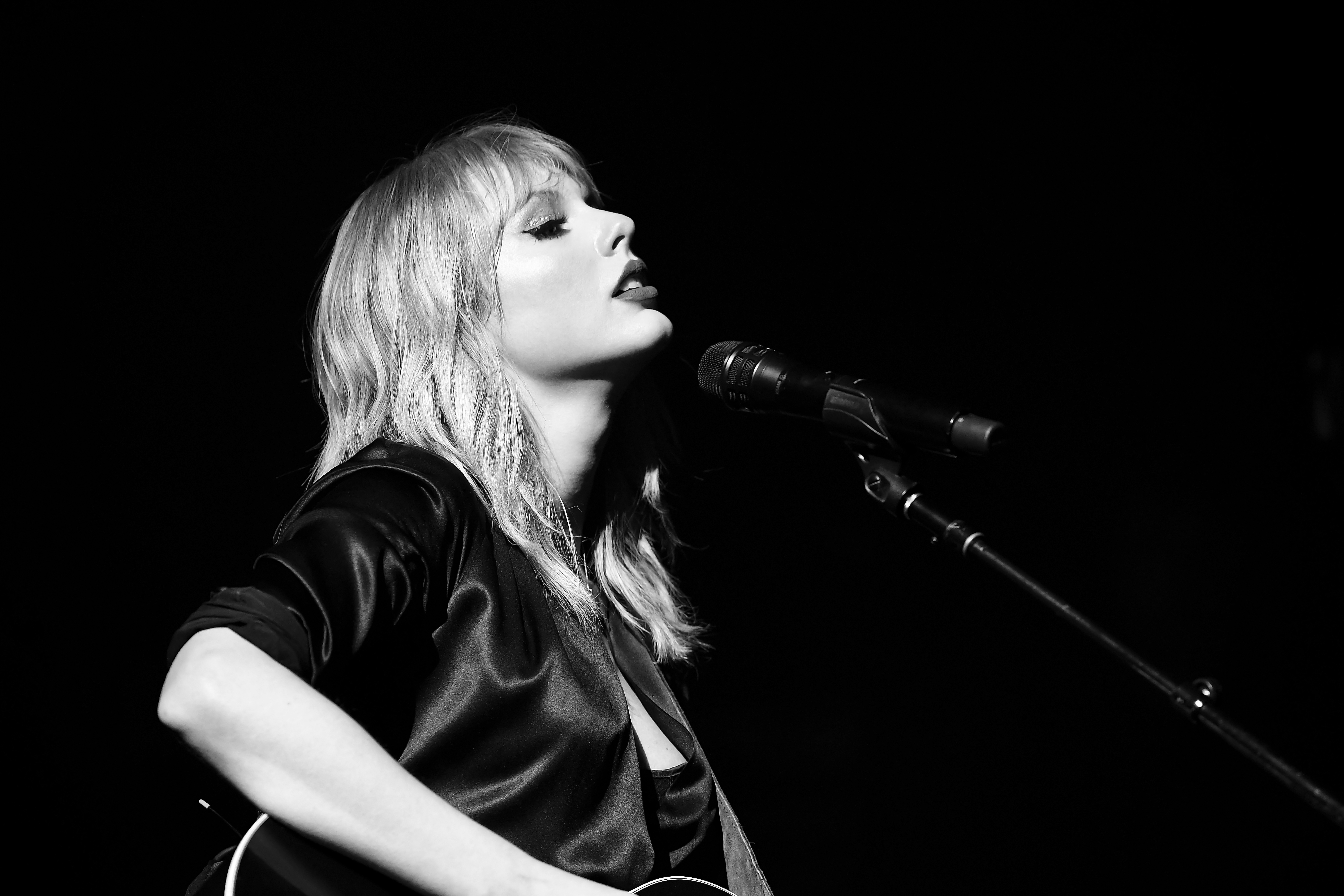 About Taylor Swift: Taylor Swift's seventh studio album "Lover" is not only the top-selling album of 2019, it is the highest-selling album since "reputation" was released back in 2017 and broke the record for most simultaneous entries by a female artist in Billboard's Hot 100 history. With all 18 tracks from "Lover" charting, it was the only album to sell 1 million in U.S. pure album sales in 2019. This is a testament not only to Taylor's devoted fans but also to her songwriting prowess. As USA Today said, "Critics are falling in love with Taylor Swift's latest album 'Lover.'" Rolling Stone hailed, "'Lover' is a career-topping masterpiece" and "the superstar's writing is better than it's ever been." A.V. Club called "Lover," "one of her strongest, most relatable albums to date" and Vulture said, "The old Taylor is back on 'Lover' and the best she's been in years." Taylor is the only artist in history to have four consecutive albums sell over 1 million copies in their week of release ("Speak Now," "RED," "1989" and "reputation") and the only female artist to have six albums each sell at least 500,000 copies in a single week ("Fearless," "Speak Now," "RED," "1989," "reputation" and "Lover").