Milo Ventimiglia and Catherine Haena Kim star in 'the company you keep,' debuting Sunday, Feb. 19, at 10/9c on ABC. A night of passion leads to love between con man Charlie and undercover CIA officer Emma, who are unknowingly on a collision course professionally. While Charlie ramps up the "family business" so he can get out for good, Emma's closing in on the vengeful criminal who holds Charlie's family debts in hand – forcing them to reckon with the lies they've told so they can save themselves and their families from disastrous consequences. Be sure to watch on the ABC app from your smartphone and tablet (iOS and Android), computer on ABC.com and connected devices (Roku, AppleTV and Amazon Fire TV). Check out tonight's air times below and remember that all new episodes stream the next day. ABC programming can be viewed on demand and on Hulu - where even more episodes of your favorites may be streaming right now! 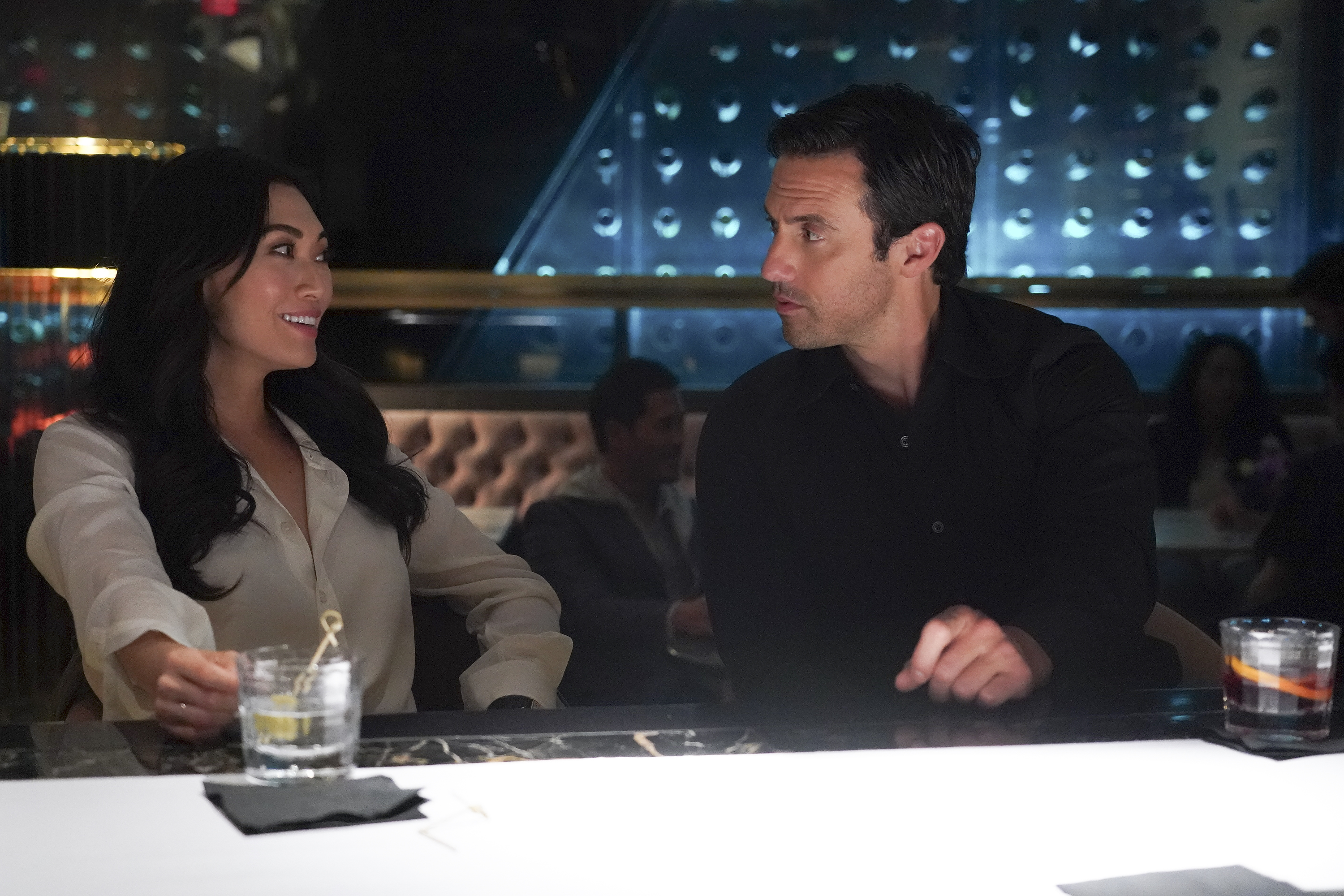